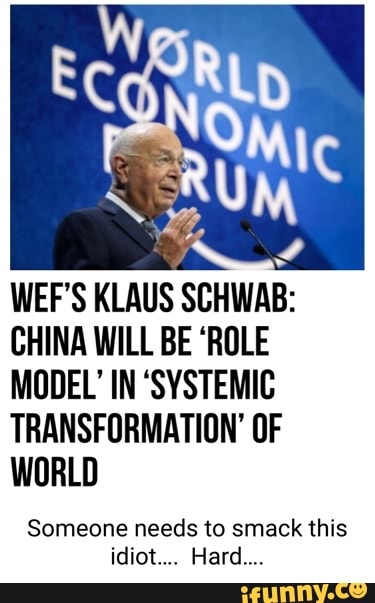 "The countries of Australia, New Zealand and Canada
are within the top five for vaccination rates,
so the Chinese will take these free of most
of the "white trash" which infected them. "
Latest from AJF --  How Dan Andrews Won--

"The simple way we rig elections in Australia is to take extra ballots into the counting rooms. No one checks candidates or officials, so it's easy to take extra ballots into the counting using coat pockets - in cold weather - or in handbags or trousers during warmer weather. Another method is to instruct the elderly or sick plebs who can't get to a polling station that they must use a pencil (which isn't true), collect their votes, then use an erasure before amending and delivering their ballot. It's so easy, yet no one notices or cares. Aussies are into the smell and sizzle, not the steak. The reason pencils are used is because pens get stolen, and pencils are cheaper. Just thought you'd like to know."

The Fruit Never Falls Far from the Tree ...And winter is coming
by Aloysius Fozdyke
(henrymakow.com)
While you've been on your knees talking to yourself, we've been working and celebrating. As my Teacher advised in his confession, population (and fertility rates) are plummeting. The countries of Australia, New Zealand and Canada are within the top five for vaccination rates, so the Chinese will take these free of most of the "white trash" which infected them.

Just as well the filth of these three countries knows nothing much about their own political systems, as that's how the land beneath their feet was gifted to China. This is merely one example; what if I advised that the Chinese government was told how to prove that all vice-regal appointment documents issued for those countries were forgeries by Jack William Straw? What if I told you that back in 2006, Lord Charlie Falconer showed us how to prove this, would it mean anything? What do you know about out-of-date Royal Seals, currency trading and stock markets? Like Satan Himself, we'll exploit anything we're given, and we've been given so much.

Getting the sheeple to comply is simple - use safety and security. Indeed, that's why parents the world over got their children vaccinated. I can't see the problem with kiddies dying, because they're not dying of Covid-19, are they? Shedding will do the rest. 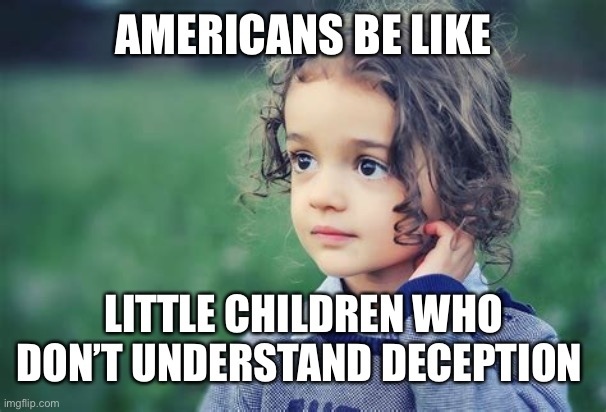 Well before others, I told you of the new world order: Chinese, totalitarian, feudal, hierarchical, and technologically enforced. But I was dismissed as a liar. None of your readers realise that the first lie in the Book of Genesis was told by the sick, spiritual tyrant you worship. I told you about chlorine dioxide, something we've been using for decades. How many of your readers took note or purchased weight and purity stamped silver?

Already we are harvesting the potent, near physical energies that illness, poverty, suffering, sadness and death generate. We are directing these towards the manifestation of our deities upon the Earth and that's why the horror for the masses will get worse - solve et coagula! That's another reason we know "Bum Sex Is Good", because of its use in manifestation.

In America, the vaccination programme continues to be orchestrated by the Department of Defence - that's why the climbing death rates don't matter. But American taxpayers paid for the DoD, so I'm glad they're getting their money's worth. Then there's the debt to the international bankers. Please rebel because we're waiting!

SOME HISTORY
After the success of the Order of Nine Angles publishing their material in the earliest days of the internet, the Satanic Alpha Lodge chose me to disseminate information. Because of my grade and relationship with Petor Narsagonan, I was free to publish what I thought fit, just to check the reactions, and there weren't any.
Although both the Alpha Lodge and the ONA share a common ancestry via Shropshire, just before the Profumo Affair, a decision was taken by the Lodge that the future of the planet belonged to the Chinese. After David W. Myatt, the ONA has always wanted an Aryan future, but we were better at Aeonic Magick. Moreover, at that time we had limited contact with what became the ONA - to put it mildly. 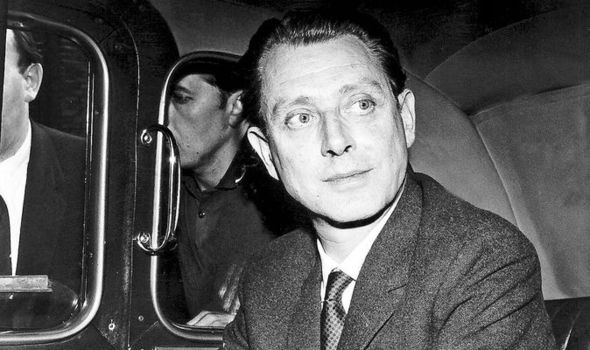 In this regard, I again mention the phenomenal work of Magician, Dr. Stephen Thomas Ward. Without him and my esteemed Teacher our endeavours could have been postponed or failed. I understand that because Dr. Ward could raise spirits to visible appearance he was approached and decided to work for us. Then paedophile, Leslie Lynch King Jr. [GERALD FORD'S BIOLOGICAL FATHER] became American President, right at the time Petor was tentatively beginning his international work. We chose to infiltrate politics via the backdoor (and that's a sly pun).

We have won - pure and simple. I don't need to rub it in, unfolding events are doing that. Your dead, impotent saviour won't save you; only Satan can. As I've stated before: Satan is the only God who cares!

So, stay kneeling and pray with me:

Our Father /Who aren't in heaven /Hollow is thy name. /Thy kingdom dead, /Thy Will be read,

On Earth as if there were a heaven. /Give us this day  /Our daily dream.  /And deliver us from reality.

For thine is the falsehood, /The corruption and the horror. /Forever and ever. /Hymen!

Yours sincerely and with all the love and joy of Satan,
Aloysius James Fozdyke
Related - Fozdyke Disclosed World Satanist Control in 2004
---------------Profumo Affair Exposed Masonic Conspracy
------------- Satanist Revisits Profumo Affair
Russ Winter- This is a reality I have been writing about for many years: China does NOT stand in opposition to global centralization under the control of western oligarchs. All they want is a prominent seat at the table when the "Great Reset" kicks off and total centralization begins. But the above information only suggests an economic relationship between China and the globalists. Does the alliance go even further than that?
https://www.winterwatch.net/2022/12/why-china-sucks-its-a-beta-test-for-the-new-world-order/

Comments for "Satanist Insider Reiterates - China is the Model"

I was wondering about the Order of Nine Angels. It's suposedly a rightwing nazi satanist group. I bet you that it's a completely fake satanist organization in order to lead astray white nationalists. It also makes the right wing and whites look bad. It converts a legitimate movement into a satanic cult. Since war on whites has been waged for centuries I bet all real satanic orgs. with any influence are antiwhite. There is no such thing as a pro white satanist or pagan. It's another psyop to destroy any white legitimacy and organizing. Also I never heard this A. Fagdyke talk about jewish power or the rothchilds . The satanist orgs are probably run by top Jews and other trillionaires just like the Masons are. It's all about misdirection. I don't consider any non Christian whites as white. They are totally worthless. Even if they converted to YHWHism without believing in His Son they would be more effective. Any white Nazis who are also satanists will just be sacrificed to satan sooner or later. They probably are converted into homos also.

What do you know about out-of-date Royal Seals, currency trading and stock markets?

For sure, they've never been a field of interest among the more intelligent/talented segment of society.

Of course 'China' is your model (read anthill of the banking system). It is the tragedy of conceited parasites thinking their smutty tradition of 'workings' also confers standing in the field of work and technology.

I suspect individuals like yourself, a patriarchal homosexual specializing in the question of bum sex v. Christianity (tip: it's more about the asshole in the head than vice versa), will loath coming back to a world where even artefacts behave like so many units of credit. Nobody knows the long term implications of transforming human technique, traditionally a plurality, into a unified system (i.e. technology).

But I guess we've been well trained for a self-referential, repetitive and predictable experience reading your articles.