US Prison Inmates are Forcibly Jabbed 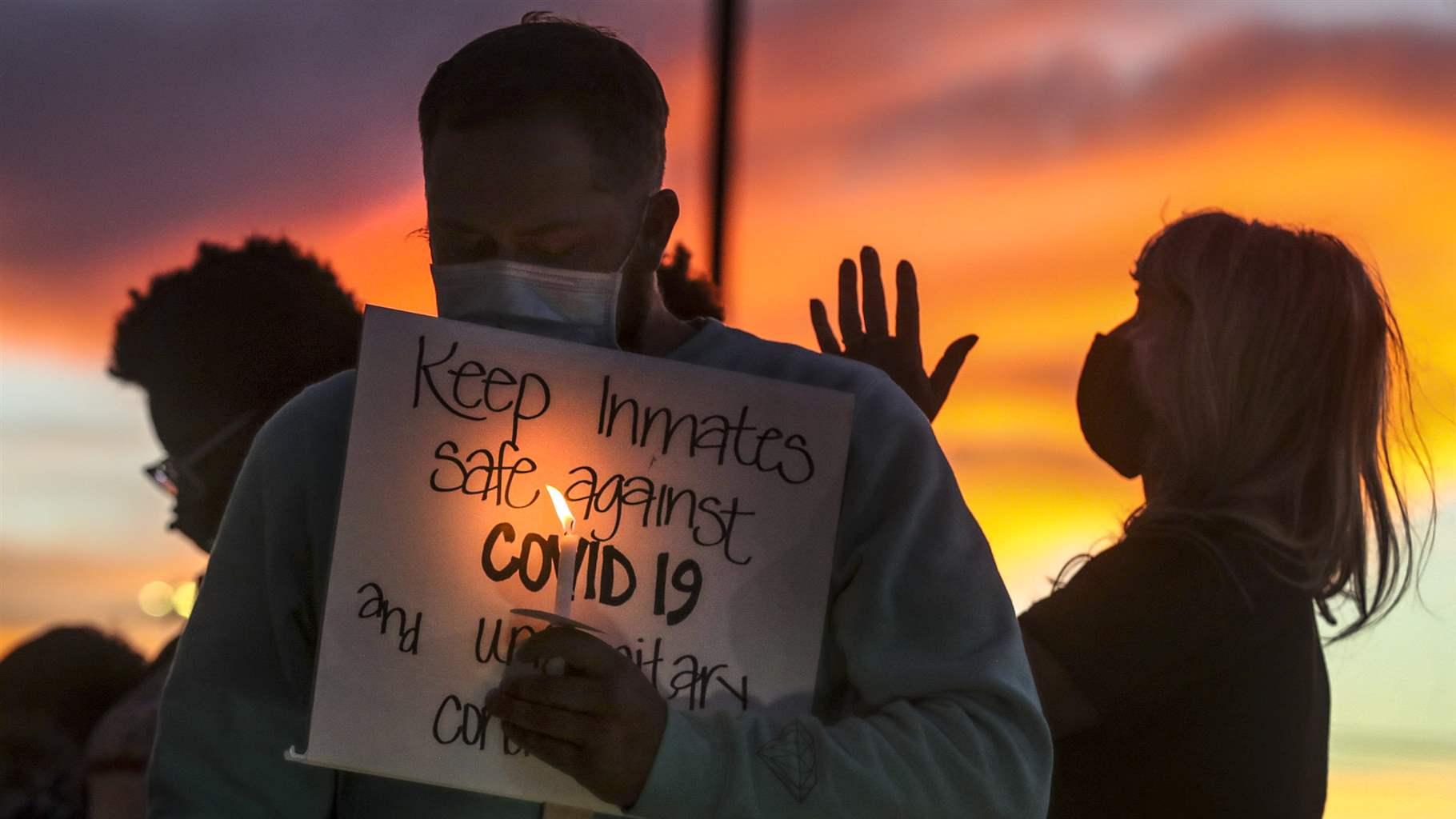 "PURE EVIL: The Lula da Silva regime in Brazil forcibly injects its political enemies with deadly covid "vaccines"
"Hey, FYI, the United States of America, Inc., Government has been force injecting inmates i.e. incarcerated prisoners with COVID VACCINES since they rolled them out!"
by Jenifer
(henrymakow.com)
And it doesn't matter what their political affiliation.  I know --I have a friend, a very healthy athletic male about 54, who was falsely charged with a crime (from his x-wife)--he did not do.  It took about a year for his attorneys to prove his innocence and get him out. He is a free man today, all charges dropped or reversed.
However, while he was in federal prison in Arizona, this is what happened.
First, they subjected the prisoners to the Mainstreams News propaganda about the COVID pandemic and the solution of the COVID vaccines.  Next, they allowed prisoners to volunteer to get the "vaccines";--many took them.
However, the prisoners, who refused the jab began to get mistreated  --under pressure some took the jab. Then the prisoners, who still refused the jab; they got worse treatment and were eventually thrown into solitary confinement until they took the vaccine--or were force injected while out of sight. 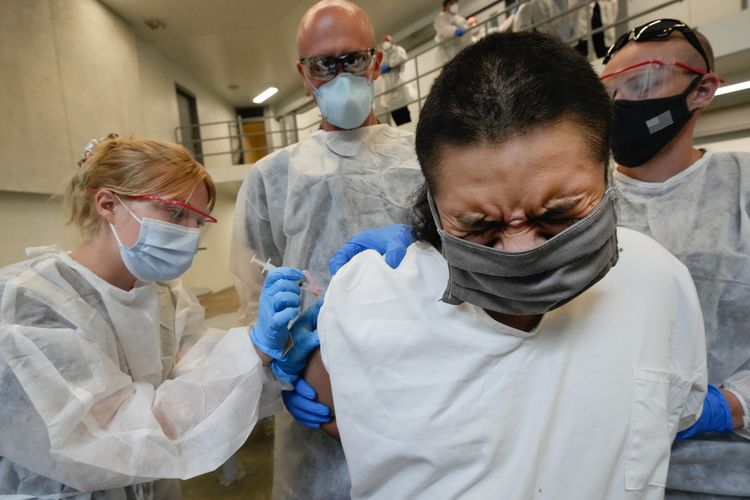 But one curious thing--there were non-citizen immigrant prisoners too--yet non-citizens were purposely NOT given the vaccine and even denied the vaccine, (because there is no blanket immunity from lawsuits for non-citizens- immigrants).
My former prisoner friend --although amazingly awake on many fronts --was not awake about the criminal BIG PHARMA gangsters and he just decided to just get the jab. (He probably would have gotten it even if he was not in prison.)
After, he got out of prison, he poo-pooed me and his other friends that criticized the clot -shot.  Then his only daughter, a brainwashed nurse aged 23-- got the jab. She suddenly developed serious health problems after her jab and was hospitalized --but it was just a coincidence --not the jab.
She's out of the hospital recovering ..... Out of prison and enjoying life, my former prisoner friend had a heart attack and began the whole process of heart surgery, pills etc.
He thinks his heart attack is due to the stress of being falsely incarcerated for a year --not the jab.  He is on lots of medication and continues to have various heart surgery procedures and is very weak, sickly and depressed.
Latest update: unfortunately, my friend has lost his memory. He has developed some sort of Alzheimer's mental disability and does not remember me or any of his other friends.  All globalist countries across the world are force-injecting prisoners with COVID vaccines.
--
First Comment from Mike Stone
"My God, they are going to kill us all!" Those were the words of Texas Governor John Connally as he sat in the same limo as JFK on November 22, 1963. I couldn't help thinking the same thing when I read Jennifer's article about prisoners being force-jabbed.