Please send links and comments to hmakow@gmail.com
Reader-
"Unfortunately the Judeo masonic conspirators in the West are successfully manoeuvring Russia into the ghetto of its old Soviet Union mindset so a bloodbath will occur. Russia needs to realize:
1. They are being used as a pawn by the Jews in order to wipe Christianity from the earth on both sides.
2. The war is even more elemental for them than Jews vs Christianity. In reality it is a war of annihilation, hatred and revenge going back 1200 years of the ancient Khazar tribe Jew converts against the Rus."

'When we speak about what is happening in Ukraine - it is a war, not a hybrid one, almost a real war, that the West has been plotting for a long time against Russia,' Lavrov said today.

"The goal is to destroy everything Russian, from language to culture, that has been in Ukraine for centuries and to prohibit people from speaking their mother tongue,' Lavrov claimed, parroting the same line that Vladimir Putin has used since the beginning of the war.

https://www.dailymail.co.uk/news/article-11666439/War-Russia-West-no-longer-hybrid-real-one-Sergei-Lavrov-warns.html
--
World On Brink Of WW3 Due To West Escalating, Medvedev Warns

There are no conditions for negotiations between Russia and Ukraine now, either de facto or de jure," Medvedev said.

https://www.zerohedge.com/geopolitical/world-stands-brink-ww3-due-west-escalating-medvedev
-
"[The US] is publicly saying that those who cooperate with Russia will regret it," Lavrov said, answering to Sputnik's question at the press conference. "Through threats and pressure, the US, and the British too, are crossing all red lines."

--
"Russia instead needs to innovatingly reach out to citizens in the West to enlighten them to this conspiracy that afflicts us all.
The problem is that for the United States, almost the entire nation are apathetic lazy pathetic brain dead sycophants for the Jews who are too stupid to even realize they are being genocided to death at home via the death vaxx and a Jew-controlled White replacement via a Third World invasion across our borders."

Without enumerating a more precise target, we should both be uniting in fighting those behind the World Economic Forum front group.
https://mobile.twitter.com/The_Real_Fly/status/1617241744688431106/mediaViewer?currentTweet=1617241744688431106&currentTweetUser=The_Real_Fly
-
Cabalist red thread worn by Ivanka, Tucker and Putin is now a fashion statement.

"This man Zelensky has thrown away human life in Ukraine on a scale that Stalin and Hitler achieved during World War II... As long as Zelensky continues to receive cash and equipment he will force the issue. Ukraine is to all intents and purposes the 51st State."

Public opinion about #CovidVaccine deaths and side effects has far-reaching public health consequences.

All other pollsters have ignored the issue. WHY?

Please share this zero-commentary clip of our vaccine polling. 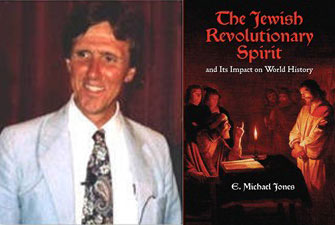 
PedoGate----NEVER FORGET - PEDOGATE III: THE EVIL IN OUR MIDST

That our worst fears are correct. Frankly I'm at the point where I believe our reulers are nothing more than Satanic Pedophiles.

Dilbert's Scott Adams
The antivaxxers were right. Now I have to worry if five years from now, the vax will kill me. It's never wrong to distrust big pharma and government. 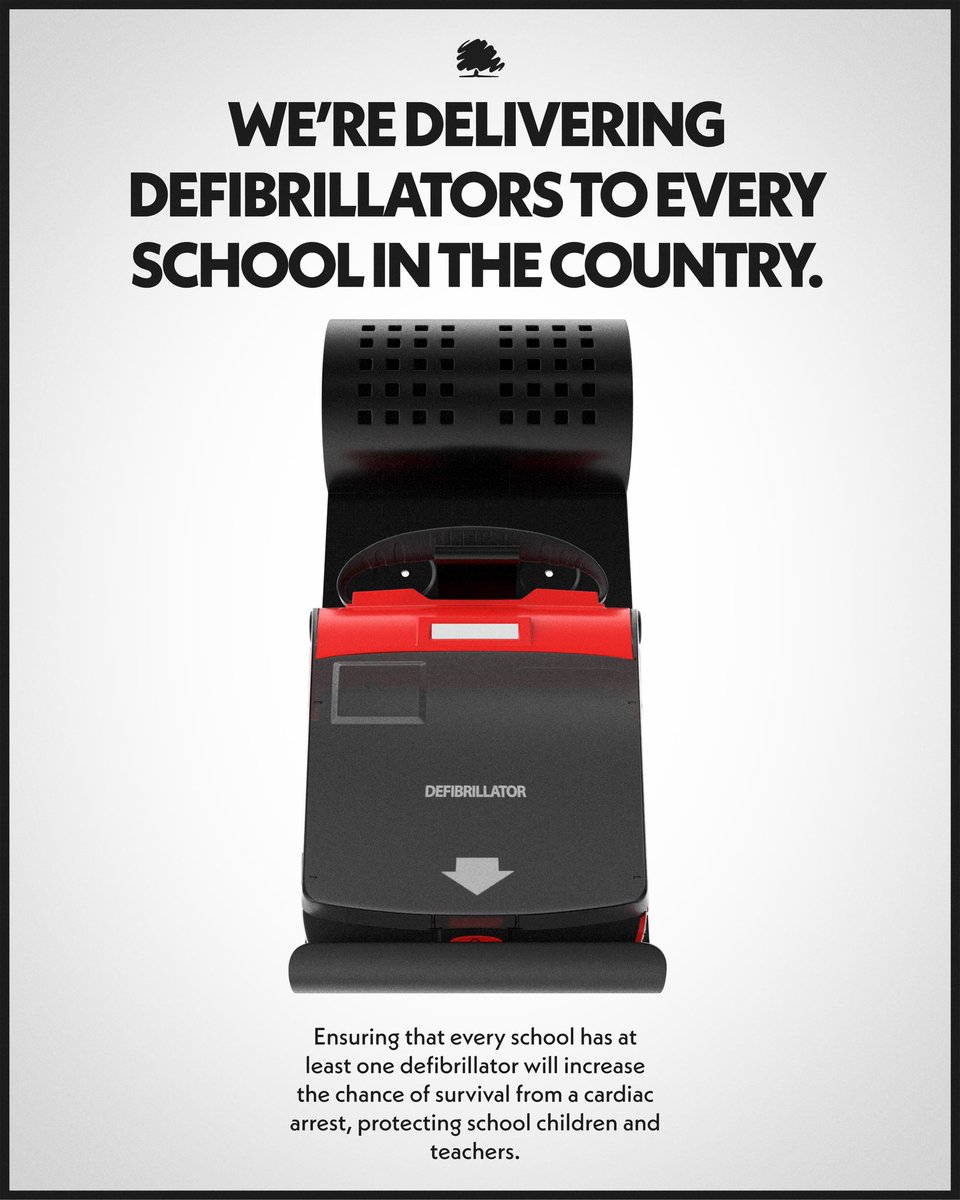 The commies haven't got to these animals

Look who went there!

Basically this Jew is saying Jews only do business with each other.

That's why they're rich

Even Putin wears the read thread.  Is Putin following a cabalist script or has he thrown it away?? 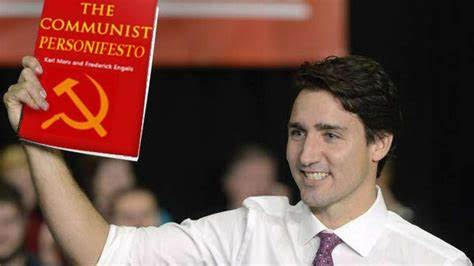 The Government of Canada Put Out a Tender Notice for a New Pan-Canadian Digital Health Credential Technology, Including the Proof of Vaccination
The Canadian government is moving in lockstep with the Agenda 2030

The Federal Aviation Administration recently widened the acceptable range for heart rhythms for commercial pilots based on "new scientific evidence" which they won't disclose, according to Just the News, which reached out to the agency for comment.

"The FAA made a major change in the health requirement for pilots with heart damage... The change allows people with injured hearts to fly. The FAA made this change just after the Vaccines were rolled out and made mandatory. Why?"

I’m thinking something like this: What if they gave a war and no one showed up for the battles? This war nonsense is a stinkin’ part of the “new world order” and there doesn’t seem to be any justifiable reason to kill people over political issues. War is immoral and participation is also immoral unless it is in self-defense.