Jan 13 - Andrew Bidgeton is a Freemason! 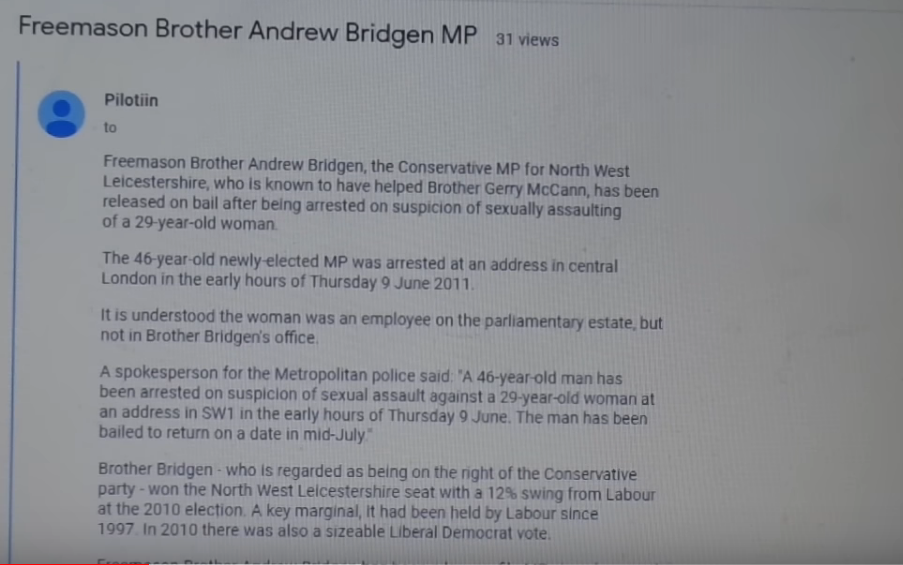 (Don't know the source of this doc but looks credible. Says Bridgen was on the right.)
Please send links and comment to hmakow@gmail.com
Andrew Bridgen was kicked out of the Tory Party for comparing the COVID "vaccines" to the holocaust. Bridgen is vaccinated and promoted it.
Did he have a change of heart? Or was his courageous stand some kind of psy op?
---
Reader asks- Is this "Brother McCann" the father of Madeline McCann?
The McCanns still live in Leicester. That would date this doc as from 2014.
---
US Work Force Disability up almost 25% in 2022

Putin vows to obliterate the West which has adopted Satanism. West is controlled by "evil spirits." Lies with impunity.
---------

The US Military's DARPA created the vaccine bioweapon, the NIH patented it, the Pentagon and White House ran 'warp-speed' pandemic logistics, BigPharma delivered the execution-shots via their network of treasonous bribed doctors, and now Klaus is well on his way to achieving his kill-targets. 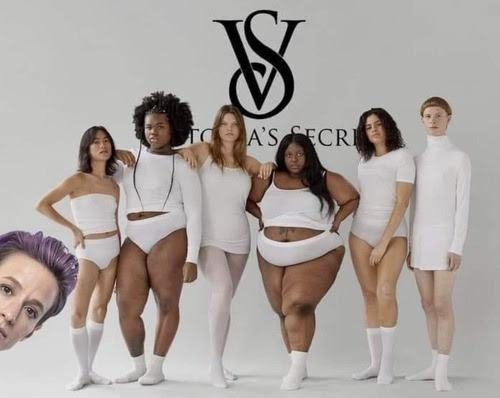 The "woke scandal"of the company Victoria's Secret announced in the summer of 2021 that they would no longer use slim attractive models because these have become "culturally irrelevant".

Former Alabama running back Ahmaad Galloway found dead at 42: report
Galloway was working as a teacher at a St. Louis middle school 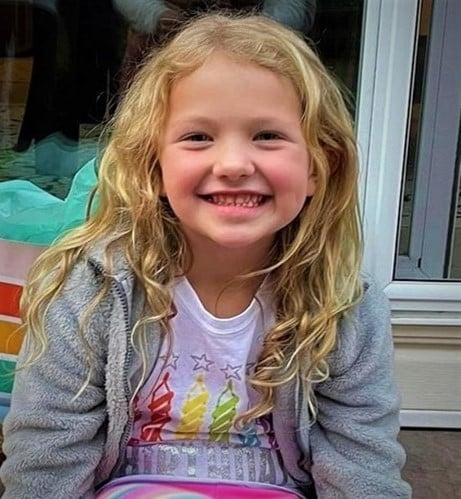 "Evelyn's cause of death has not been released at this time."

Peter Koenig - Look Up! Wake Up, People! You Are Being "Suicided in Warp Speed".
Look up! - And you will see, there is something deadly wrong.

Cognitive dissonance and FEAR, yes, repeated FEAR, is their greatest instrument of intimidation.

https://www.c-span.org/video/?c5051265/code-pink
--
Why Demonrats are making a fuss over documents breach
Is Biden Being Blackmailed to Send US Combat Troops to Ukraine?

https://www.thetruthseeker.co.uk/?p=263622
-
These Are America's Most (And Least) Trusted Professions
Inveterate rubes, Americans till trust doctors and nurses!
https://www.zerohedge.com/personal-finance/these-are-americas-most-and-least-trusted-professions
Congressmen and journalists at the bottom of the list
----- 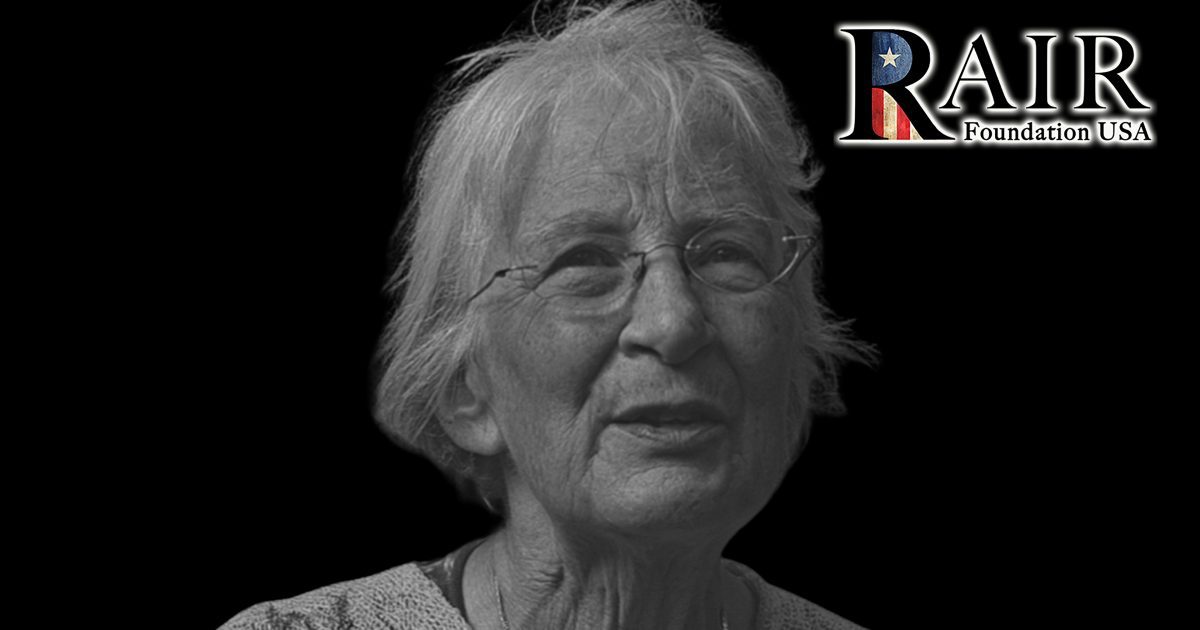 Canadian doctor in practice for almost 50 years loses medical license over COVID exemptions
Dr. Mary O'Connor told LifeSiteNews that the College of Physicians and Surgeons of Ontario 'consider me a high-risk person that must be urgently dealt with' after she refused to provide personal information about patients seeking medical vaccine exemptions.

---
Host Johnny Punish interviews prolific author E. Michael Jones. Together they discuss the incessant wrong-headed immoral attacks by the Anti-Defamation League those who criticize them or the State of Israel.

American Writer E. Michael Jones On Iranian TV: The Jews Are The Enemies Of Humanity; The Holocaust Narrative Is The Fundamental Myth Of The American Empire; Abortion Is A 'Jewish Sacrament'

American writer E. Michael Jones said in an interview aired on January 1-2, 2023 on Channel 4 (Iran) that the most "fundamental" problem in American politics is Jewish "control" over the government and foreign policy. He said former President Donald Trump and Florida Governor Ron DeSantis are controlled by the Jews and by Jewish money, and that the "Holocaust narrative" is the "fundamental myth of the American empire." He also said that the "Jewish revolutionary spirit" of U.S. Secretary of State Antony Blinken and Undersecretary of State Victoria Nuland is the reason that the U.S. has been "provoking" the war in Ukraine, and he said that both of them are viewed as "always right" because they supposedly had relatives who died in the Holocaust. 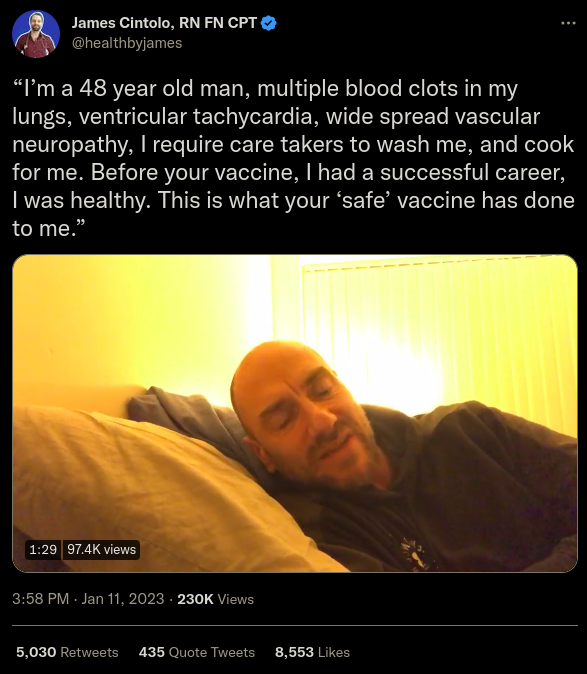 E. MICHAEL JONES ON OUR INTERESTING TIMES: THE ONCE AND FUTURE MORGENTHAU PLAN

Dr. E. Michael Jones returns to speak with Tim Kelly on Our Interesting Times to discuss the unfolding Twitter files release story and what the scandal reveals regarding the impact of Jewish power in our society. We also talk about his review of Andrew Meier's biography of Henry Morgenthau Jr. and the infamous Morgenthau Plan.

Once again, Donald Trump proves that he is--and always was--as phony as a three dollar bill. In light of his ongoing efforts to sabotage the conservative, constitutionalist agenda, it's almost impossible to believe that he was NOT a globalist plant from Day Number One.

The latest piece of evidence is the way Trump rode in to save the House speakership for Big Government RINO and New World Order globalist Kevin McCarthy.