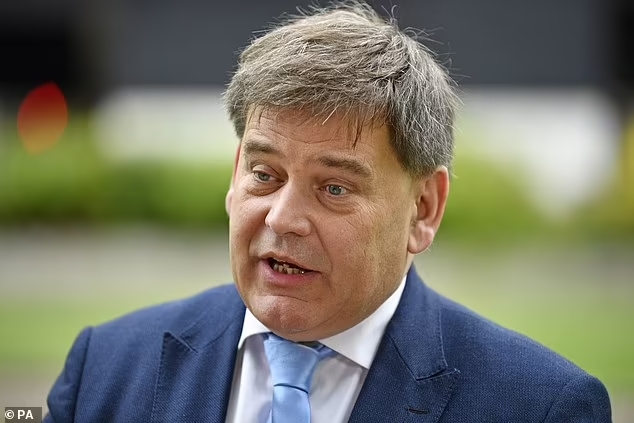 
Outrage as Conservative MP Andrew Bridgen compares Covid vaccine roll-out to the HOLOCAUST: Party removes whip for 'crossing the line and causing great offence' in Twitter rant as fellow Tories warn he could have 'blood on his hands'

https://www.thetruthseeker.co.uk/?p=263493
--
COVID mRNA "Vaccine" Safety Unravels As Scale Of Dangerous Side Effects Becomes Glaring
notrickszone.com/2023/01/10/covid-mrna-vaccine-safety-unravels-as-scale-of-dangerous-side-effects-becomes-glaring
Since an NFL player and a Canadian reporter collapsed before millions of viewers on television, faith in the new mRNA medicines is eroding faster than a falling house of cards. Already a recent Rasmussen survey showed that almost half of all Americans "believe the vaccines may be causing unexplained deaths, and one quarter of respondents said they knew someone whose death could potentially be linked to receiving a vaccine."
Germany sees 19% more excess mortality in December, 2022

"Sorry, the blog at snippits-and-slappits.blogspot.com has been removed. This address is not available for new blogs."

Nothing better demonstrates the Communist Jewish oppression we are under. Is there a web professional who can help
this blogger re-establish on an independent server? hmakow@gmail.com
--

House Republicans will now vote on ABOLISHING the IRS and replacing a national income tax with a consumption tax - after voting to strip agency of Biden-backed $72 billion in funds for 87,000 new staff

This Is How the Fed Will Seize Your Money in 2023: Gerald Celente

I've never seen a decline that we're looking at now, and [NATO] is ramping up the war in Ukraine into World War III," says trends forecaster and publisher of the Trends Journal, Gerald Celente. "There's going to be a false flag or a nuclear exchange to make this official," he grimly predicts on this episode of of Powershift: Outlook 2023. Gerald discusses why people have been content with the Fed feeding them cheap money, "and the Fed may be less aggressive in raising interest rates this year and that's why gold prices will go up." "China and Russia have united, the BRICS have united, and there are more of them than us... the United States' way out is with war," he tells Daniela Cambone. "We are forecasting that this is going to be the year we go from dirty cash to digital trash... and this is the year [the U.S. government] is going to make a big push towards a digital currency," Celente states. When they do, "gold is going to go through the roof," he continues. "When the governments go fully digital, they are going to make it very hard for bitcoin... That's the only way we see it going down," Celente predicts. "It's not about we the people, it's about the ones running the show," he concludes.

Reader--"A man that I met through Facebook, Bohdi Sanders, is a philosopher and teacher of wisdom.  He has written a book called The Art of Inner Peace, and it is excellent.  I don't know if you would consider suggesting it for your audience, but I believe everyone could benefit from the skills that he teaches with regards to inner peace and emotional self control.  I have benefited greatly with regards to anger management myself."

More than 10,000 people were killed by euthanasia in Canada in 2021. Dr. Ellen Wiebe, who has personally dispatched more than 400 people, is proudly contributing a significant percentage of that kill count. In fact, in a recent speech to other doctors who work in the Canadian killing fields, she bragged that she was willing to kill patients that others refused to clear for MAiD ("medical aid in dying," the current euphemism for euthanasia and assisted suicide). Wiebe's work has attracted horrified coverage overseas, with the Daily Mail publishing a profile of her role in Canada's carnage.

According to a long report published in The New Atlantis by Alexander Raikin titled "No Other Options,"

a suicidal man who was told he was ineligible because he had no serious illness and lacked "the capacity to make informed decisions about his own personal health" was cleared by Wiebe, who flew him to Vancouver and killed him there. "It's the most rewarding work we've ever done," Wiebe told fellow physicians in 2020. Another euthanasia doctor, obstetrician Stefanie Green, stated that she's ended the lives of 300 people through MAiD thus far.
https://www.lifesitenews.com/blogs/abortionist-says-killing-over-400-people-via-euthanasia-the-most-rewarding-work-weve-ever-done/
...

Take a look at this World Health Organization instruction manual! It outlines how to convince people to take a new "vax" even when people are immediately dropping dead from it. Page 9 is a doozie!!! 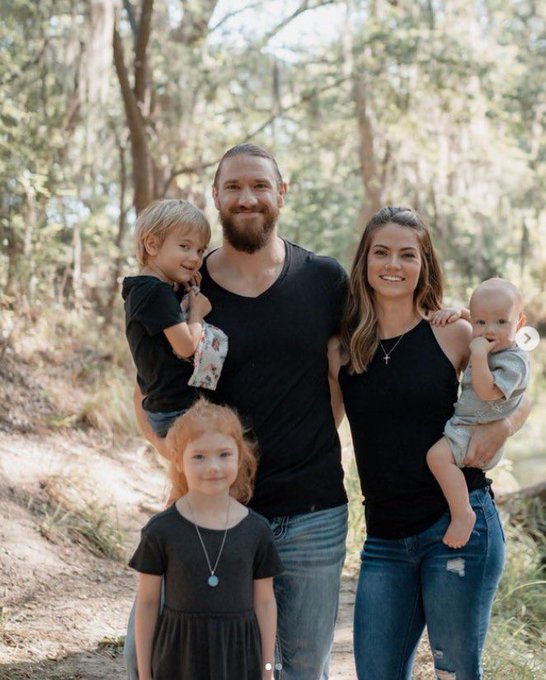 A popular reality television star has #diedsuddenly. Sara Lee was a former female wrestler and mother of three.

She posted days before her death that she was at the gym and and in good health.

Her sudden and still "unexplained" death days later came as a shock to everyone.

This is what happens when you run health and medicine as a for-profit business.

The neoliberal mental cancer of turning everything into a business and measuring its success or failure based on profitability alone has reached its end stage in the West.

The 79 page 2023 list includes some of the most powerful names in government, finance, and business on the planet, including FBI director Chris Wray, the CEOs of Amazon, BlackRock, and Pfizer, top officials in the Gates Foundation and Soros network, and heads of The New York Times and NBC Universal.

LGBT tool to reduce 'extra people': Russian official rips West's anti-human 'Nazi' values
According to Nikolay Patrushev, transnational corporations "act consciously and make no secret among themselves that the LGBT agenda is a tool for gradually reducing the number of 'extra people' who don't fit into the notorious 'golden billion'"

The West learned to brainwash people through mass propaganda and now it seeks to use cognitive weapons, targeting each and everyone through information technologies and neuropsychological means. It imposes neoliberal and other values, some of which are essentially contrary to human nature," Patrushev pointed out.


Outrage as Syrian refugee with FOUR WIVES and 23 KIDS 'claims £320,000 in benefits every year' 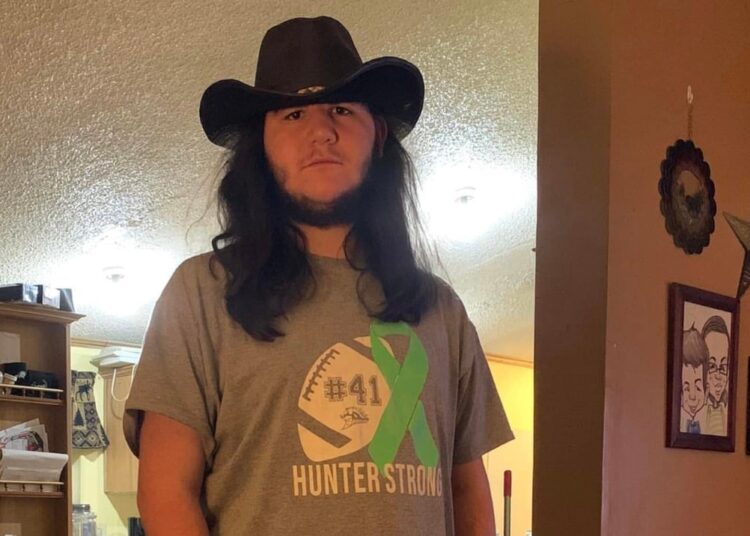 Blaze Jacobs, 17, suffered a medical emergency on Monday morning while at school.

A GoFundMe page said that Jacobs was rushed to Cincinnati Children's Hospital and given CPR for more than an hour, but despite their best efforts, the medical personnel were unable to save his life. He was pronounced dead later on.

More than 8,400 troops were forced out of the military for refusing the jab.