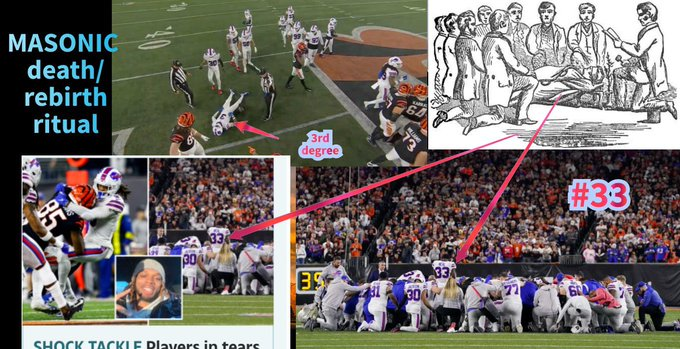 Please send links and comments to hmakow@gmail.com
The Damar Hamlin Freemasonic Induction Ritual in the Year of Skull and Bones
https://bartoll.se/2023/01/damar-hamlin-collapse-induction-ritual/

"Jeez, when will some of you ever learn? If something gets a lot of attention; that is what they want, that is by their intention. Nothing goes viral unless they want it to - especially when they have a bogus fundraiser up and running within hours. If it's one of their big rituals that have been planned for a long time, they really want you to witness it!
And no matter what the actors and fake doctor's post on Twitter or any social media about them taking the clot shot or about their medical status, it's all deception, all part of the lie, all part of the gas lightning and the infodemic agenda, the mind virus.
While most low-ranked players will get the magic potion, and many of them will collapse and even die -- those at the top, those in the club and those used in rituals will not. They are either in the know or tightly managed by their handlers/managers."

Makow- But what did it accomplish but tell millions the "vaccine" is deadly? To rub our noses in it? To tell us we are doomed? The same reason they had a tranny as First Lady, and a career criminal, pervert and traitor as President. To humiliate us.

Oz reader- It makes sense as a coincidence, not a ritual. Why, in the name of a ritual would you draw attention to the jab (a jab which they need to do their damage)? So I believe it was all coincidental in regards to the jab. Many other sportsmen have been injured/killed from the jab across the world - including the great Shane Warne from Australia. You can make gematria for the most part to mean anything (although I think some of it is genuine). All the Hamlin incident, etc, does, I think, is it shows to the world the consequence of taking the bioweapon.

--
All 10 of Biden's High Profile Appointees Are Jews 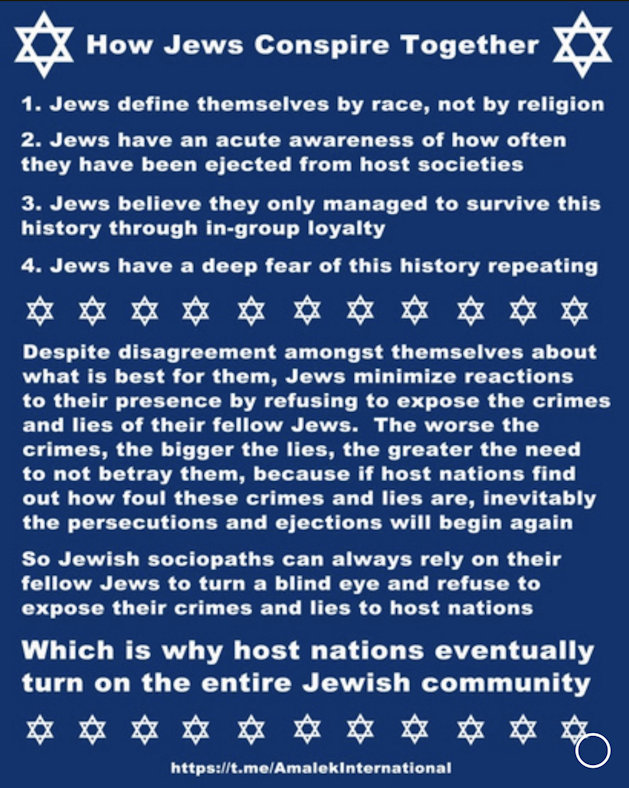 http://snippits-and-slappits.blogspot.com/
Brother Nathaniel- Three Predictions for 2023
https://www.realjewnews.com/?p=1564
THE DEATH OF AMERICA was enacted in 1965 with the signing of the Open Immigration Law Of 1965.

While serving Jewish interests, the Open Immigration Law Of 1965 was the beginning of America's death as a unified nation. Jews were behind the law, promoting, lobbying, and "bribing" the law into existence with the fanaticism equalling the most dedicated Muslim terrorist.

Jews have continually evinced hostility toward American Christian culture in their aggressive efforts to change it. The Open Immigration Law Of 1965 is a prime example of that hostility.

While the public was bombarded with an orchestrated fear campaign,the U.S.Government managed the Covid response as a national security threat. 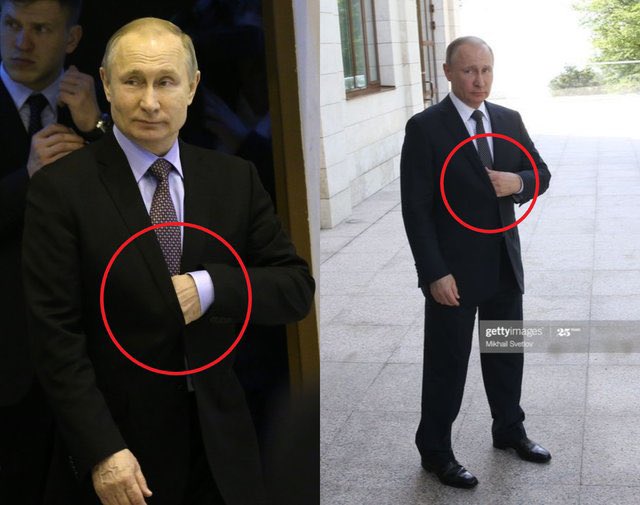 Freemasons can disagree, especially when one faction is feeding on the other.
Volodymyr Zelenskyy 2016 Playing Piano with Penis - YouTube
https://www.youtube.com/watch?v=oua0Puihrkc

Today in the Twitter Files: the curious case of the social media "influencer" doctors who both a) weren't real doctors and b) weren't even real people -- AI generated profile pics and manufactured social media footprint.
https://twitter.com/heliothorn/status/1611429325949046808
- 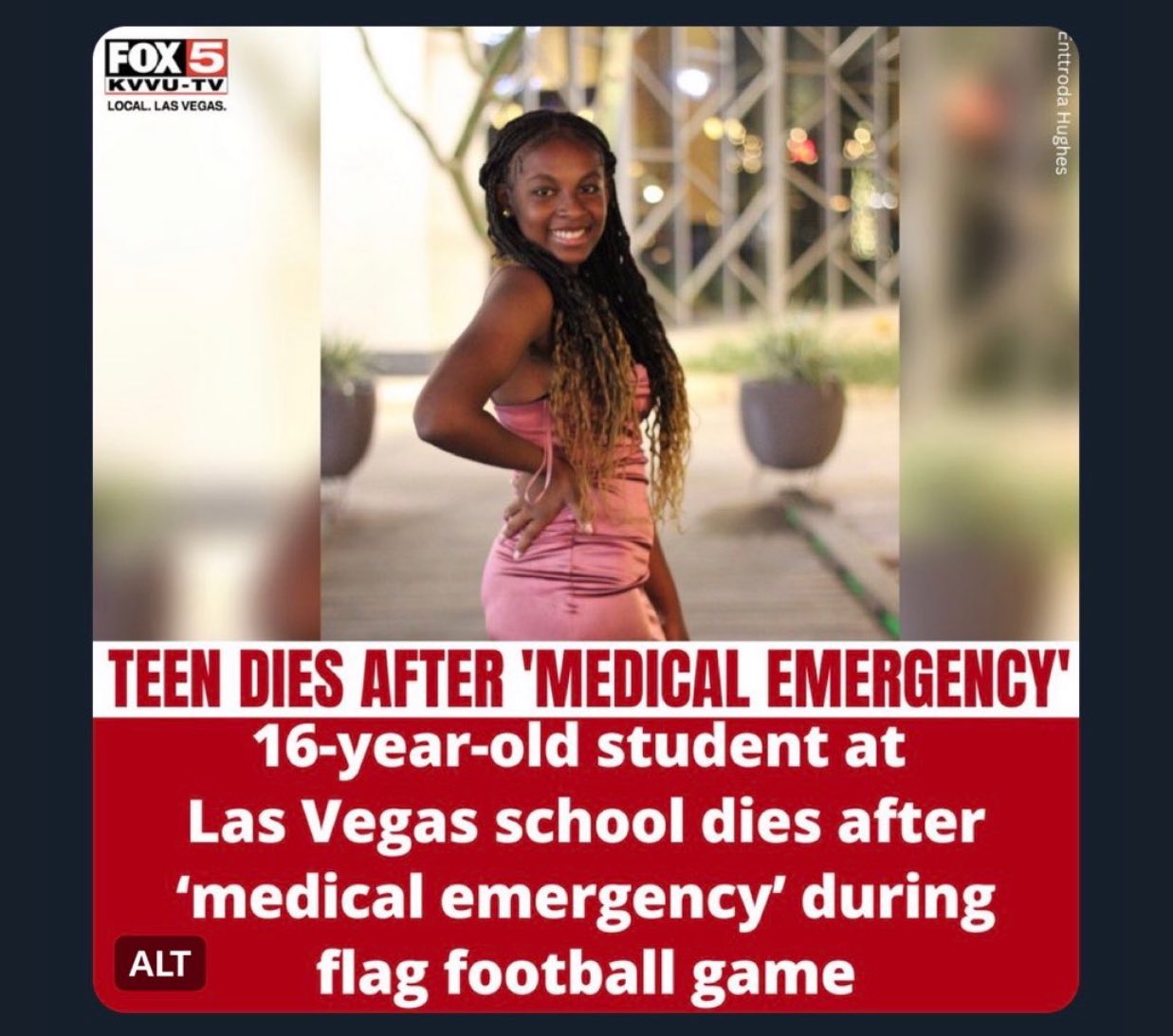 She began having chest problems, went to the sidelines to take a break when she collapsed. How many more children have to die?

https://twitter.com/DiedSuddenly_/status/1611517299961499651
Michael Snyder--The Fabric Of Our Society Is Coming Apart At The Seams Right In Front Of Our Eyes
and we act like it's perfectly normal

In Milwaukee, a 10-year-old boy is being accused of murdering his own mother because she wouldn't buy him a virtual reality headset...

--
Ritter- US will lose and be humiliated
https://youtube.com/shorts/GSYrlJtV2-4?feature=share

-Yuval Noah Harari who is a leader in the WEF states plainly during this 5 min. video that his goal is to end your free will. He says free will is over if he has his way. They want to chip you. They want to control you. They do not love you. This is next level satanic thinking. He says we are animals 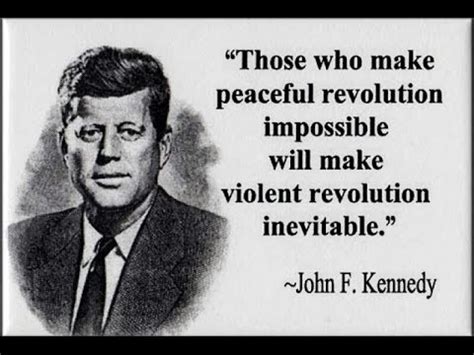 Republican Rep. Marjorie Taylor Greene was captured on the House floor late Friday holding up her cell phone with former President Donald Trump on the line
Greene was trying to get Rep. Matt Rosendale to speak with the former president after he voted for Rep. Andy Biggs instead of Rep. Kevin McCarthy for speaker

Britain's chief oncologist Dr. Angus Dalgleish has confirmed that 'turbo-cancers' are appearing in thousands of patients who have received Covid boosters.

--
What do you expect from Satanist Jew Zelensky?
Church of Kiev-Pechersk on New Year's Eve, the faithful came to say goodbye to their Church.

The priests & the faithful are no longer allowed to enter. Particularly painful as Orthodox Christmas is an important day for millions. 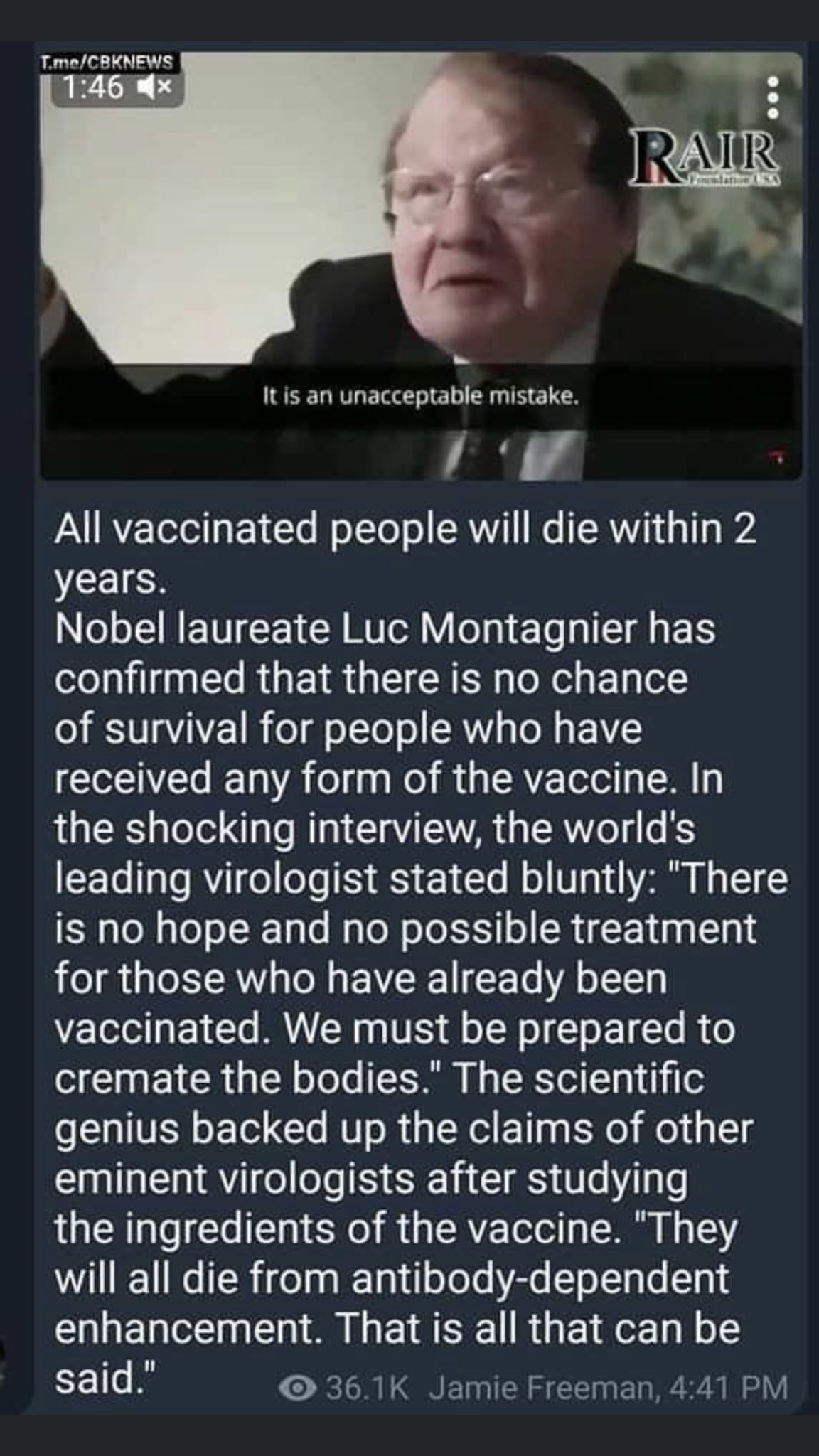 Andrea suffered a heart attack at home when she was rushed to a local hospital where medical experts tried to resuscitate her, but failed.

Alberta says no way it's returning to masks and lockdowns due to new COVID variant
Alberta Health Services stated that the province cannot 'live in a state of emergency permanently' whenever 'we see an increase in respiratory viruses.'

OT: Madison Cawthorn on Republican blackmail to get Kevin McCarthy Speaker. The people who are supporting McCarthy cannot change their votes. The people against him are being threatened. This is not how government is supposed to work. People should be jailed for this, not put into high office. Still supporting Kevin McCarthy, are you, NY Post & Donald Trump & Sean Hannity & Newt Gingrich & Karl Rove? Everyone should leave this criminal Republican party now. No one represents us. https://twitter.com/patriottakes/status/1611424107064705024