Gonzalo Lira -- Like Biden, 2/3 of Zelenski's Cabinet is Jewish

https://www.youtube.com/watch?v=j7NTLZDd4tc&t=2335s
Gonzalo Lira is outraged by the brutality and depravity of the Zelenski regime.
He says Zelinski makes Pinochet in his native Chile look like a choir boy.
Lira is in hiding, fearing for his life.
Zelinski, a bisexual comedian who has banned
opposition parties, churches and media  is TIME's Man of the Year.
Pretty much tells us where we're headed.
Who is Zelensky? A Puppet and Here's Why
Summary by Doug Plumb
(henrymakow.com)
-Always remember Tiffany Dover. If you do not know who that is look it up. (the suggestion is: Tiffany Dover was one of the first to get the vaxx, passed out right after, and was replaced by a body double. Good case IMO, but I haven't looked into it)

-Zelenski is a TV actor and comedian that is now worth one billion dollars. He has been controlled by a billionaire by the name of Igor Kolomoyskiy.

-Igor Kolomoyskiy is a monster that makes Pinochet look like a boy scout and has extraordinary vanity and hates the Russians. Igor Kolomoyskiy uses thug methods in business just to make money, not only for ideological reasons. He has stolen companies via death threats. He is a billionaire oligarch who has passports for Cyprus, Israel, and Ukraine while it is legal to only have two passports in Ukraine. He is an intelligent engineer who believes that might make right. Lira says he has seen the videos of torture. 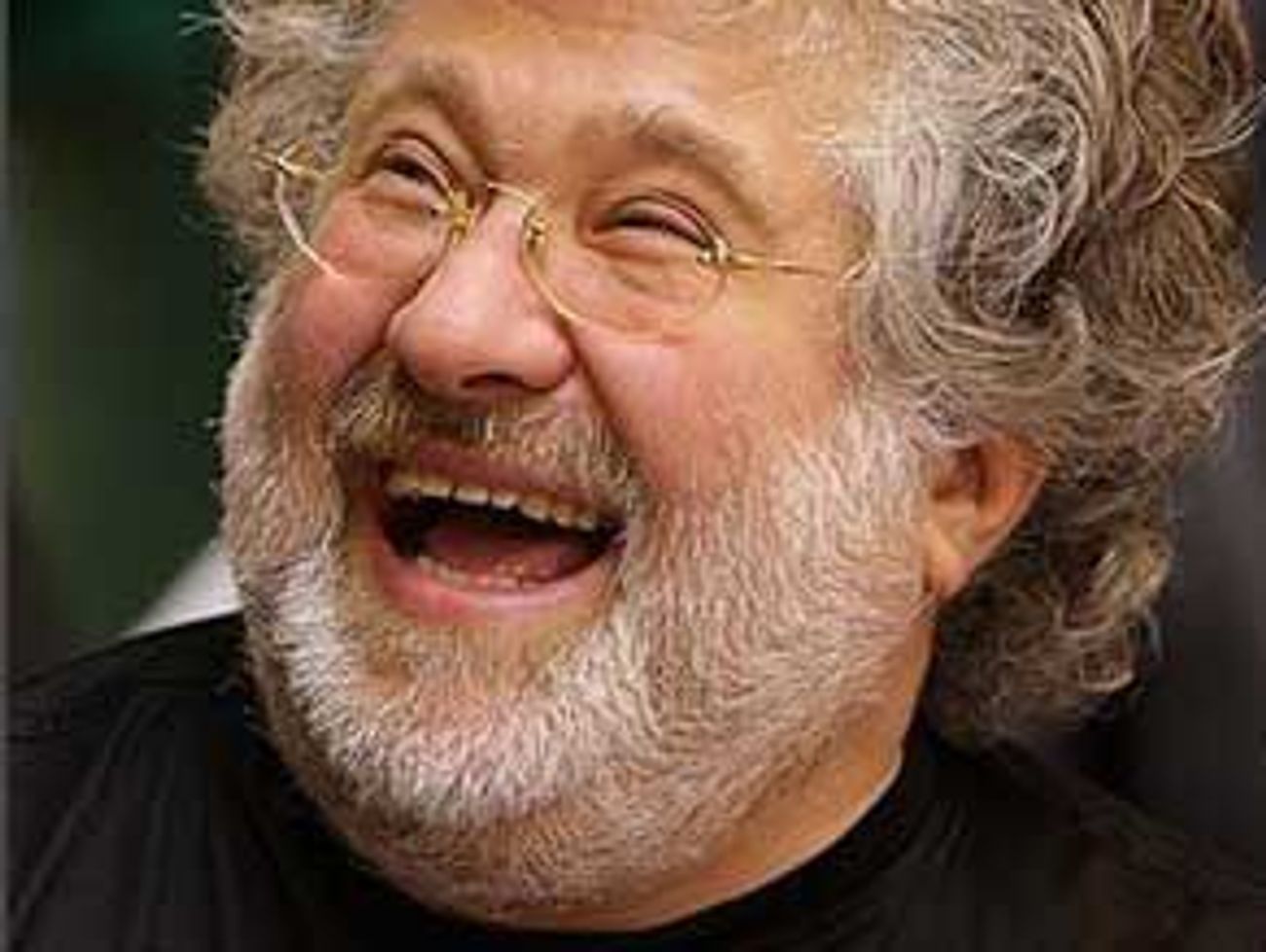 --Zelenski was brought to power by the media establishment propaganda when he was an actor playing a role of a savior of the people on the fictional Ukrainian TV, sitcom "Servant Of The People". This was all set up by Kolomoyskiy, left. This show was set up to get Ukrainian people to want to be in the EU and in NATO as a way of solving problems they were having.
--Two-thirds of the Zelenski cabinet are Jewish.

--The Russians have said that they will be killing all the neo-NAZI's in the Zelenski regime so they are desperate and it's prolonging the war. These thugs know they are dead men and are no longer controlled by Kolomoyskiy and will fight to the death.


--He claims that Zelensky profiteers attacked the Zaporizhzhia nuclear power plant to set up a false flag operation. He explains that Russians captured the power plant after a squad of Ukrainians started firing on Russians from inside the plant to create a nightmare public relations incident involving Russians firing on the plant at 2 AM that Friday morning.

--There was a rocket attack a few days ago in the middle of Kharkiv, it destroyed a government administrative building about a mile away from where he lives. The attack practically destroyed the empty building facing the main square in Kharkiv. The video of the incident that emerged was perfectly composed.

--He claims there have been other false flag operations and the videos that have emerged of these events have been so well composed. Often bombs and rockets go off but there are no plane sounds prior, deep inside Ukraine.

---The attack on Snake Island did not involve thirteen Ukrainians that died for Ukraine. There were over eighty soldiers there and none of them died. The Zelenski regime is great at PR and using it to draw the West into the war. Kolomoskio uses PR to get his way and Zelenski is an actor; the thugs have effectively taken over. The ghost of Kyiv, the pilot that supposedly shot down multiple Russian planes all pure BS.

--Zelenski gave a speech to the European Union, he was stoned. Lira said he looked like he was on coke and coming down after a long party during the speech. Lira said that that was his supposition but he has the life experience to know. Putin said the regime is a bunch of drug addicts, this was not hyperbole, as many thought.

--Whenever you see Zelenski he is surrounded by thugs. The Russians are in total contrast in appearance to Zelenski's protege. They are well-educated, well-composed quiet gray men who themselves are quietly dangerous, but in a conventional sense. They will bring forth legal hell on their enemies when the occasion calls. Zelenski's entourage had their cell phones on during negotiations, sitting on the table, presumably so that people like Kolomoyskiy can listen in.

--In the first negotiation in Kyiv there were the Russians who appeared like diplomats and then the Zelenski party who looked and acted like thugs, they looked like the entourage of a white rapper. They are ignorant, stupid, and desperate.

--People are fleeing the country; there is lot of chaos. People are losing track of each other. People are disappearing and awful things are happening to them. Lira believes there were thugs coming to look for him so he placed his children in hiding, and himself in hiding far from his children.

--Headlines in Ukraine are that a pro-Russian mayor, Struk, of Kremina, a small city of 18,600 people was snatched from his home and later found dead, shot in the street in the middle of Kremina. An official from Ukraine claimed that he was judged and found guilty by a court of the people. People have been tortured, nailed to crosses, etc and videos have been released, which Lira has seen. It has since been captured by Russian forces. 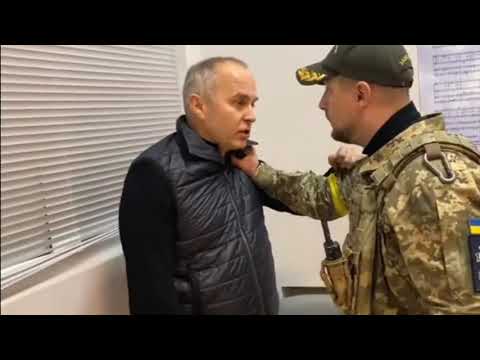 --Nestor Shufrych, a pro-Russian Ukrainian politician, was captured by a thug who took video of the capture. Shufrych had taken a picture of a checkpoint in Kyiv. Lira has released the video of Shufrych captured with a knife to his throat. Shufrych was a peace advocate who wanted hostilities to end.

--A lot of people have been disappeared and/or shot in the past few days. Lira is afraid for his life due to the viral following of his videos in Russia.

--These thugs are rats on a sinking ship, they are insane and will drag Ukraine down with them. As long as this war is prolonged, these thugs will survive. They know they are dead when it's all over.
The war has been lost by Ukraine and it's time for hostilities to end, and for these thugs to end. The Russians will organize humanitarian relief after the war. Lira is not a Putin apologist but believes Ukraine and this war to be run by thuggish criminals rather than statesmen.
-----------
Related - Today -Russians Have a half Million Troops and are Fighting a War of Attrition. Ukraine being fed into Wood Chipper
Ukrainians are fighting and dying for nothing.