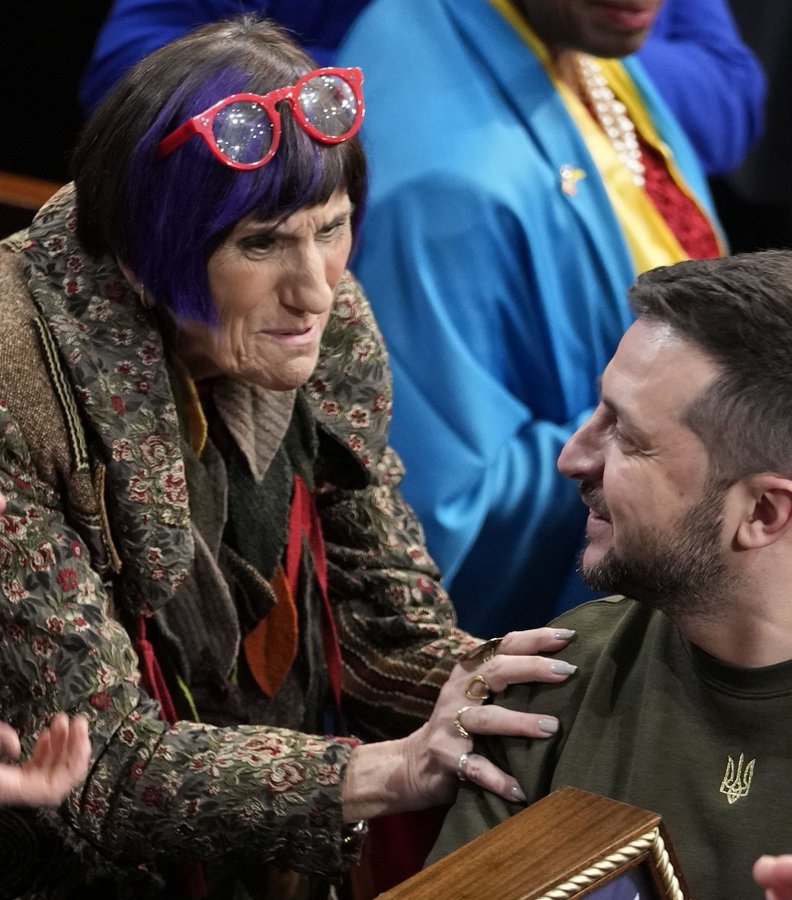 What does it take to make you angry?
Their "hate" in no particular order
1. They destroy your livelihood and the economy with a fake pandemic, mask, lock you down and poison you and your children with gene therapy marketed as a vaccine.
Suppress alternative cures, honest MDs and adverse reactions. Pay hospitals to kill.
2. They allow millions of penniless Third World migrants to invade your country and make you pay for their welfare. Inevitably many will engage in crime. Citizenship is a privilege and a responsibility but globalists think that no longer applies.
3. They destroy marriage and family by promoting sexual promiscuity and gender dysphoria. They attack your children's healthy development by sexualizing and neutering them.
4. They are squandering the nation's wealth on a totally unnecessary war against Russia which could easily degenerate into a nuclear conflagration.
5.  They disenfranchise you by stealing elections and then slander and imprison people who object. The funnel Ukrainian "aid" back to the US to buy elections. They stage mass shootings as an excuse to disarm you.
6. They have destroyed the media, church and education system.
What does it take to make you angry?   They can't believe how little resistance you have offered.
The West is in the clutches of a psychopathic satanic cult. The only resistance is coming from Putin's Russia. 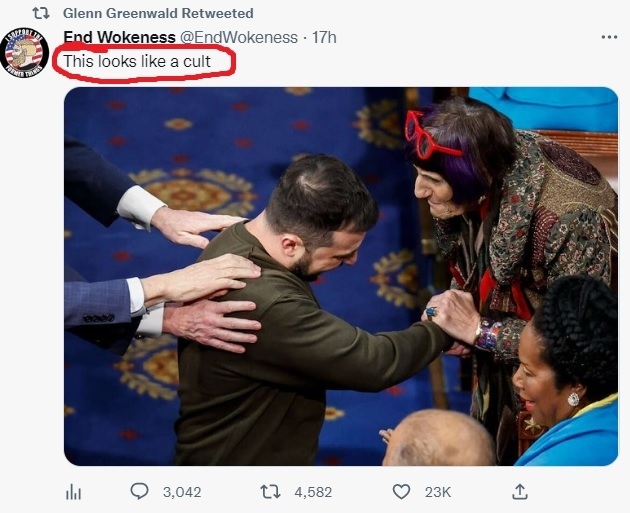 See the hands? It is a cult and it is destroying us.


Nobody Knows What is in the Vials
Covid-19 injections are dangerous, non-compliant biological materials. Their production must be stopped until a full investigation can be done.

"Morality is a luxury that the rich can best afford. Surprisingly few take advantage of this privilege." --  Henry Makow, inventor of Scruples, the game of moral dilemmas, and the only "anti-Semite" still banned by Twitter. 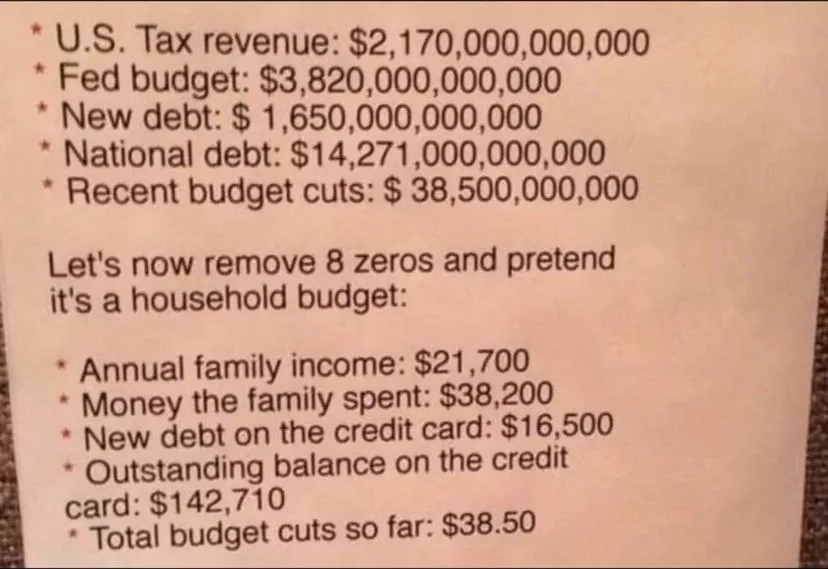 -
"Died Suddenly"
ABC News was in mourning this holiday after Dax Tejera, the executive producer of This Week With George Stephanopoulos, died suddenly at the age of 37. The network said the father of two young girls had a heart attack.

China is experiencing a wave of new covid cases and deaths. No doubt the massive Jab campaign is now manifesting itself by sudden deaths.

Keep an eye on China; covid Jab deaths will be exploding. Problem is, they'll blame it on covid and not the Jabs, which they'll probably double-down on. 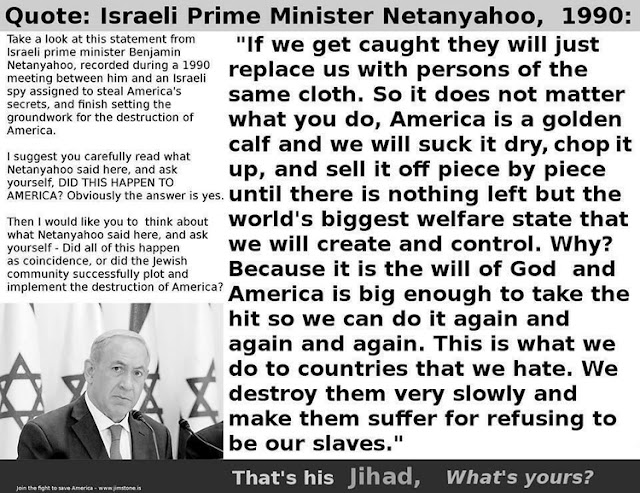 The main pattern of Harari's discourse is fear requiring globalism as a solution. This is the old Hegelian dialectic we have seen many times before, most recently with the Covid pandemic virus as the fear (another invisible menace), and lockdowns and vaccines as the solutions. Harari here admits the possibility of mistakes, but never suggests that his technocratic near future is anything but inevitable. Machines will take over human jobs, and the "useless class" will grow.

--
Netanyahu turned Israelis into guinea pigs. He explains the Genetic File on top of the Medical File in Israel

There is a Regulatory Sandbox in Israel just like in Canada. 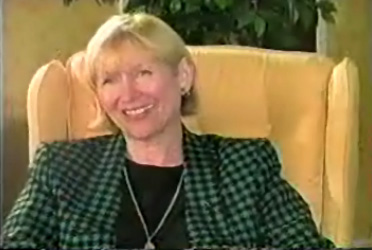 Russ Winter--"The U.S. military is run by sexual deviants, mostly homosexuals... the U.S. military itself is a mind-control operation. She termed the top cadre as "existentialists" and "members of the firm." This has compelling logic. This type of nihilism believes in the nothingness of human existence and in "do as thy wilt" philosophy. They believe in one world, devoid of religions. We discussed individual extreme examples in our articles on Israel Keyes and George Hodel, as well as Canadian Col. Russell Williams." 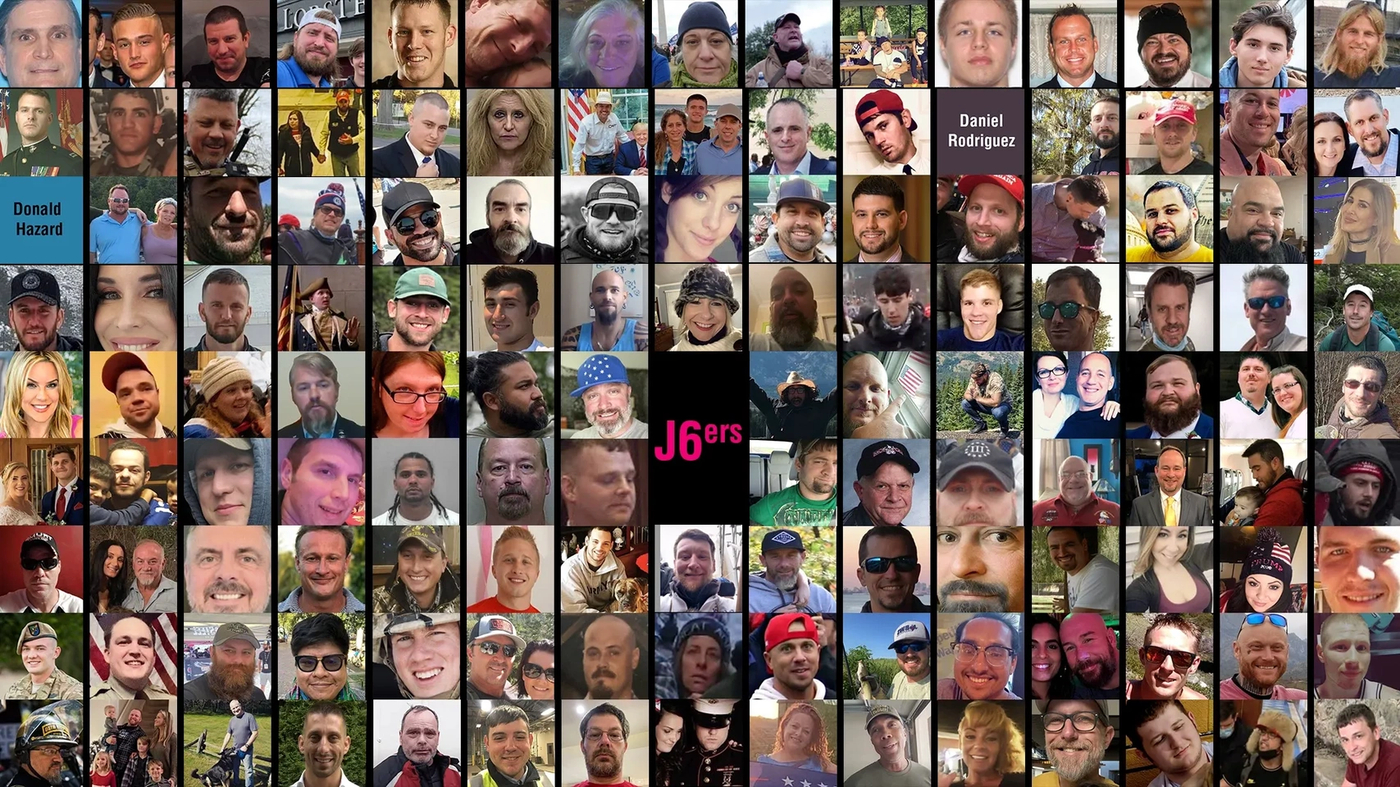 Hi Henry,
I've been fuming for 22 years (911) but everybody has been telling me that everything is fine..
Your web site offers me a breath of fresh air,
God Bless,
Ryan