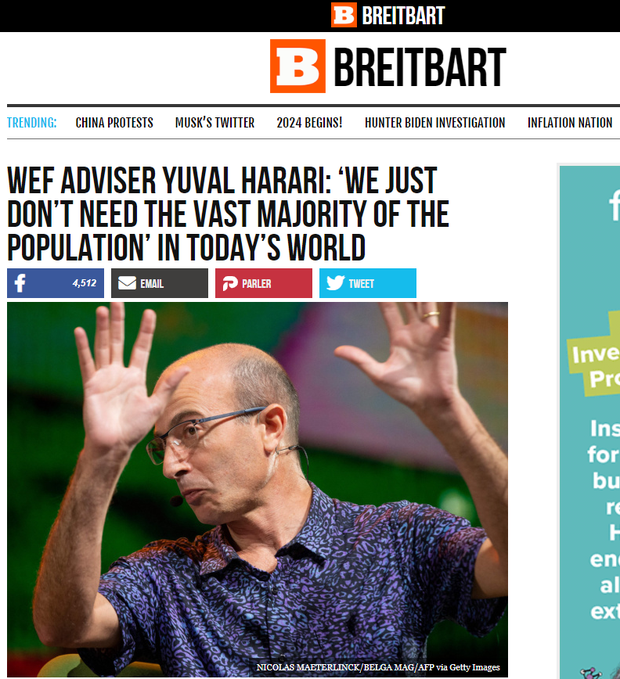 Harari's remarks were made in an interview with Chris Anderson, the head of TED, published on Tuesday. He assessed widespread contemporary disillusionment among "common people" as being rooted in a fear of being "left behind" in a future run by "smart people." Such fears are justified, he added, given his projection that emerging technologies will displace economic needs to many categories of existing work:

https://www.breitbart.com/economy/2022/08/10/wef-adviser-yuval-harari-we-just-dont-need-the-vast-majority-of-the-population-in-todays-world/
--
A professor noted for writing books against euthanasia said Canada's fast-growing rate of assisted suicide is a moral outrage, and the nation is on a fast track to becoming a leader in state-sanctioned death.
https://www.lifesitenews.com/news/liberal-laws-give-canada-the-dubious-honor-of-leading-the-world-in-euthanasia-professor/
--

IITM: Well... definite proof that there is a new and not-understood technology, that was injected into over half the human population.  It reacts with electro-magnetic fields... coming 'active'.

--
Now that we know jabbed blood is tainted blood, many are demanding "pure" or "safe" blood from sources that were never contaminated with messenger RNA (mRNA), spike proteins, and the many other contaminants found in covid vials.

Sam and Cole Savage-Reeves want to ensure their baby, Will, who needs open heart surgery has unvaccinated blood during the operation. But shockingly, the surgeon and NZ Blood Service won't allow them the human right of the freedom to choose or refuse what goes in their baby's body.

Insane Homeless Camp set up next to the White House in Washington D.C. - YouTube--

YOU WILL OWN NOTHING AND BE HAPPY.  WELCOME TO BIDEN'S AMERIKA.
https://www.youtube.com/watch?v=fvdbZqyigtE 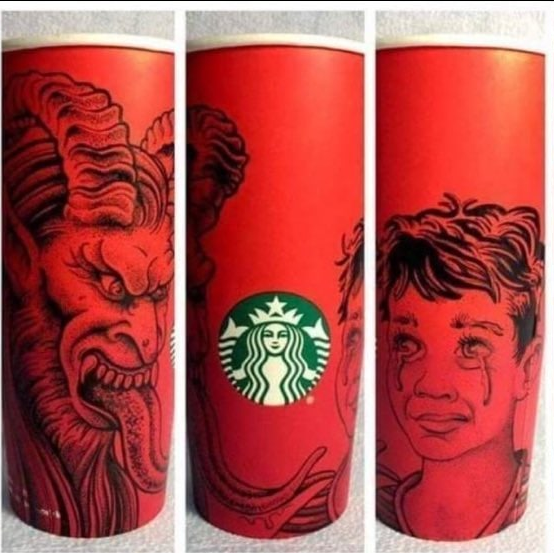 Sent by a reader. Is this child-molesting-themed coffee cup for real?
State of Florida Removes $2 Billion from BlackRock In Anti-ESG Divestment-"Using Our Cash to Fund BlackRock's Social-Engineering Project Isn't Something Florida Ever Signed Up For"
https://www.thegatewaypundit.com/2022/12/state-florida-re

Reader--"I thoroughly enjoyed this interview.  Max Igan is a breath of fresh air and one of the best foundation layers for helping to wake up the sleeping masses."

There is no political remedy for the worlds problems!   IF REAL LAW ACTUALLY EXISTED ON THIS PLANET, MOST, IF NOT ALL OF THE PEOPLE RUNNING OUR  GOVERNMENTS  WOULD  BE ARRESTED AND BEHIND BARS.  (including Fauci and Klaus Schwab).  Anyone who believes Government is the answer, is not awake.

Tesla and Twitter boss Elon Musk has called on the US Federal Reserve to slash the key interest rate as soon as possible in order to avoid a severe recession. He added that the regulator's latest attempts to bring down inflation could make the situation worse.

THE JIG IS UP! The Secret Sauce Behind How They Steal Elections Has FINALLY Been Revealed...It's All HERE!

When Did Ukraine Become a Flashpoint?
Notice anything about the handshake ? 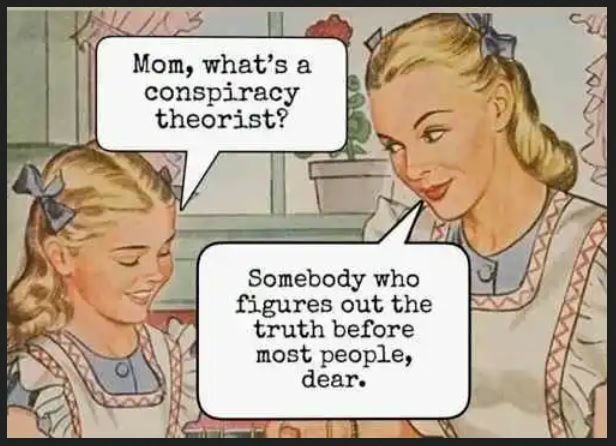 https://www.naturalnews.com/2022-11-30-11-countries-using-cbdc-105-considering-it.html
Folks - our money is already digits on their screens. The critical issue is whether they try to end cash and control how we spend.
---
The Covidification of Influenza

As the relevance of SARS-2 recedes ever further, public health managers seek to apply the same risk magnification, testing, vaccination and hygiene regime to the flu.

Antisemite of the year' top 3 finalists announced
"Disgraced" rapper Kanye West is in the lead to win the dishonorable title by watchdog group Stop Antisemitism. Voting for the finalist is open until December 11.

E Michael Jones says "I demand a recount!" He is back on Twitter. I am not. My position is identical to his.
https://www.jpost.com/diaspora/article-723599
--
A couple of suspended accounts had over a million followers
The Twitter 'Big Bang' Is Coming! Elon Musk's Team Begins Process Of Reinstating 62,000 Suspended Accounts 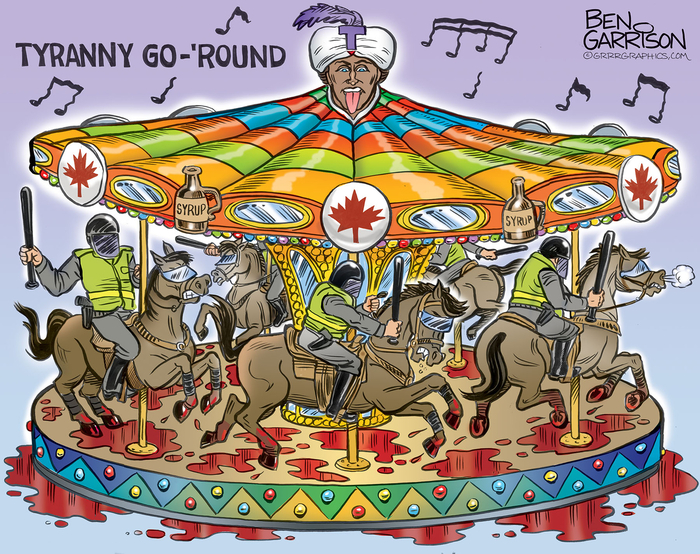 Netherlands seeks to close 3,000 farms by threatening farmers with 'compulsory' land buyouts if they refuse 'voluntary' offers to comply with EU climate rules
https://www.thetruthseeker.co.uk/?p=261844
Madness.... the Netherlands is the 3rd biggest exporter of food to the world.
--

Comments for "Dec 1 - Your WEF Puppet Government Wants You Dead"

This guy Yuval Kikenstein is a monstrous piece of excrement and his words are as feculent as it gets. This guy is just a kike with no morals. If I was Jewish, I would be completely mortified that he would say such things. Life is a blessing from the real God. This is a big reason why we have so many wars. The WEF has no authority to do anything as it is another communist piece of shit organization. It is the political version of complete dementia. Communism is a proven failure.