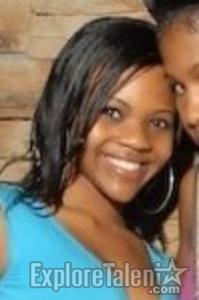 This picture looks like it was taken when Candace Owens was 18,
starting out as a model for a shady "talent" agency. She is now 33.
I like Candace Owens and Lauren Boebert but this article raises doubts

Eric Striker--"All in all, the overnight transition of women

from low-rent "models" on Explore Talent to congresswomen,

Makow- Prostitution is the best apprenticeship for politicians.

They're prominent guests on Fox, they lead "grassroots" rallies, they write columns at The Blaze, they are keynote speakers at CPAC, a few were even used to blackmail perceived enemies of Israeli interests -- and they all got their start as actors and models at the same Israeli-owned talent agency.

These up and coming conservative superstars appear to have had or currently still have active profiles up at shadowy Israeli-born pornographer Ami Shafrir's Explore Talent, National Justice can report.

So far, National Justice has identified the following household names in the world of Republican Party politics as being actors or models featured for hire on the site in the last ten years: 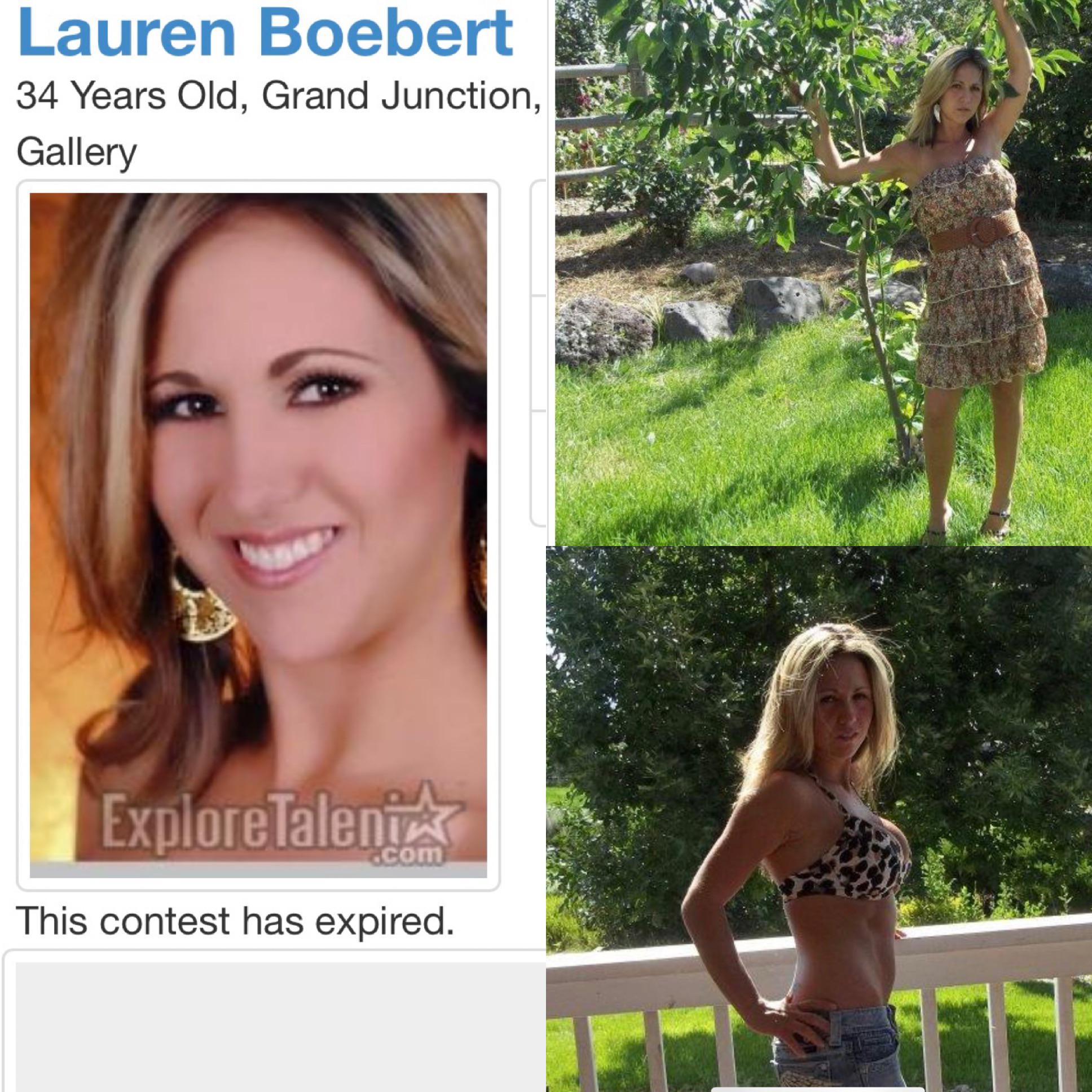 2) Congresswoman Lauren Boebert (left) -- participated in the site's gallery contest in 2011, two years before opening up the "Shooters Grill" restaurant that brought her national fame and helped catapult her political career.

3) Tomi Lahren -- a familiar face throughout conservative media. She has previously worked at The Blaze and served on Donald Trump's PAC alongside Rudy Giuliani. She currently works as a contributor for Fox News.

6) Emma DiGiovine -- the Fox News assistant who Jesse Waters left his wife for.

The Man Behind Explore Talents

Explore Talents is registered under the name of Amiram Moshe Shafrir, an Israeli businessman who -- alongside his ex-wife Sarit -- has never been far from trouble.

Shafrir made his fortune in the 1990s through Amtec Audiotext, a highly lucrative phone sex service that Israeli criminals battled for ownership of until the FBI intervened on Ami's behalf. Shafrir and his wife also ran pornography websites such as the defunct DreamFaktory.com, according to court documents obtained by National Justice.

Throughout the arduous legal process, public records show that the dispute between various Israelis led to lawsuits accusing the Shafrir's of being involved in illegal wiretapping, the use of bribed police officers, and even the alleged collection of blackmail material on American military officials who were secretly homosexual by Sarit Shafrir that she later transported back to Israel. Ties to organized crime, ripping off credit card customers, and even the trafficking of expired drugs to be sold to minorities were also alleged in court.

Eventually, Shafrir was able to survive the chaos and created Explore Talent, which itself is often accused of being a scam in the movie and television industry.

The relationship between Shafrir and the Republican Party is not clear, but it is clear that the conservative movement recruits women through his service.

All in all, the overnight transition of women from low-rent "models" on Explore Talent to congresswomen, high-risk spies, and nationally renown political personalities leaves more questions than answers.

The most innocent explanation -- that GOP operatives are actively recruiting women who are broke and desperate for fame -- speaks volumes about the state of American conservatism.

One common theme in the modeling profiles above is the low quality and hyper sexual nature of the pictures. National Justice consulted with an expert in photography, who described the images as looking more like what would be featured on an escort site than people trying to get movie roles.

This is a fairly good take-down (Miles Mathis-like) of Candace Owens and her millionaire husband, and Turning Point...Candace Owens was an Obama-loving Democrat five years ago, then turns on a dime and immediately becomes a conservative star, all on her own. Not believable.
...
Lauren Boebert and Alexandria Ocasio-Cortez--Congress is a joke. Does anyone believe they got there by themselves? We know you can elect brain dead people, but hotties are easier to elect.
...
Check out the Turning Point USA hotties.
...
Jordan Rachel (251.7K followers, blue check mark)
https://twitter.com/TheJordanRachel

...
Stephanie Hamill (143.6 followers, blue check mark)
https://twitter.com/STEPHMHAMILL
It's really creepy. It's like @TPUSA has a whole stable of hotties, just as Fox News once had.
...
I'm the leading etymologist in America at what I do. I have over 25,000 etymology tweets. I get no likes on my tweets. I have only 4,000 followers, now mostly fake women, it seems.
...
Can I live in an unrigged world, just for once to see what it's like?
...