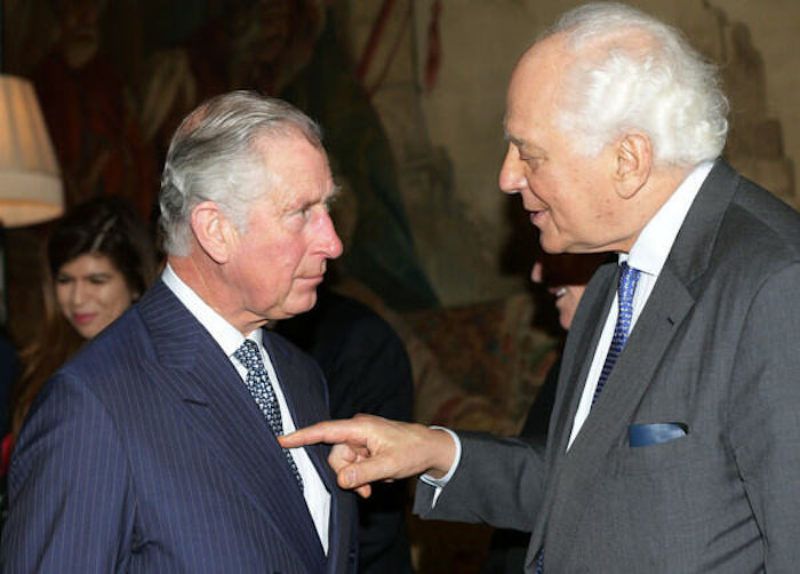 The people have been lied to. It was a gigantic lie. And on this lie, everything that governments, especially in the Western democracies did to infringe on people's rights, to take away their freedom, to lock them in their homes, imposing curfews, all of this was based on that gigantic lie.

"The new owner of Twitter is now learning an important lesson that conservatives have known for some time:  You cannot negotiate with terrorists." 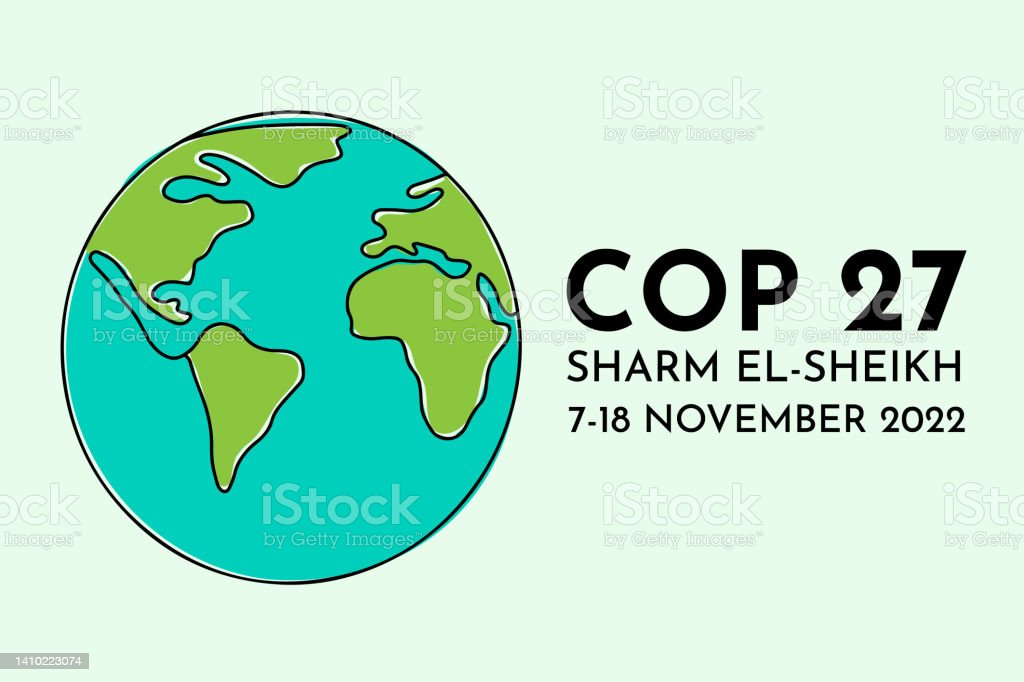 The logo depicts the African sun (above) and embracing the ancient Egyptian Aten's sun (below), which implies giving rise to a new horizon (new world order).

We see at the COP 27 conference that the hierarchy of the world's major religions are all willing to sacrifice their religious principles for the higher religion of Earth worship. More than 100 "faith leaders" have traveled to the COP 27 conference to join with business and political leaders and give the conference an air of spirituality.
---
Trust the Left Coast Commie creeps to keep the COVID hoax alive
What If COVID Reinfections Wear Down Our Immunity?
https://thetyee.ca/Analysis/2022/11/07/COVID-Reinfections-And-Immunity/

Last week, Kyrie Irving, an NBA player for the Brooklyn Nets, was questioned about a link he tweeted for the film Hebrews to Negroes: Wake Up Black America, that is said to be anti-Semitic because it claimed Blacks are the original Jews 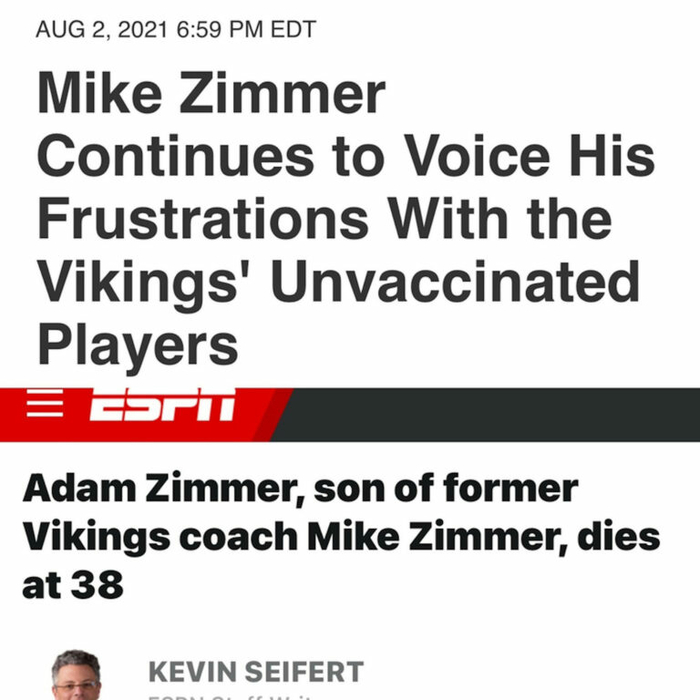 --------
Pfizer manages to kill young girl with just one jab
https://www.bitchute.com/video/2bVjZGB5giiq/
-----
Medicos suffering from adverse reactions
https://www.medscape.com/sites/public/covid-19/vaccine-insights/how-concerned-are-you-about-vaccine-related-adverse-events?src=soc_fb_share&fbclid=IwAR0mmHOgEpAmKHb4t5O2Tdmf8RRuI7-KIiaVxgTPpP5ruvg63N3buaqgjnE
YY MD 15 hrs ago
I practice internal and family medicine for 37 years. Have never seen so many myocarditis, thromboembolic events, herpes zoster, sudden death and many more potential side effects. Also more other viral infections in vaccinees. There must be inquiry while suspending further mRNA vaccinations

I'm a practicing ER nurse of 25 years. The amount of blood clots, strokes, cardiac events like myocarditis/pericarditis, Bell's Palsy, shingles, etc. that I've seen since the vaccine rollout is more than I've ever seen in the previous 23.5 years combined. I don't know how anyone can't be frightened by what we are seeing. When I try to discuss this with my coworkers, they turn their heads and look downcast, but will rarely speak. I think it's because like me, they feel betrayed for following the narrative, but unlike me they won't open their eyes and speak out (they're afraid for their careers and also are scared to death that their bodies are ticking time bombs). It's easier to ignore than to acknowledge.

The US has sent 1,000 Abrams tanks to Europe as well as 35-45,000 troops. Plus F-15s to Romania. And in the meanwhile, National Guard cyber security in 14 states to protect against election theft. Glenn Greenwald has also blown the cover on the Paul Pelosi story, which is intended to conceal the gay sex acts he was engaged in with David DePape, who is a left-wing extremist and not a MAGA man. The "hammer" was a hefty dildo shaped like a hammer, available via amazon.com. The idea of an amnesty for those who demonized anti-vaxxers has met with ridicule and derision--and appropriately so! George Will even suggests that the Democrats should abandon both Joe Biden and Kamala Harris, again, for good reason. Remarkable. It will almost certainly be Trump/DeSantis who prevail in 2024.


Maybe the Fed Too Was Trolled

The Federal Reserve - and central banks the world over - played a crucial role in making lockdowns possible and weaponizing the panic of politicians. As the lender of last resort and the provider of liquidity for the entire federal government, it removes normal fiscal restraint. It writes checks that cannot bounce to fuel governments in normal times but is always ready to make possible emergency spending too even if existing revenue and public consensus is otherwise absent.

Starting with the $2.2 trillion CARES act of March 27, 2020, and continuing for a full year, Congress massively subsidized and hence funded and rewarded states that locked down, enabling stimulus payments to businesses and individuals amounting to some $10.4 trillion over two years. It was all funded by debt that the Federal Reserve added to its balance sheets, even while the Fed drove interest rates back to zero in the hope of avoiding economic collapse.

In short, the lockdown was monetized with the printing press. Without a Fed, spending on that level would have destroyed the credit worthiness of the US. So yes, the Fed is wholly culpable in making the entire calamity possible and allowing for its continuation for two years and more. The results are as inevitable as the sunset: we now face the highest rates of inflation in forty years. Because central banks around the world collaborated in this operation, inflation is global too. 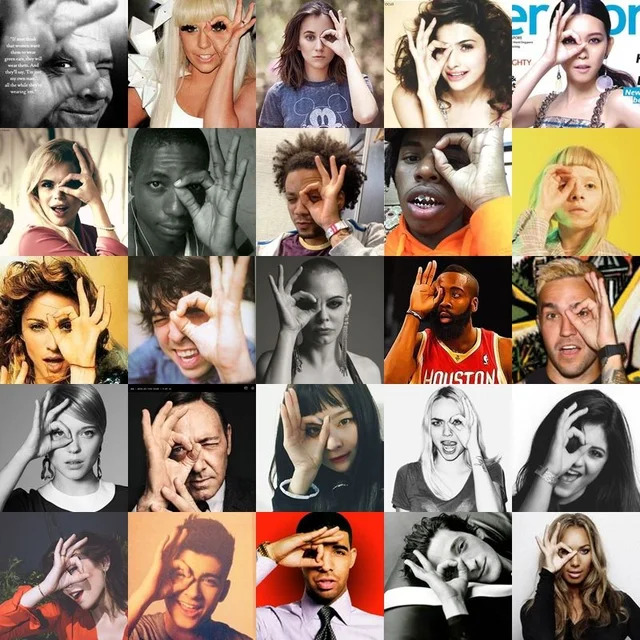 That said, Trudeau obviously believes the Ukrainians are better than Canadians and deserve national sovereignty, and to add insult to injury, he expects Canadians to pay for it."
https://www.thecanadafiles.com/articles/canada-prepares-war-bonds-for-nazi-infested-ukrainian-government

Reader complains about 5G--"I think part of the problem people are experiencing (those who haven't taken the shots) are due to 5G being all over. I am "healthy" but when I go out and about I get heart palpatations, fatigue, dizzy, sometimes short of breath and chest pains. I think this is the 5G exposure. So researdh the side effects of EMF exposure before going to the ho SPIT al. I'm in a public library right now and the signals are off the charts here and I feel a bit dizzy and my feet are tingly...chest pain too but it's probably the 5G. PLEASE LOOK UP EXPOSURE TO 5G. I'm taking olive leaf extract (or you can take leaves) and vitamin C to offset the symptoms and possible damage. I do not go to doctors, but I don't think I have heart problems, but who knows maybe I do. But just be careful!

ALSO people I know who have gotten the shot have gotten very very sick with "covid". I have been tested via my blood (no idea what they're really looking for) when I donated blood a few months ago and I came up negative BOTH TIMES. What's that say about the covid shot?