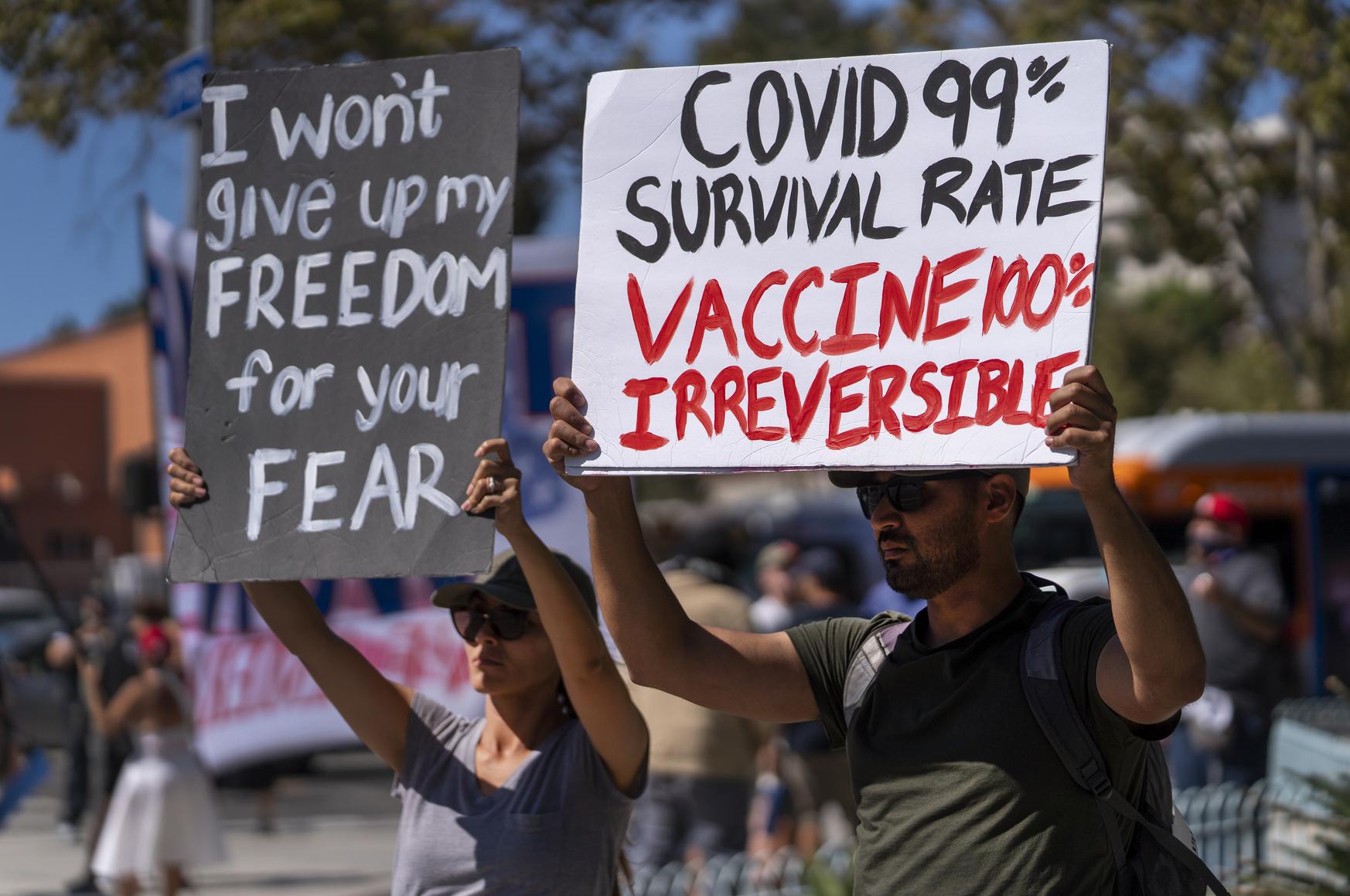 Please send links and comments to hmakow@gmail.com
They used hysteria, fear, and intimidation to trick people into getting a toxic "vaccine."  Now they are using war to cover their tracks while continuing to peddle the hoax. A friend's granddaughter still is subject to daily ridicule and persecution at school because she refuses to be vaccinated. Can't attend graduation ceremony.
Finland Exposes Massive Covid Reporting Scandal: Nearly 40% of 'Covid Deaths' Were Fraudulent
https://beckernews.com/finland-exposes-massive-covid-reporting-scandal-nearly-40-of-covid-deaths-were-fraudulent-47692/

Finland has become one of the first countries to uncover evidence that state agencies around the world committed fraud in their Covid deaths reporting during the pandemic.

The blockbuster report sheds light on how public health agencies around the world overhyped 'Covid-related deaths' in order to drive mass hysteria.

According to Sirkka Goebeler, chief specialist at the Finnish Institute for Health and Welfare (THL), Covid-19 has not been the actual cause of death in up to 40 percent of fatalities attributed to the illness in Finland. As a result, they will not end up in Statistics Finland's official data as coronavirus deaths.

"In approximately 900 cases initially recorded as Covid-related deaths, the actual death certificates do not contain any indication of coronavirus infection at all," the report added.
--
Americans deserve to see the Covid cultists, who gleefully championed death, take personal accountability for their ruthless enforcement of draconian measures.
http://www.madnesshub.com/2022/11/rooke-no-mercy-no-quarter-its-time-to.html
Reader- "Too many have died, have had their health ruined, their jobs destroyed, their elders isolated and murdered, etc. And the perpetrators talk about amnesty?"
Vern Coleman-------Anatomy of a Scam
https://beforeitsnews.com/eu/2022/11/covid-19-how-the-greatest-crime-in-history-unfolded-2697086.html
--
50% Of Athletes In The Big 10 Have Had Cardiac Scans & Have Myocarditis Without Symptoms!!
https://www.rumormillnews.com/cgi-bin/forum.cgi?noframes;read=210739
-- 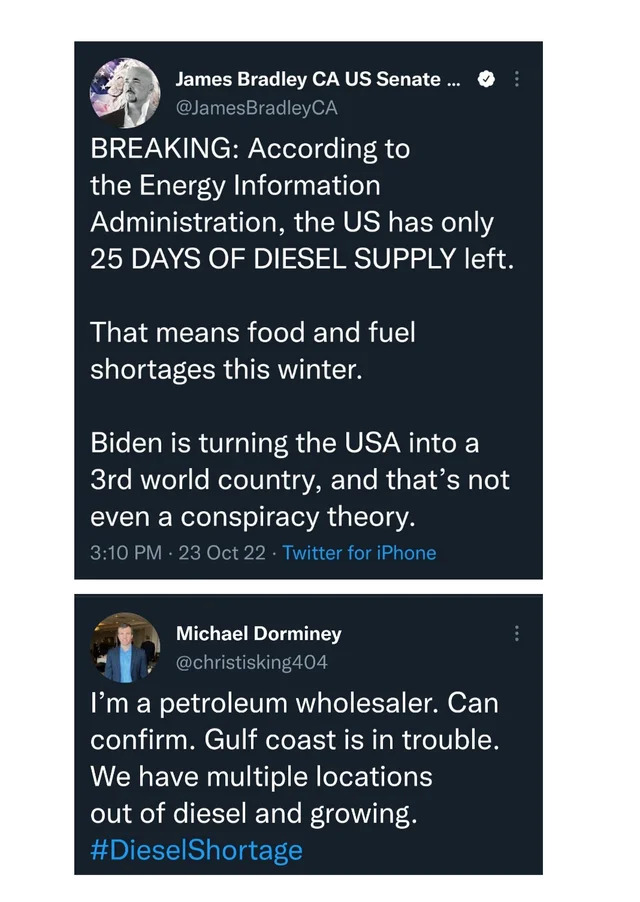 Reader - "We are told there is a three-week supply of diesel gas in this country now.  The tankers at this terminal need diesel fuel to transfer the regular gas to all the stations roundabout. Without diesel, that isn't going to happen, and we ordinary joes won't be driving, either.  Nor have we heard even a hint that help is on the way.  This will certainly promote a lot of chaos, loss and uproar after the election.  Chaos appears to be on its way, along with another forced lock down."
https://www.reddit.com/r/conspiracy/comments/ylr2y8/biden_vowed_to_end_fossil_fuel_and_he_has/
--

OPERATION BOMB NORD STREAM:
A Khazarian-Ordered,
British Military-Executed,
Terrorist Attack Against Russia
And This Hard Evidence Proves It
Which is also why Sweden's government refused to present the conclusive proof that they acquired at the Nord Stream terrorist crime scene which clearly indicted the British military.  In point of fact, the Swedish Secret Services found gross sabotage of the pipelines caused by blasts that caused extensive damage as evidenced by multiple detonations.
--
The West is Communist
Conspiracy author David Icke has been banned from entering the EU and designated as a "level three terrorist," according to his son Gareth Icke.
The public speaker and former BBC television host was due to attend an event in Amsterdam this weekend, but will now reportedly be prevented from entering any country in the European Union for a period of two years. 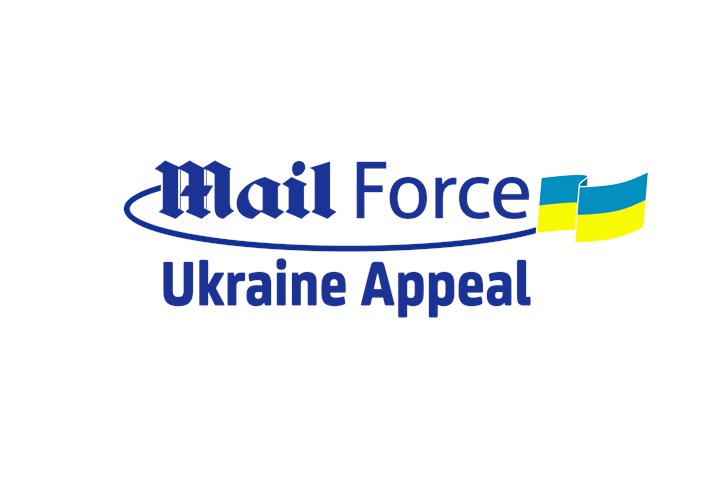 You know the news is objective and you're getting the facts when the newspaper is raising money for one side
https://www.justgiving.com/campaign/mailforceukraine

Majority Polled Do Not Support Transgenderism For Minors
Astute Canadians recognize what the majority do not: Transgenderism is a profit-making industry.

--
The "vaccine" is the modern day equivalent of poisoning the wells.
Children Suddenly Dying - 'It's Through The Roof' - Dr. Peter McCullough
https://www.redvoicemedia.com/2022/11/children-suddenly-dying-its-through-the-roof-dr-peter-mccullough/
---

"THIS IS GENOCIDE" - Latest from John O'Looney, Funeral Director 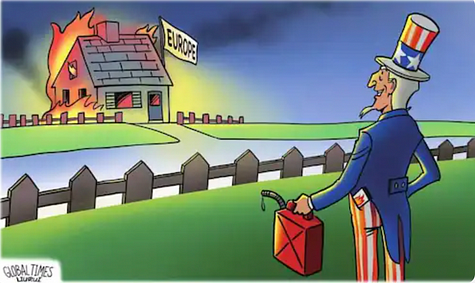 Moscow will consider any use of the frozen assets without its consent as "brazen theft", which would seriously affect the stability of the global financial system"
https://tass.com/politics/1531599
--
Tamara Lich Describes the inhumanity of Trudeau's Mandates
https://www.bitchute.com/video/7j0pdF2F05E/
Republicans drop 1,000-page report saying FBI is 'rotted at its core', manipulated domestic violent extremism statistics for political purposes, and deliberately downplayed 'serious allegations of wrongdoing' from Hunter Biden 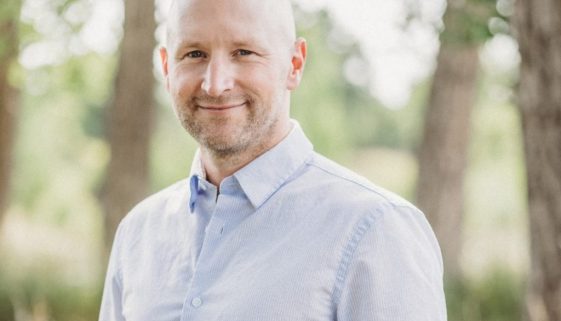 --
Chuck Baldwin
Everyone Is Against War--Until One Starts

Jim Stone-- Here's a nice snippet of info and falsification of records to cover this up is well underway.

Sen. Johnson also revealed the following increases in other health conditions following the mandate of covid injections in the military:

Between the years of 2016 and 2020, there were 1,499 codes for miscarriage reported each year. From January through October 2021 - not even a full year - there were an astounding 4,182 miscarriages logged into the system.

During his panel, Johnson further made note that it appears myocarditis rates are being doctored by the government. Back in August 2021, it was shown in the codes that myocarditis diagnoses were up 2,800 percent. This month, however, it is now listed as only 200 percent higher.

"There appears to be doctoring of the data," Johnson stated. "Now, my staff has already sent - this morning, we sent a record preservation letter to the Department of Defense to try and protect this data."

Based on what we've seen over the last 5 or 6 months for 2022, we now believe with higher than we anticipated levels of Non-COVID funeral services and cemetery revenues that our original base assumption of $3.18 would be more like $3.50. We believe these excess services are more permanent in nature."
https://rumble.com/v1rcdjw-largest-funeral-services-operator-in-na-posts-surprising-q3-earnings-after-.html
-- 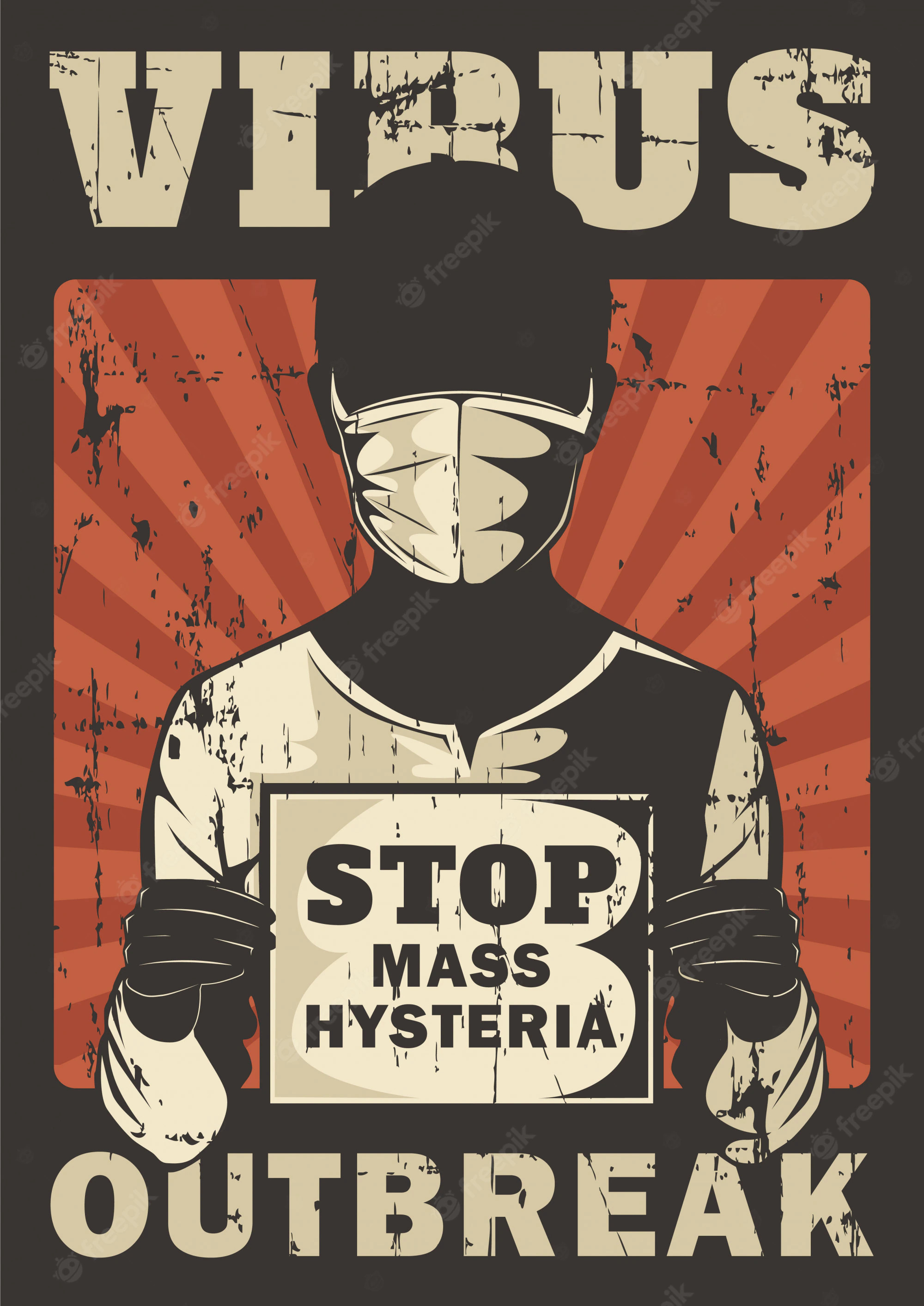 Mark Trozzi MD
Dr. Sucharit Bhakdi is a world-renowned virologist and professor of microbiology. He has made major discoveries in the fields of immunology and virology. In addition to his scientific brilliance, he embodies compassion. So it is no wonder that he is not on the sidelines, nor in big pharma's labs participating and profiting in the covid crimes against humanity. Rather, he is sharing his scientific knowledge and wisdom, warning us all , and calling on scientists, physicians, politicians and others to look at the facts, and change course. Canada's Glen Jung of Bright Light News spoke with Dr Bhakdi and produced this excellent material.

Also in 1862, the future British King Edward VII, who was then the Prince of Wales, made a well-publicized tour of the Holy Land. But the prince's trip had a broader significance: For the first time, the British crown openly adopted Zionism as its policy.

Edward was surrounded by an entourage of British Zionist propagandists gleaned from the dens of Oxford and Cambridge. His guide was Oxford church historian Dean Stanley, the author of "Sinai and Palestine" and "The History of the Jewish Church," both of which  emphasized the "Jewish roots of Christianity."
---