Nov. 3 - No Amnesty for COVID Criminals 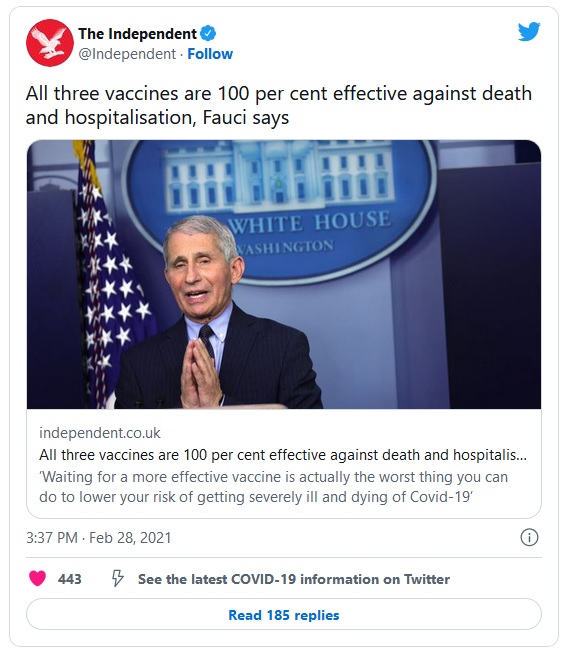 Please send links and comments to0 hmakow@gmail.com
Martin Armstrong - No Covid Amnesty
"The Atlantic wrote a piece about declaring pandemic amnesty. "We need to forgive one another for what we did and said when we were in the dark about COVID," Emily Oster wrote.
I will not forgive what was done and the permanent damage the COVID zealots caused to the global economy. This was not a simple misunderstanding - it was a deliberate plot to crush the economy and hand all power over to governments.
This goes for the right and left, although the right finally saw that what they were doing was wrong. Trump failed us by implementing Operation Warpspeed and distributing mass vaccines that were not properly tested. Big Pharma was granted full immunity because they knew the vaccines could present issues down the line. America had a strong economy before COVID lockdowns caused mass layoffs, supply shortages, and simply halted life as we once knew it.

Other countries had more severe restrictions, and many felt the need to flee their home country to avoid tyranny. I do not forgive the politicians who forced the masses to take a vaccine against their will simply to participate in society. The unvaccinated were demonized by the politicians who led the masses to believe that COVID was "a pandemic of the unvaccinated," when that was a blatant lie. Those same politicians frequently broke their own rules because they knew they were baseless. I do not forgive the health agencies who promoted a false agenda and changed definitions and rules at whim. They forced us to cover our faces to simply walk outside despite knowing that masks did not work. I do not forgive the media who fueled the hysteria and banished anyone who questioned "the science." The fear that spread across the globe was unwarranted.

There should be a trial to discover what actually happened in 2020. The virus' origins remain a mystery, although it is widely accepted that it did not come about naturally. Children fell behind in school, small businesses closed forever, countless people lost their livelihoods, and mental health issues became more apparent. People were forced into quarantine camps like prisoners in some countries, while others diminished people to their QR codes that restricted their freedom of movement. People DIED.

Despite our current knowledge, governments have refused to let go of the emergency powers granted to them under COVID. How could they ask for forgiveness when this madness is ongoing?

After almost everything "the experts" told us has been proven false, they demand "amnesty" because of the "uncertainty" they were facing.  Yet, back then, they denied that any uncertainty existed.  Back then, they claimed they knew exactly what to do -- until they didn't.  Back then, they claimed that everyone who contradicted them, or doubted them, was "spreading misinformation."  They proclaimed themselves "THE SCIENCE," and they ordered everyone to follow their orders, or else.
americanthinker.com/articles/2022/11/now_the_disgraced_covid_experts_want_amnesty.html


Another Jew on the War Path 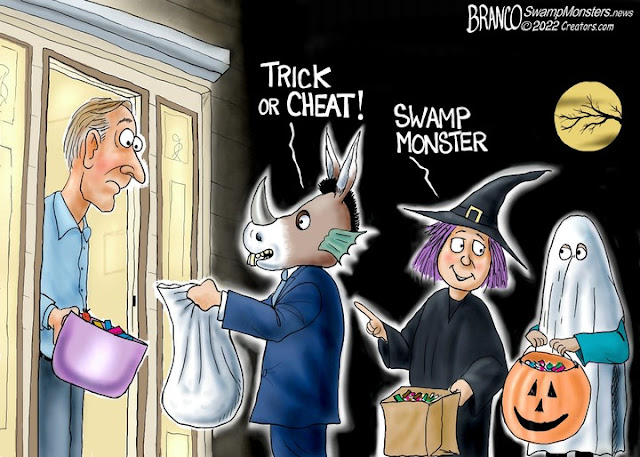 Germany tells Serbia to choose between Russia and EU - Reuters
Belgrade will face "consequences" if it partners with Moscow, a German representative told the news agency

As with Schwab and the WEF and Yuval Noah Harari, the right-hand man to Musk at Twitter is an openly gay Jewish man, Yoel Roth @yoyoel, Twitter 'Head of Safety and Integrity'.

Musk announced his censorship advisory committee in the 1st tweet below, and here are the details of this group of 8.

In the 2nd tweet below, you see ADL's Greenblatt announce his pleasure at Musk's '3 Commitments', whatever they are. 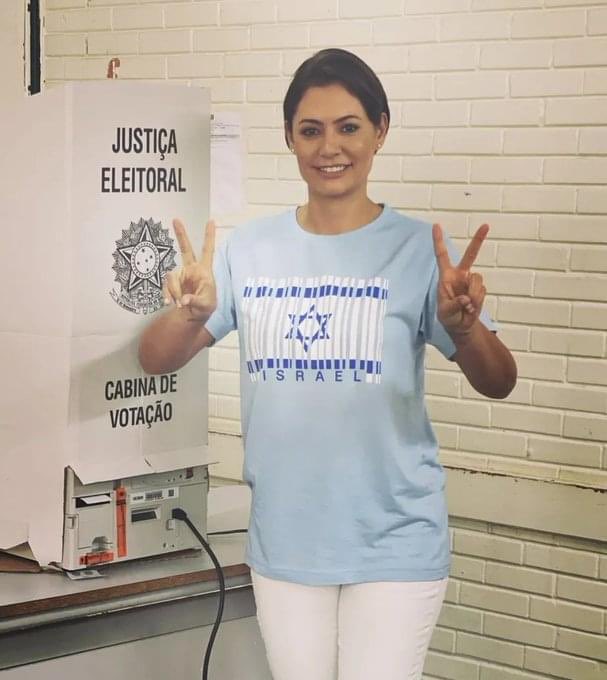 The world's five nuclear superpowers are 'on the brink of a direct armed conflict' which will have 'catastrophic consequences', Russia warns

BREAKING: Thousands of protesters concerned about the legitimacy of the Brazilian Presidential Election swarm the military barracks in Rio de Janeiro. They pled military commanders to intervene. 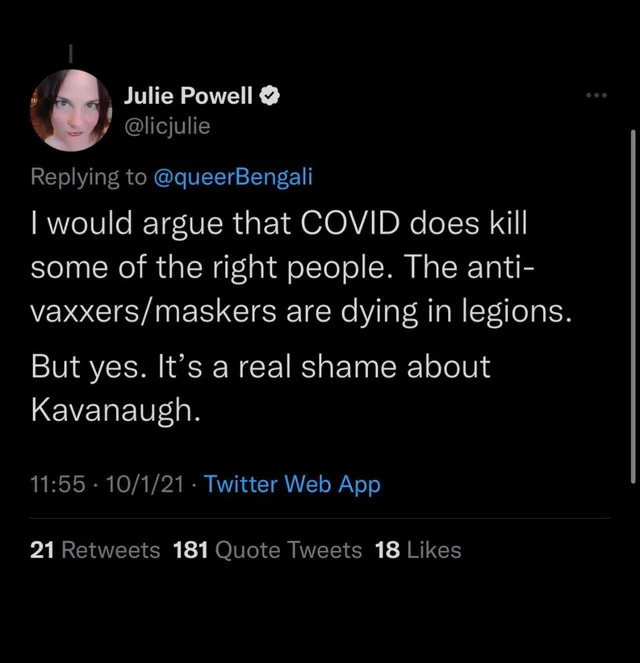 "She went from "Julia and Julia" to "Booster and Deleted"

Hospital charges $10 for a cough drop

Incredibly, after making a media spectacle of purging all 'woke' employees, he decides to keep the original chief censor, Yoel Roth, the ADL's point man at Twatter.