Nov 17 - The West Circles the Drain 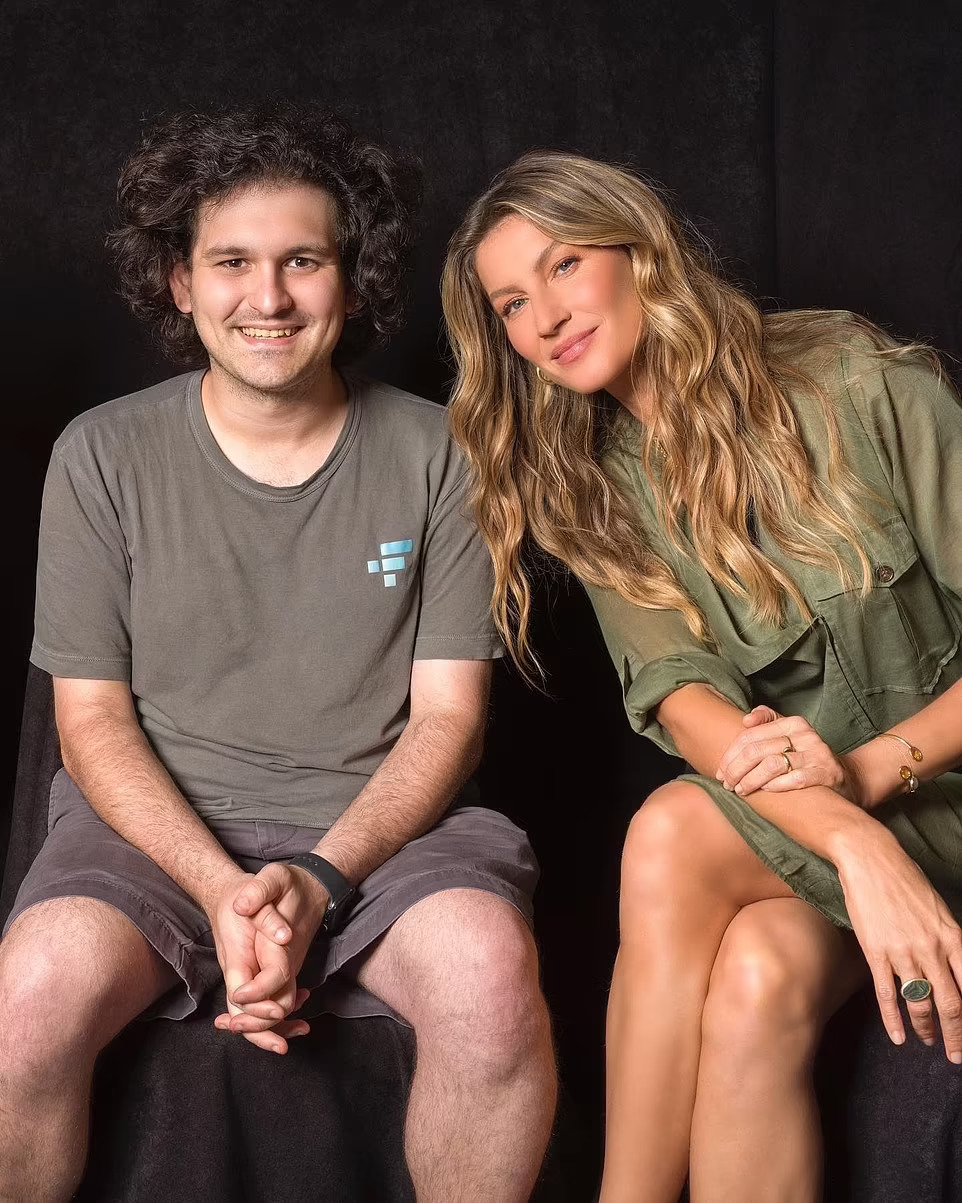 Please send links and comments to hmakow@gmail.com
This picture of the blond shiksa Gisele Brundchen cosying up to Jewish misfit SBF symbolizes how Organized Jewry has destroyed Western civilization by teaming with feckless and corrupt goyim (i.e. Freemasonry.)
Jews have no trouble recognizing freaks like SBF. The yiddish terms are schlemiel and meshuganah. The reason satanic freaks like Marx, Freud and SBF are lionized is that Cabalism has replaced God (Truth) with these n'er-do-wells.
Celebrities who pumped FTX are now being sued
The full list of names in the new filing includes: 'Sam Bankman-Fried, Tom Brady, Gisele Bundchen, Stephen Curry, Golden State Warriors, Shaquille O'Neal, Udonis Haslem, David Ortiz, William Trevor Lawrence, Shohei Ohtani, Naomi Osaka, Lawrence Gene David, and Kevin O'Leary.'
They are described in the 41-page as 'parties who either controlled, promoted, assisted in, and actively participated in' FTX's operations, allegedly in breach of Florida law.
The suit adds: 'The Deceptive and failed FTX Platform was based upon false representations and deceptive conduct.

'Although many incriminating FTX emails and texts have already been destroyed, we located them and they evidence how FTX's fraudulent scheme was designed to take advantage of unsophisticated investors from across the country, who utilize mobile apps to make their investments. 'As a result, American consumers collectively sustained over $11 billion dollars in damages.'

https://www.dailymail.co.uk/news/article-11437361/Sam-Bankman-Fried-admits-lied-ethical.html
--
SBF's ex admits crypto is a scam
https://www.dailymail.co.uk/news/article-11439589/Sam-Bankman-Frieds-ex-girlfriend-wrote-polyamorous-said-crypto-scam.html
---
The story of the scam that was FTX is going to be epic when discovery takes place for all of the upcoming trials.

In the meantime, here are some of the latest facts about this crypto Ponzi exchange:

There is a lot more to this story, and it intersects with all of the usual Cult players, from BlackRock to the CIA to the WEF and various "nonprofit" slush funds, et al.
--- 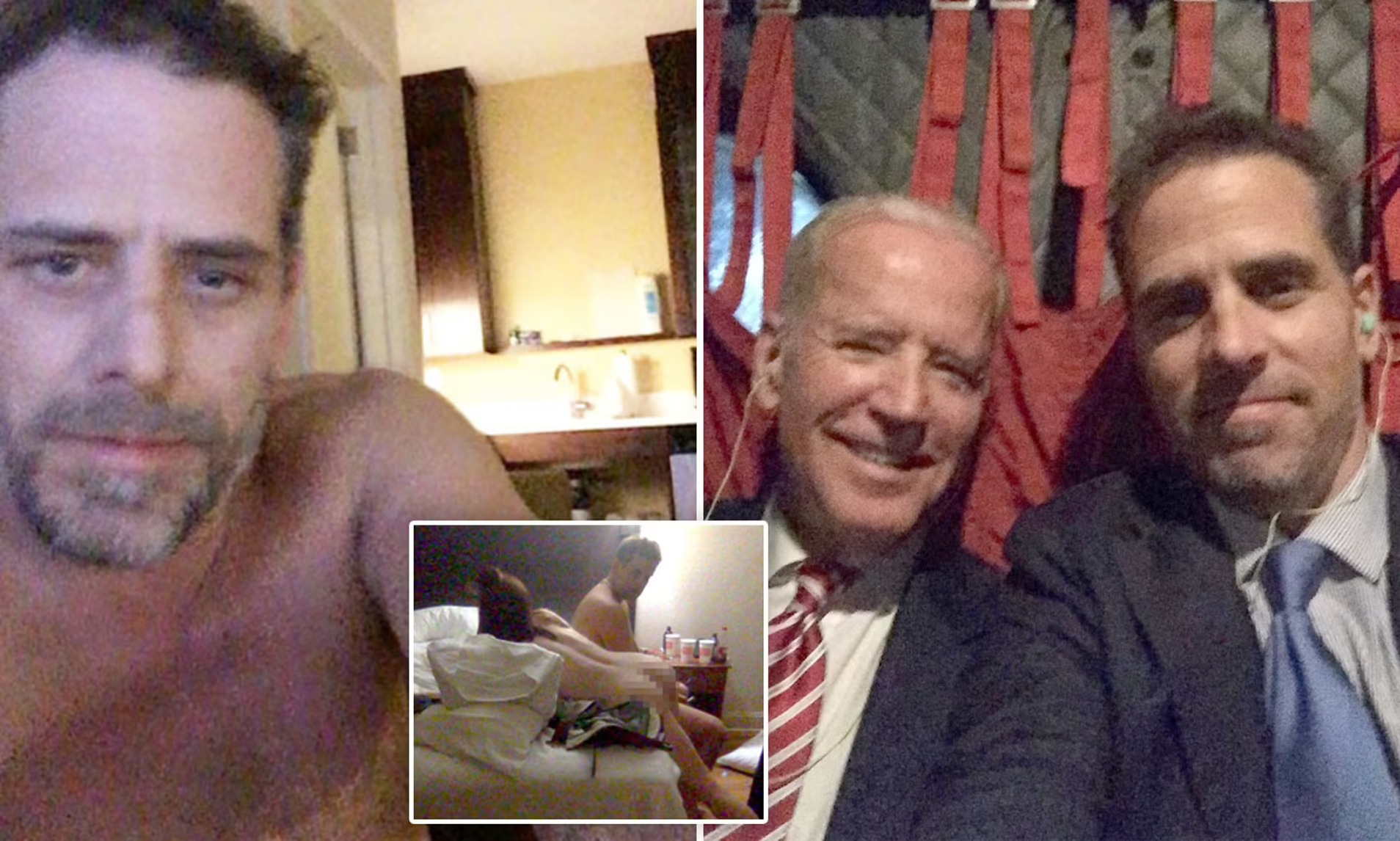 Hunter Biden's laptop - Yours to Discover

Registered Nurse shares the most powerful & horrifying testimony since the rollout started and she corroborates her story with internal hospital emails on The Highwire.

---
One Week After Election Day, Republicans Take House Majority with 218 Representatives
https://needtoknow.news/2022/11/one-week-after-election-day-republicans-take-house-majority-with-218-representatives/
Demonrats were unable to steal red states
--
David Icke Has Been Banned from 26 European Countries for 2 Years 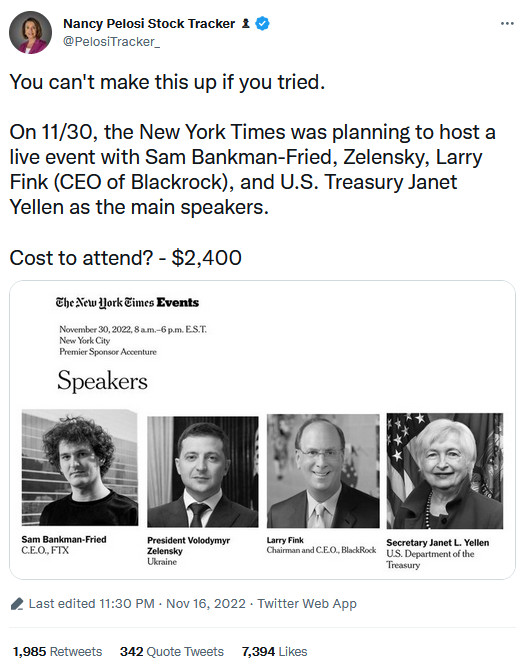 (left, the cult destroying mankind)
Canada will soon allow medically assisted dying for mental illness. Has there been enough time to get it right?
With doctors divided and federal guidelines still in development, Canadians have questions about who will qualify for MAID next year - and whether it's a good idea to give the most vulnerable an easier way to die

An estimated 230 million Americans received at least one shot, and 8% of them, or 18 million people, may have been hospitalized due to vaccine injury. The CDC has been lying to the American people about the vaccines all this time.

'There's going to be a price': A growing number of medical professionals admit puberty blockers for kids may be irreversible and cause long-term harm

In the United States, an estimated 300,000 children between the ages of 13 and 17 identify as transgender. Reuters found that 15,000 children from the ages of 6 to 17 were diagnosed with gender dysphoria in 2017, compared
http://www.stationgossip.com/2022/11/theres-going-to-be-price-growing-number.html
--

Canada is not hiding its depopulation and eugenics efforts. The Trudeau Administration recently expanded the MAID (Medical Assistance in Dying) program to include those with treatable illnesses or those suffering from poverty. Almost anyone, including children, can request a medically assisted death in Canada with a quick turnaround. Families are unable to protect their loved ones from the law. The MAID program was originally designed for those living in unbearable chronic pain and/or a terminal illness. Poverty or temporary hardship is now considered a terminal illness for which there is no cure besides death.

Canadian doctors are encouraged to offer the option to those deemed too poor to live. "Euthanasia" will not appear on the victim's death certificate, depending on the province in which they were murdered by their government. In 2021, the number of those requesting MAID in the country rose by over 32% from the year prior, and that number will rise. As the economy turns down, those "too poor to continue living with dignity" will feel obligated to choose a permanent solution to a temporary problem.
-- 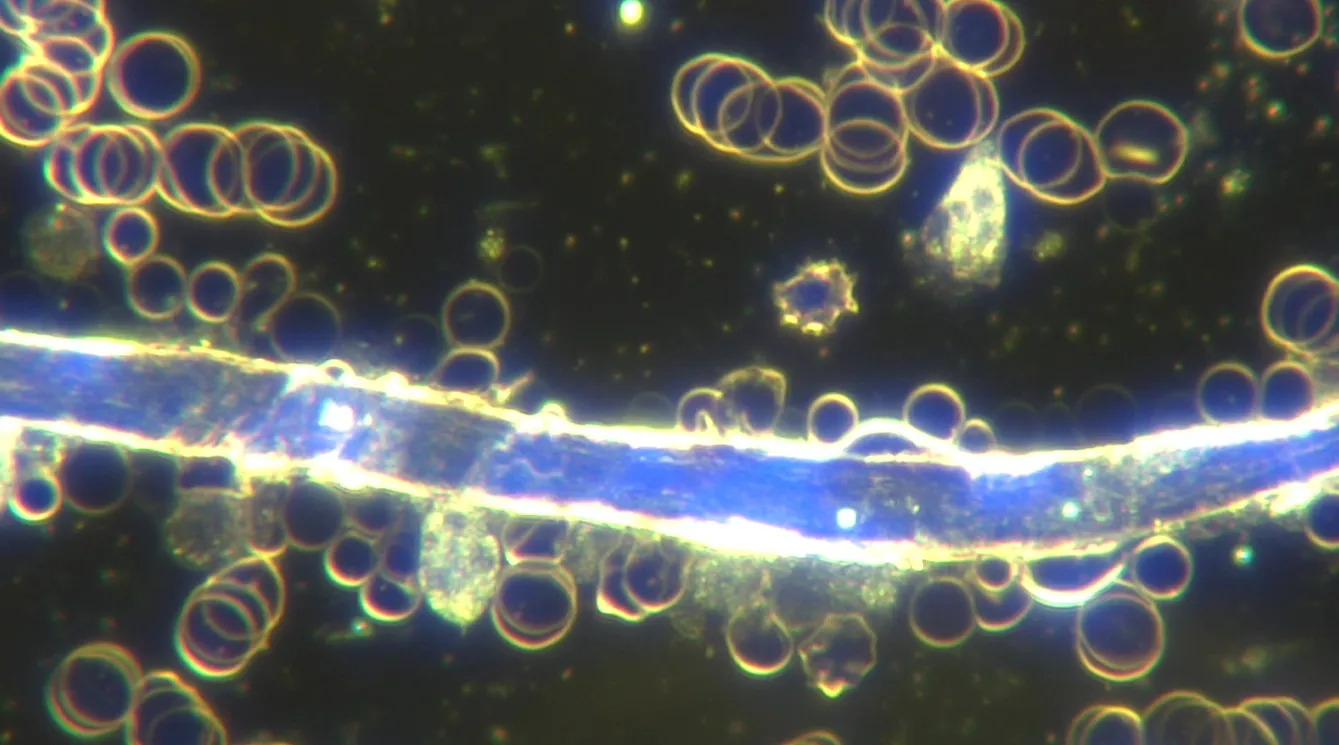 Is The Answer To The C19 Deceptions In Live Blood?
Self Assembly Artificial Intelligence found in almost every unvaccinated blood sample, looking like vaccinated blood.

Ribbons, that are huge, we presume it is Graphene and/or Hydrogel combination. These are so large, they can cause serious clotting. They are associated with Rouleaux formation, stacking of the red blood cells that impair oxygen delivery. I find these
---

More citizens are ending their lives with a medically-assisted death, says a report on medical assistance in dying (MAID) in Canada. The data shows that 10,064 people died in 2021 under the Liberal government's Euthanasia program- an increase of 32 per cent over 2020.

JD Rucker-----Elections Were Stolen: Do NOT Let Them Gaslight You Into Thinking Otherwise


The red tsunami that everyone and their dog predicted was only thwarted in states where voter fraud is essentially permitted through loose voter ID laws, ubiquitous mail-in balloting, ballot harvesting, and unchecked vote counting practices. States that have stricter laws such as Florida and Ohio saw the predicted red wave. States where voter fraud is de facto legalized like Arizona and Pennsylvania saw inexplicable "wins" for corrupt Democrats.
https://jdrucker.substack.com/p/elections-were-stolen-do-not-let

Comments for "Nov 17 - The West Circles the Drain "

This FTX nonsense is something that I can’t quite understand. A few years ago, when Bitcoin was properly explained to me, I told my friend: “If it’s the real deal, the Jews will screw it up.”

I hate it when I’m right. SBF sounds like he’s gay and his girlfriend sounds like a “ditz.” I’m sorry, I don’t believe these two little runts set this thing up. It has Deep State written all over it. The central banksters don’t want to lose control over the “money.” You’re right, our money is already just digits so crypto is nothing new in that regard.

In my opinion, any crypto that involves itself in loans and usury is doomed to failure. Usury is considered a form of theft.

This kind of financial activity will always get a bad outcome.