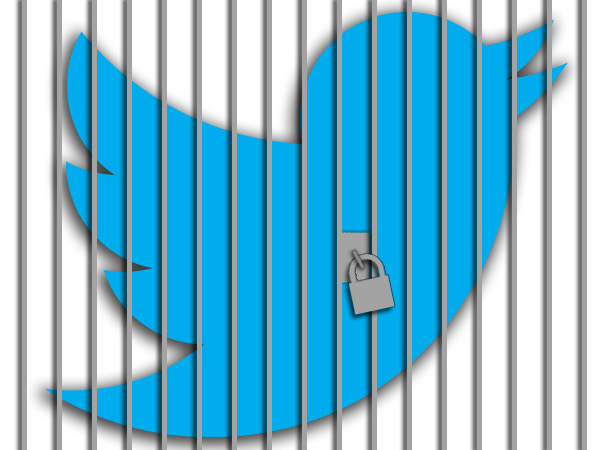 Yesterday- Hello Henry Makow, Your account was permanently suspended due to multiple or repeat violations of the Twitter Rules: https://twitter.com/rules. This account will not be restored. This case will now be closed and replies will not be monitored.
--
Please send links and comments to hmakow@gmail.com
Elon Musk bought Twitter to restore free speech but obviously this is not happening.
Musk is in a bind. The ADL has an advertising boycott; Twitter is losing its liberal base while Conservatives like me have no reason to join. Musk's $8 monthly subscription fee will not succeed when other forums are free.
-----
"Regarding Twitter's reduction in workforce, unfortunately there is no choice when the company is losing over $4M/day," Musk wrote last Friday evening.
https://www.msn.com/en-us/news/politics/musk-defends-twitter-layoffs-says-company-losing-over-244m-per-day/ar-AA13LWV6
--

"The reason we're going hardcore on subscribers is to keep Twitter alive," Musk said, according to The Information, adding "Without significant subscription revenue, there is a good chance Twitter will not survive the upcoming economic downturn."

Bond trader-  Just to be clear, Twitter senior secured bank loans- the top of the capital stack- at $0.60 implies that Twitter- for which @elonmusk paid $44 billion- is now worth less than $8 billion.
--
Michael Cowan video on Twitter's trials- https://www.youtube.com/watch?v=vGqd766sruU
--- 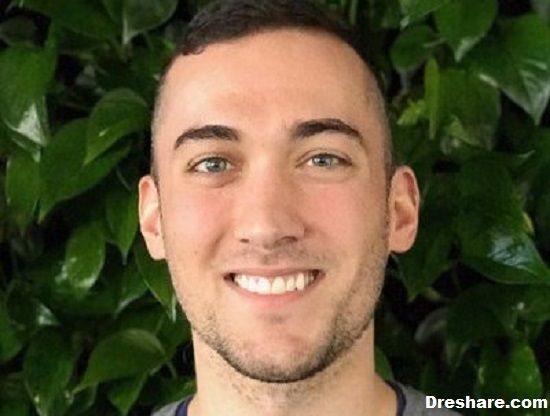 Was nixing Henry Makow Yoel Roth's last misdeed as Twitter's chief censor? Roth, a 35-year-old gay Jew resigned Wednesday.
https://www.thegatewaypundit.com/2022/11/far-left-moderation-council-yoel-roth-called-trump-racist-tangerine-twitter/
-----
Al Thompson -
"One thing I learned very early on in my sales and marketing career is to never piss off your customers.  The big tech companies don't seem to have learned this lesson.  While sometimes making a customer angry can't be avoided; most of the time it does.  Twitter is a good example of what not to do in sales and marketing.  If it is going to be used as a forum for political and religious ideas, then everyone should be allowed to participate.  If they want to charge $8.00 a month and the people work with it, it would give Twitter a more credible amount of users.  But their censorship policy will destroy the whole platform.  Banning credible posters like yourself will work to destroy the whole company.  These high tech people are real dummies when it comes to keeping the customers happy.
High tech seems to be just another method to promote the communist state.  Thankfully, it isn't working out for them and their failure is self-evident."
Every American must absolutely learn the lesson of these last 31 months.

They locked us in their homes, closed our churches and schools and businesses, restricted travel, segregated whole cities based on whether a person had taken a medicine like some kind of dystopian movement, wrecked the entire economy, and separated families by force.

Not one person in this entire country voted for a single one of these things to happen. 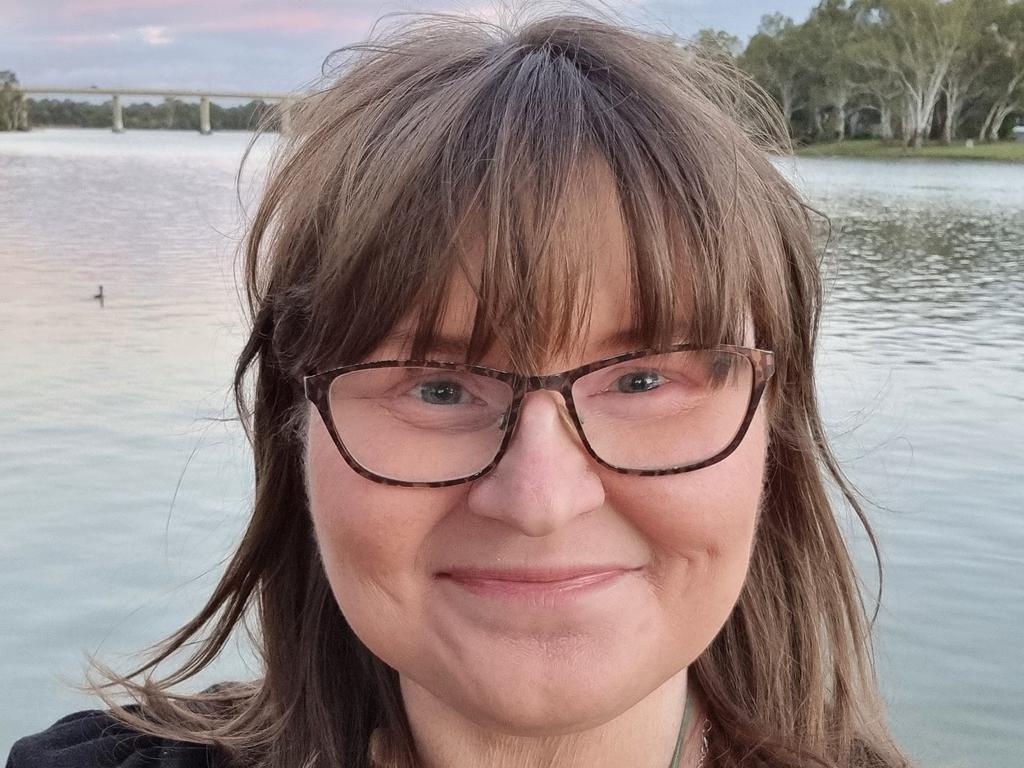 A group of vaccine-injured Australians have banded together to launch the nation's first not-for-profit organization to raise awareness and remove barriers for patients seeking treatment for COVID-19 vaccine injuries.

COVERSE advocates for Australians who have suffered, and continue to suffer, significant adverse reactions following their COVID-19 vaccinations. The group's primary goal is to boost treatment and support for people whose lives have been upended by adverse reactions.

COVERSE is the only non-profit organisation in Australia run by and for people who have suffered a significant adverse reaction following their COVID-19 vaccination.

Their website is the central hub for advocacy. It also provides patients and health professionals with information about COVID-19 vaccine injuries, and leading edge insights on how to treat them. 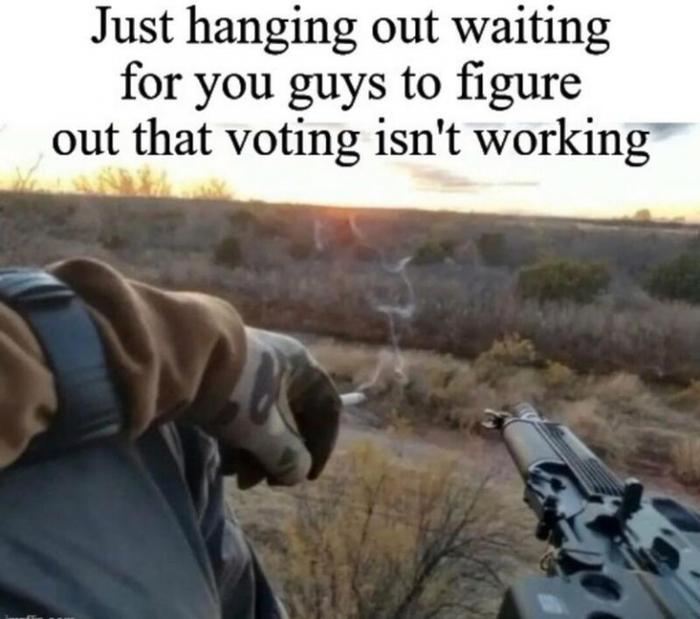 (left, we cannot rely on the people who are destroying us to tell us that this is their goal.)
Mexico Defends Its Electoral Integrity

It is the global warming hoax which is going to destroy us. It's the mad green, fake environmentalists, sanctimonious and self-important, who are going to kill us by forcing us to cold turkey off fossil fuels and live in a cold, cruel world where the poorest will starve or freeze to death and where the chosen few, the self-appointed elite, will ignore reality, worship electricity (made from the diminishing fossil fuels) and create a pseudoscientific crisis out of thin air in order to oppress, suppress and banish humanity, decency, dignity and respect from our lives.

--
John Kerry spills the beans at U.N.'s COP27 meeting: They want to replace capitalism with a new economic system

These globalists are on a mission to destroy not only the individual freedom that millions of Westerners have enjoyed in the Post-World War II era, but they also plan to destroy what's left of the market capitalism that led to a prosperous middle class. As long as the middle class is prosperous, it remains independent and capable of critical thinking. Wipe out their wealth and you wipe out their ability to make their own decisions based on individual critical thinking.

Dingle leaves behind his fiancee, Amy Bell, and their two young children
-- 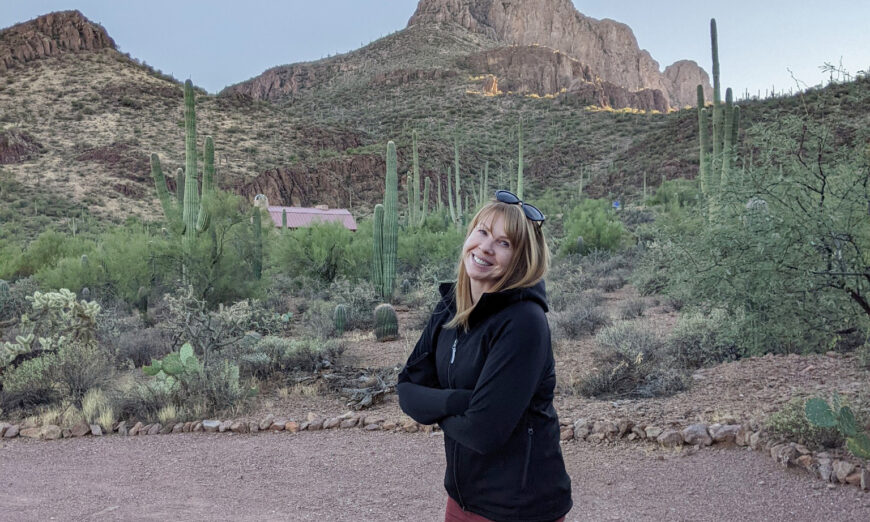 
Dedicated social worker took the jab because she loved her job. Now she's an invalid.

Dave Martin--"Just to show what our enemy (the one we are not allowed to name) is doing in  the name of another ideology. The deception and the crime is horrendous and it is done in the name of the American People.  It has to stop and it needs to stop now.

Henry, you are the EverReady Bunny. You have that quality that has been understood to be part of the Jewish spirit ; that Jews NEVER GIVE UP. And so you haven't. You scribe each and every day like a madman hellbent on keeping faith in the country you believe in. Thankyou for this. Not many like you out there. I enjoy your daily updates so much.

Bro, what our we gonna do about the cheating ? The Zio-Khazarians have done it again ; cheated and cheated and cheated. There is NO WAY IN HELL that Fetterman won, and this bullshit with Kari Lake is heinous, to deny that woman her overwhelming victory by flipping votes and putting that evil dumbass Hobbs in control of Arizona, my God.

I think Americans are finally realizing the goal here ; to put all us citizens in a position where the only way out is for us to take up arms against the Jews in power, which is exactly what they want so they can declare Martial Law, carry out the gun grab under duress, murder as many of us whites as possible, especially the unvaxxed who won't die naturally from the snake venom, and complete their final decimation of America and all of Western Civilization.

And thus, the new Khazaria will be born, enveloping the entire globe, rule by brute force, 1984 style, the surveillance state, starvation, poison, no one untouched.

At this point, Henry, I will slit my wrists, lay in my bathtub, and just happily bleed out, for I will never EVER live under sick psychotic lunatic Jewish rule.

Again, thanks so much for all the intelligence and energy you put into your daily writings. I've written to Jim Jordan, Matt Gaetz, Marj TG, Kari Lake, and told them all that if they cannot fix the voting system by serializing every vote to a valid US Citizen so that the votes are 100% traceable, get rid of ALL the computerized vote counting machines, and have paper ballots and same day results, then they are all part of the Khazarian Empire, paid opposition.

Like Ned Beatty said in "Shooter ;" "There's no Sunnies, no Sheites, no Republicans, no Democrats . . . there only the HAVES AND THE HAVE NOTS." Man, if that ain't the truth.