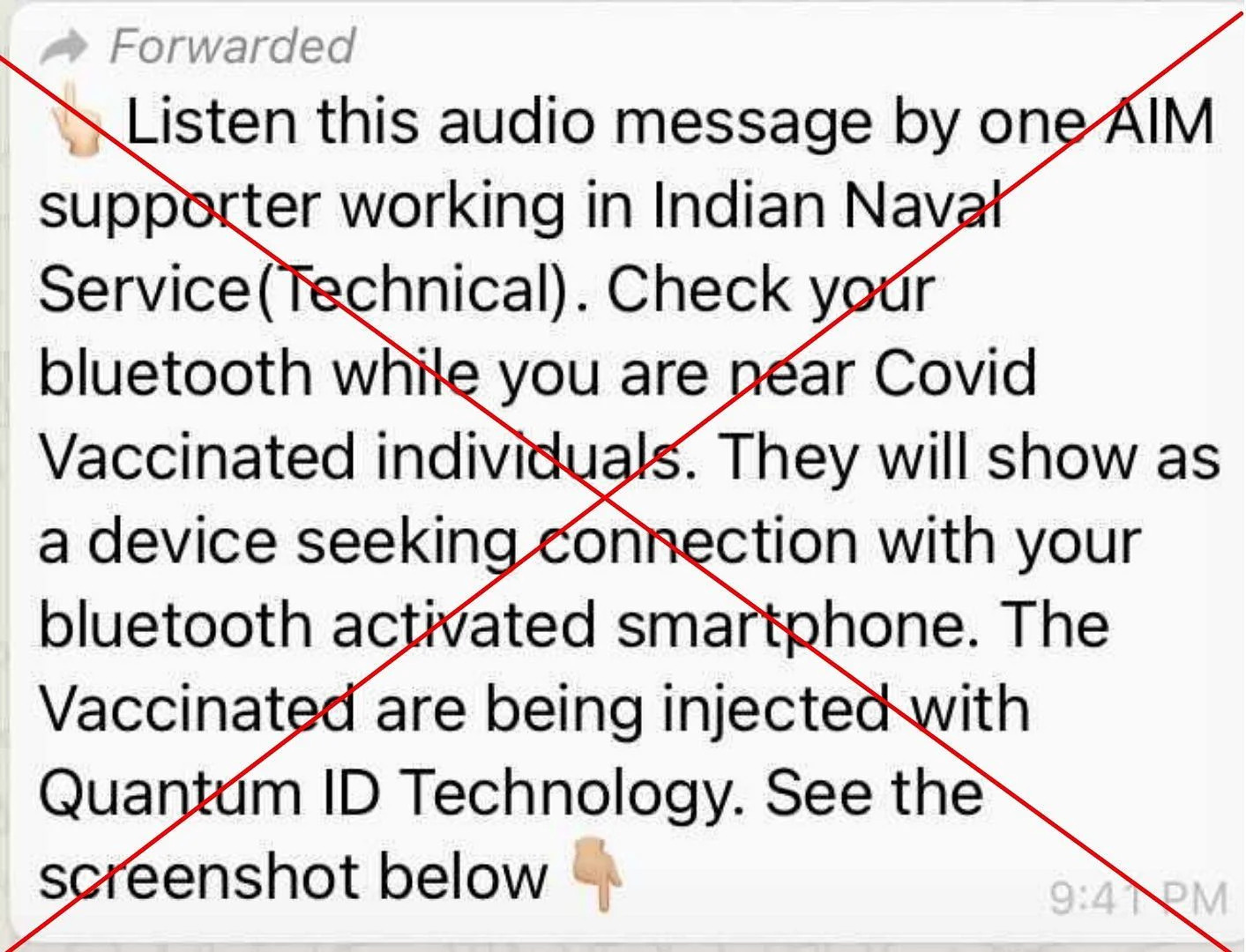 French Documentary Confirms Vaccinated Emit Addresses
"As soon as digitally "naked" people approached the computer (Bluetooth detector) at 20-25 meters, a hexadecimal address (0 to 9, A to F) was displayed.

Source : Citizen Light Press Agency (via private link on Telegram / translated from French)
Hi Henry,
A very tricky yet extremely important issue.
Here is a direct testimonial from the field, through a cardiologist who took part to the experiment documented in the French documentary HOLD ON, starting at 1h 48 min)
https://odysee.com/@holdup_ledoc:9/holdon:85?r=HoVJQkDh9AiEowyShMZRf3SJaGzbmRH4&t=6519
Hello everyone,
Tracking down Mac addresses is an explosive subject, and it feels like climbing Everest without oxygen, and with your toothpicks as ice axes.
It is VERY, VERY, VERY complex!  A signal is detected as Bluetooth, but the addresses correspond to known objects. It may not be Bluetooth, but something is going on...Except that Emmanuelle is a doctor in computer science, and she cannot, in her position, allow herself to conclude "There's a trick"! I am a computer geek!
Experience realized for the French documentary HOLD ON  (I was part of the organization):
"As soon as digitally "naked" people approached the computer (Bluetooth detector) at 20-25 meters, a hexadecimal address (0 to 9, A to F) was displayed.
Occasionally an address appeared in non-vaxed. ALL had had PCR tests, and even many PCRs (we had >90!)

Other experiments have done the same thing, but of course have not been published. These are bioweapons.

No address had been generated by the passage of a non-vax, untested person (except if the digital camera was forgotten, but this was then checked!).

When the big guy, who was in charge at the computer, clicked on what was identified as a Mac address, the address disappeared.

A different address appeared after 15-20 minutes for people whose proximity to the computer was concomitant with the appearance on the computer of a Mac address.

All connected objects, smartphones, were switched off and located more than 100 metres away.
The cameras (there were 3 filming teams, including Pierre B, France Soir, and a Spanish team) were checked beforehand.

Other experiments have been carried out, and people on this Telegram thread (Citizen Light) have participated in them. Patrick Jaulent, Doctor of Computer Science, with a high flying pedigree, has already communicated on the subject.

Crazy logistics, very technical, not an easy experiment to get accepted, lots of bias...

So there you go, folks!