October 27 - The Crucifixion of Kanye West 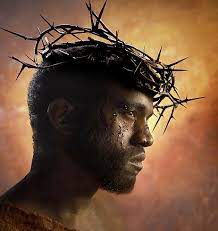 (West, in good company)
Please send links and comments to hmakow@gmail.com
Kanye West is being excoriated for pointing to Jewish power.
Organized Jewry is responsible for taking the world to the brink of annihilation in Ukraine, for flooding our countries with penniless migrants, for undermining our racial and gender identity, for faking a pandemic and for poisoning millions with phony "vaccines."
Biden and the Demonrat Party are a proxy for the Jewish central bankers who have humanity by the short hairs.
Yet for tracing our troubles to the source, Kanye is being ostracized mercilessly.
JP Morgan Chase, Adidas and Gap have all cut ties. He was banned by Instagram and Twitter. His lawyer and talent agency dropped him.
Amy Schumer and David Schwimmer have condemned him. His courageous defiance of the Jew World Order has cost him 1.5 billion dollars. The only thing missing is a plague of locus.
Latest-  UPDATED Ye Cancel List as of 10/26/22: Thou Shalt Not Blaspheme God's Chosen People!- Concert at Sofi Stadium cancelled- Suspended on Instagram- Suspended on Twitter- Fox News documentary scrapped- Banned from Fox News- Interview on The Shop cancelled- Drink Champs interview deleted- Banned by JP Morgan Chase- Boycotted by WME- Deal with Balenciaga terminated- Boycotted by Vogue Magazine- Dropped by CAA talent agent- MRC documentary scrapped- Boycotted by UTA- Disavowed by ex-wife and family- Banned from Daily Wire- $1.5 billion Adidas deal terminated- $1 billion Gap deal terminated- Boycotted by Foot Locker- Disaffiliated from Def Jam- Assistant and lawyer resign- Wax figure removed from museum   (Hitler still welcome there)- Banned from KANO STEM player- Banned from Sketchers

This ostracism only proves what he says about Jewish power. And it will backfire as more and more Blacks realize they have been used by Organized Jewry.
My only reservation -- he doesn't mention Freemasonry. This may be another gambit to scapegoat Jews in general in order to protect Organized Jewry and Freemasons.
--
Hollywood super-agent Ari Emanuel has spoken out in favor of Adidas dropping Kanye West in the wake of a slew of anti-Semitic comments generated by the controversial rapper and businessman.

In an op-ed for the Financial Times, the Endeavor co-CEO wrote that there should be 'no tolerance anywhere for West's anti-Semitism' and encouraged brands to full-stop cease partnering and working with the designer.

'Apple and Spotify, which host West's music, whoever organizes West's tours, and Adidas, which collaborates with West on his fashion line, should all stop working with him,' wrote Emanuel - essentially calling for a blacklisting. 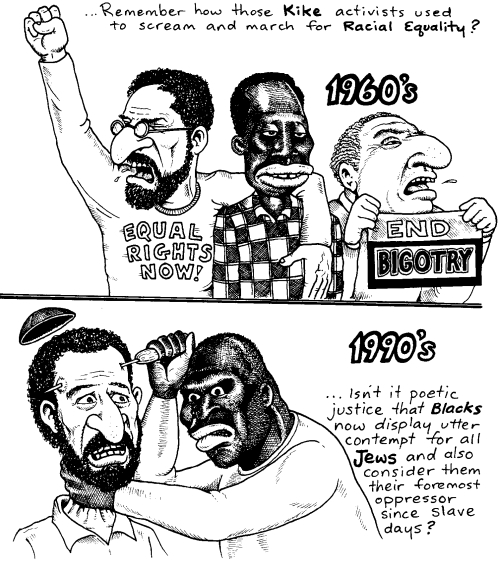 Kanye West declares war on 'Jewish people'
In a now-deleted tweet, the rapper insisted that he can't be anti-Semitic, as "black people are actually Jew also"

https://www.rt.com/pop-culture/564342-kanye-west-jewish-tweet/?ysclid=l9ptdhaqjw100195801
Gonzalo Lira weights in on Kanye
https://www.youtube.com/watch?v=pbFpWvEFsCI
Why was Kanye cancelled?  They want to cancel people who tell the truth.
Philip Giraldi - More Antisemitism?
https://www.unz.com/pgiraldi/more-anti-semitism/

"Lowry passed away due to health issues." He was 45 years old. 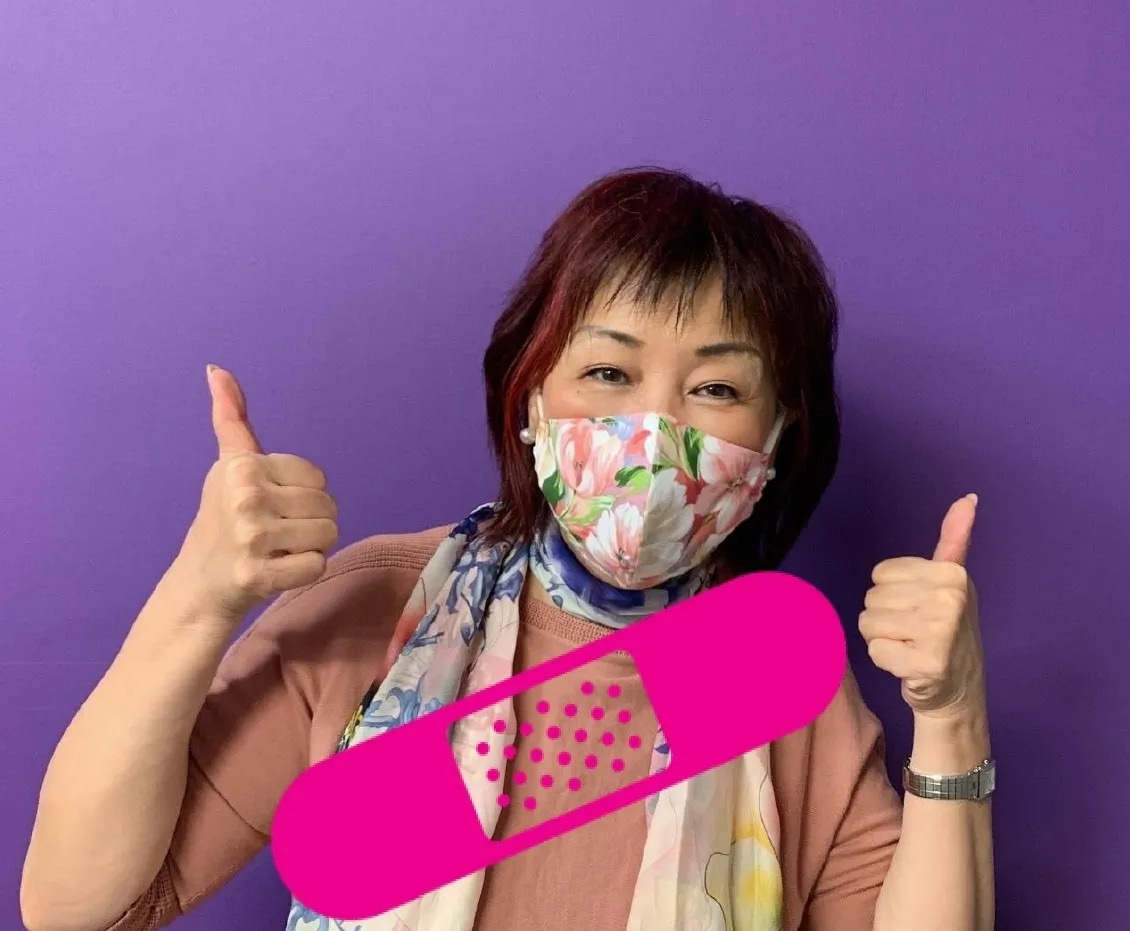 Genocide of the Gullible
Cynthia Lai's death comes just two days after her official Twitter account retweeted an announcement about the availability of the bivalent booster.

Toronto Public Health's tweet was posted on Wednesday morning, October 19. Lai was reportedly too ill by that evening to attend a campaign debate. She was checked into a hospital by Thursday and died early Friday, October 21.

The Ukrainian Court of Cassation has finally banned all 12 political opposition parties. The last on the list was the Socialist Party of Ukraine.

These groups are accused of having acted in accordance with the Minsk Agreements (2015), recognized by the United Nations Security Council (resolution 2202). 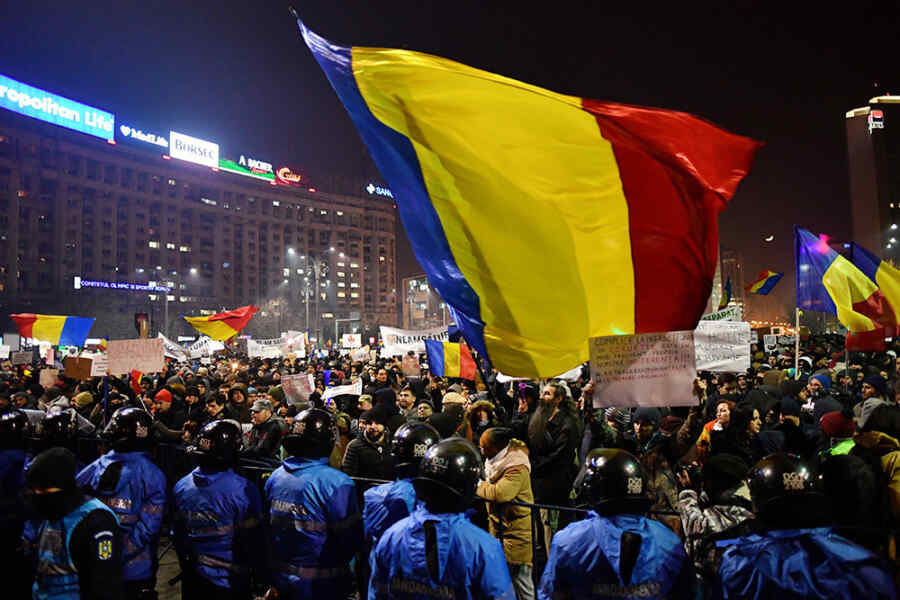 Actions against NATO and financing of the Kyiv regime take place in Romania
In the U.S., the "west," that is.  Looks like our paratroopers are not so popular there.  Gee, do you suppose Romanians may just want to be left alone?  Anyone making bets on just how long before the Rothschild EU blows apart?  This NATO war against Russia will probably guarantee it.

Residents of Romanian cities came out to mass protests against the transfer of NATO troops to the territory of the country and the policy of the country's authorities to provide assistance to Ukraine. This is reported by "Russian Spring".

The protesters demand to stop funding the Zelensky regime in Kyiv and "feed Ukraine."

"Romanians often protest, but I have never seen anything like it. Such bitterness. People are against the transfer of NATO troops to the country. Here's the answer. We started with the slogans "we are not a springboard" and "stop feeding Ukraine" and the like, but it all ended in clashes", said one of the readers of the publication.

It is noteworthy that the official Romanian media did not disclose information about the protests taking place in the country. 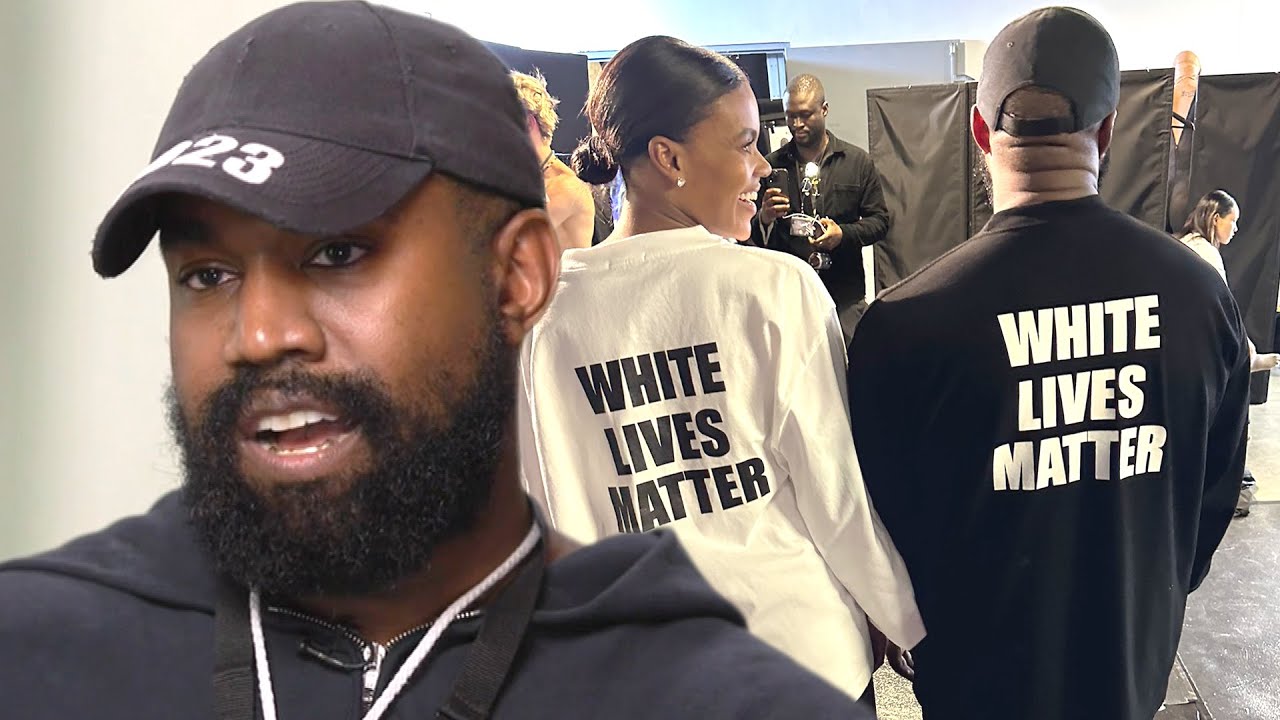 ("Thou shalt not question the Cabalist narrative.")
The vaccine chickens are coming home to roost....by now it's clear.
https://www.globalresearch.ca/people-dying-their-sleep-linked-vaccines-explains-dr-peter-mccullough-cardiologist/5797171
----

Richard Haass to Step Down as Council on Foreign Relations Chief
https://nydailypaper.com/richard-haass-council-foreign-relations-html/
Because he has to.
--

--
Brenton Faithful is a veteran funeral director from New Zealand. He reports that since August 2021, 95% of all the corpses he attends to are people who died within two weeks of a covid "vaccine" injection. He also notes that he has never seen a clear case of an "unvaccinated" person dying from covid-19. Here is his two minute report. 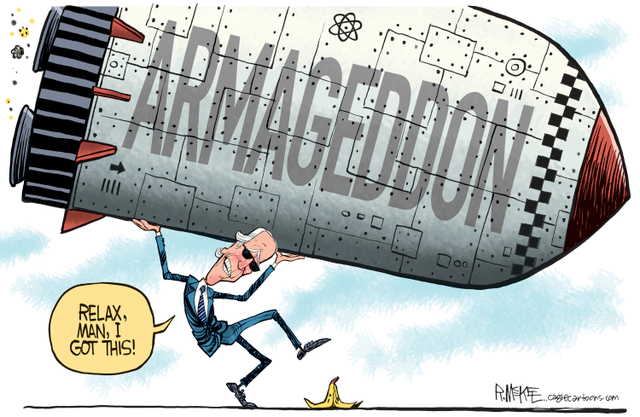 On top of that, plenty of single men don't shine to the notion that they aren't being considered simply because they decided to get vaccinated. Among the most disgruntled, hostile men tend to be those who succumbed to the vaccine by force. Feeling penalized twice over for a vaccine they never wanted to begin with, many of these men don't handle these women's rejection well.

--
Mercola
Masks Now Found to Contain 2B Carcinogen
Masks Now Found to Contain 2B Carcinogen In a study of 12 face masks, every mask contained titanium dioxide (TiO2) particles in at least one layer, at levels that "exceeded the acceptable exposure level"
The International Agency for Research on Cancer classifies titanium dioxide as a Group 2B carcinogen, which means it's "possibly carcinogenic to humans" by inhalation 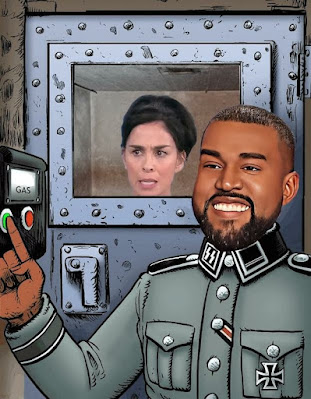 (Humanity is tired of Zionists exploiting the Holocaust when THEY were responsible for it.)
Rishi Sunak links to Satanism and Covid Vaccines
Rishi Sunak, is one of the large investors in hedge fund, Theleme Partners, where he worked directly during 2009-13.
https://wallmine.com/fund/2r5/theleme-partners-llp
Theleme Partners "have an estimated US$908 million stake in Moderna, the covid-vaccine maker.
Rishi Sunak, then Chancellor of the Exchequer, signed off on spending tens of billions on covid vaccines ... never admitted he could profit from the contracts"
https://awkwardgit.substack.com/p/theleme-partners-moderna-and-rishi
Thelema is the philosophy of satanist Aleister Crowley, his followers 'Thelemites'.
https://www.atlasobscura.com/places/aleister-crowley-s-abbey-of-thelema

Comments for "October 27 - The Crucifixion of Kanye West"

this has to be some kind of game going down. k west is a mason & has been for a while. something is up. he also claims to be christian, & is not. west is a fake. the masons deny Jesus in their doctrine & claim as their god lucifer. no one can serve two masters.