Ken Adachi:  Yes. Gary Null has made a lot of great video documentaries over many decades, but this one is off the chart. He tells the story without pulling any punches and lays the blame exactly where it belongs. EVERY individual who was involved on ANY level in the Bio-weapon research, the patents, the planned "Pandemic" disaster scripting & drills, the promotion, propagandizing, vaccine "mandating" by school officials, school boards, state health authorities, governors, or corporations or military authorities NEED to be INDICTED and held criminally liable for the death and harm that THEIR involvement has wreaked upon the lives of MILLIONS of trusting and innocent individuals whose lives have been ruined and greatly shortened by the injection of these high tech, bio-engineered POISONS masquerading as a vaccine. ALL involved parties MUST be INDICTED and held criminally liable for their participation in this unprecedented plot to commit mass murder among a substantial proportion of the entire human population on this planet. 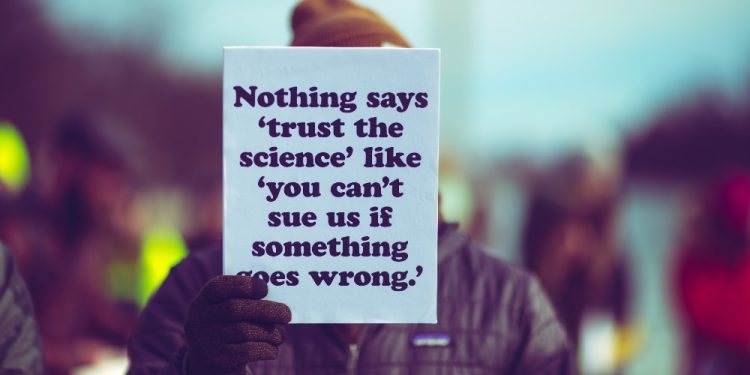 US Troops in Romania

Net Zero Bombshell: The World Does Not Have Enough Lithium and Cobalt to Replace All Batteries Every 10 Years - Finnish Government Report
https://www.thetruthseeker.co.uk/?p=260223
--

https://www.dailymail.co.uk/news/article-11343529/Judge-orders-Fauci-Biden-officials-deposed-social-media-collusion-case.html
--
Faking one for the (((Team)))


CDC Director Dr. Rochelle Walensky - who confidently lied last year when she proclaimed "Vaccinated people do not carry the virus and don't get sick," has come down with Covid-19 just one month after receiving the latest bivalent 'omicron-tuned' booster for the disease. 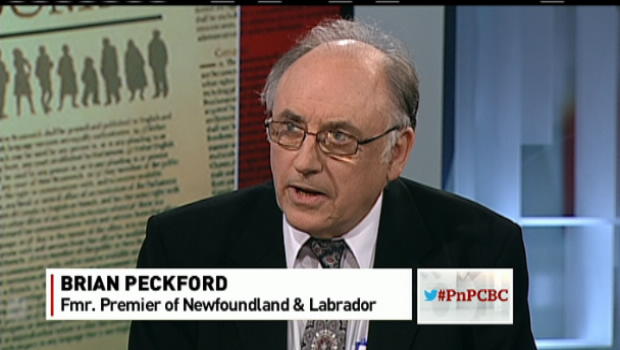 The Just-us system is controlled by Freemasonry

Brian Peckford (80 years old), past Premier of Newfoundland, who signed the Canadian Charter of Rights and Freedoms (1982), who has been involved in politics for 51 years,  is disappointed in how on Oct 21, the day his case was to be heard, the Canadian courts refused to hear his case, against the vaccine travel mandates. Quote:  "I thought when Newfoundland joined Canada in 1949, we were joining a country that respected the Magna Carta, which is really the principle of being able to get redress before an independent judiciary. And now we find... no longer does the Magna Carta and the foundations of our democracy hold in 2022." He has vowed to press on to Appeals Court ans if necessary to the Supreme Court. The court could have said they were too busy, months ago, but by delaying, they wasted Brian's precious time (he filed Jan 27, 2022) , and putting off a ruling on the covid mandates, which may never happen. The government, doctors, police and the courts are destroying freedom. And this is Canada.

A new study shows that nearly everyone getting the mRNA COVID vaccines are experiencing some amount of heart damage. 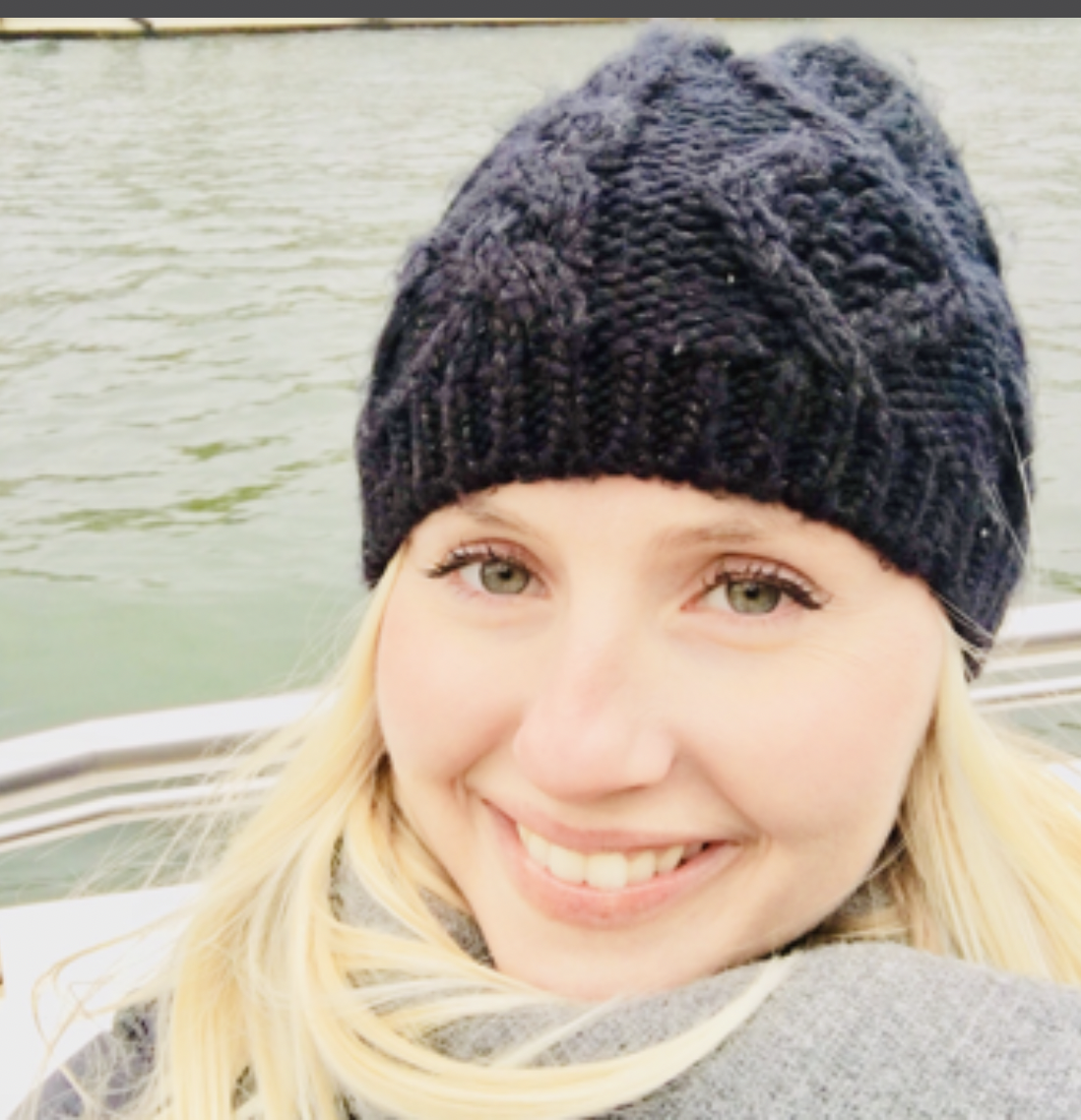 https://12ft.io/proxy?q=https%3A%2F%2Fwww.americanthinker.com%2Farticles%2F2022%2F10%2Funvaccinated_single_women_say_no_to_vaccinated_single_men.html
But unvaccinated, single women now have it that much harder. The reason? The decision as to whether or not they will date vaccinated men is now on the table. And I can tell you first-hand, which has nothing to do with the viability of the candidates, themselves, as rich and interesting prospects, but rather "sex" to put it bluntly.  The overriding concern that the harmful effects of this vaccine may, ultimately, enter these women once the raincoat comes off.

https://purematch.co
Unvaxed woman - "As we continued to talk, he started to realize I was not happy about his injection. Incredulously, He admitted that he is continually meeting women, who refuse to date with him because he is injected.  Then he asked, " You're not one of those women, who think you can get something from me --as if I'm spreading something?"   Yes! I responded.  Then he screamed at me that I was "looney tunes!" And hung up on me."
--
Vaccines are tributes countries pay to pharma tyrants

Kickbacks to politicians for their fealty 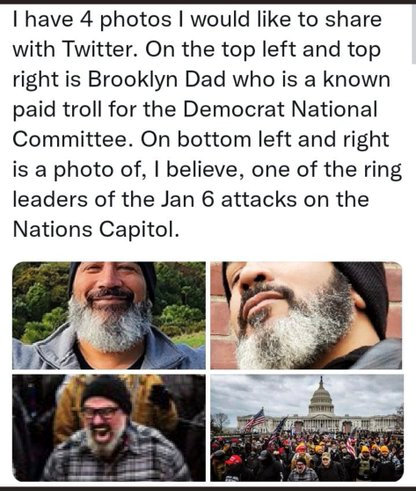 Hungarian Prime Minister Orban has reiterated his opposition to the EU's sanctions policy and has once again called for an immediate ceasefire in Ukraine.

At a panel discussion of the political magazine Cicero in Berlin, he did not mince words: "The EU's sanctions policy against Russia is primitive in its implementation and catastrophic in its effects," said Orbán and went on to explain that the Brussels sanctions policy "is neglecting European interests" and "destroys" the German and Hungarian economies while helping Moscow make as much money in six months selling energy resources as it would otherwise in a year.
https://freewestmedia.com/2022/10/23/hungarian-pm-outlines-ukraines-dilemma/
----

Says US media feels like an episode of dystopian "Black Mirror"

https://www.youtube.com/watch?v=L-5SR2m9LtM&t=1s
Watcher- Thank you!  If it wasn't for you I would have lost my faith in ALL doctors over the past two years.  God bless you for all you do for us!
--
PJW--  Dutch Children fed worms while farmers are being put out of business
https://www.youtube.com/watch?v=MtJC5V0LKfE
--
Gab Poll--Do you think the Illuminati want to provoke Russia into starting a world war?   ----  85% say YES