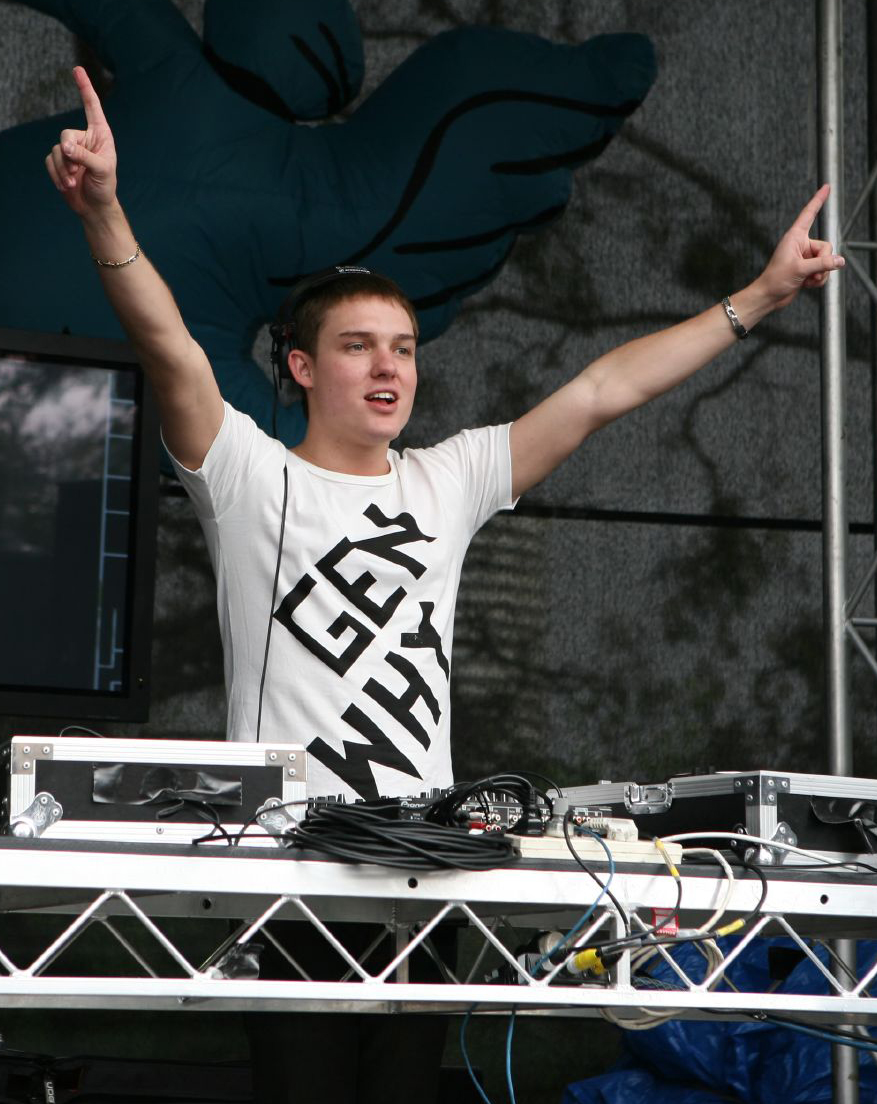 Reader- By the way thanks for the great website. I try to give it a mention wherever I can. I read it nearly every evening and it has kept me sane for the last 10+ years!
(left. Tyson Illingworth)
Please send links and comments to hmakow@gmail.com
"Never in my wildest dreams or more precisely my nightmares did I expect that I would find myself where I am today, instead of touring and being interviewed for my latest show, track or album, I am receiving daily media invitations to talk about my fight to regain my health after being injured and paralyzed by the Moderna vaccine. ..
"I now have permanent degeneration of my spinal cord. I wake up every day in agony, and I require high doses of pain killers to function adequately. The Australian medical and health system is quick to demolish the reputation of anyone who questions the vaccines or suggests other safe drugs.
https://rwmalonemd.substack.com/p/vaccine-damaged-in-australia
--
Vaxx-Regrets: The Masses Are Realizing They Made a Mistake and They're Getting Scared
https://americafirstreport.com/vaxx-regrets-the-masses-are-realizing-they-made-a-mistake-and-theyre-getting-scared/
---
Homeless In Canada Apply For Trudeau's Assisted Dying Program
"I don't want to die, but I don't want to be homeless more than I don't want to die," stated the 54-year-old Canadian man.
To compare the treatment of the two quickly degenerates into a sad joke. While the homeless are offered Euthanasia, the Feds provide refugees with all basic needs. These refugees have paid a total of zero in personal taxes. Before the homeless experienced their fall, it's possible they had paid tax to our government for decades.

We break it down into simple terms: our Liberal government treat poor Canadians like dirt, and non-Canadian refugees as if they are the salt of our prairie soil. 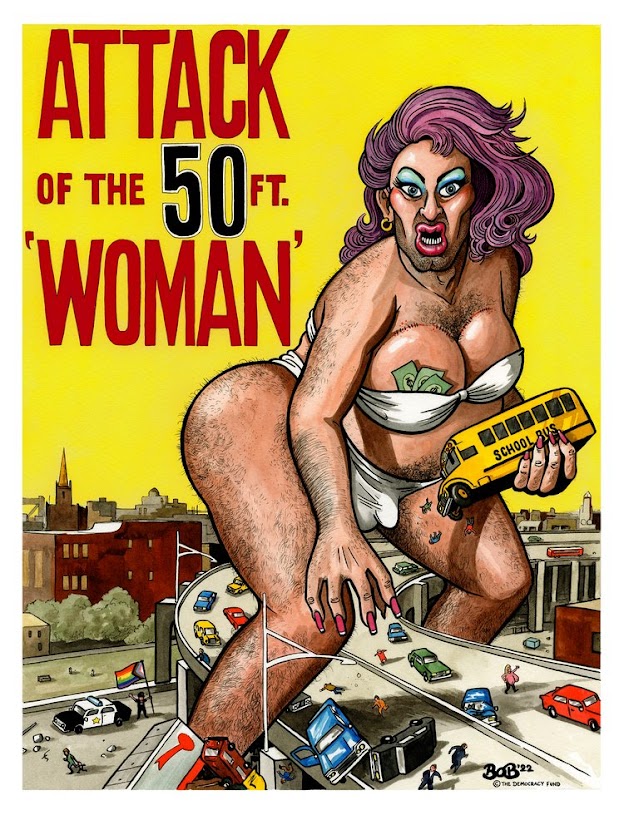 https://snippits-and-slappits.blogspot.com/
Makow - The Internet has leveled the playing field. The Illuminati can't lie any more. Seems crazy but I am optimistic. The banksters have overplayed their hand and stand exposed.
The question is: Will they start a world war rather than allow their banking scheme to be dismantled?

Gonzalo Lira on Understanding the Blue-Pilled

They can't hide the deaths. People are waking up.

In another foretaste of potential future 'carbon allowance' limits, a major bank in Australia has introduced a new feature that links purchases to a customer's carbon footprint and warns them when they are going over the average. 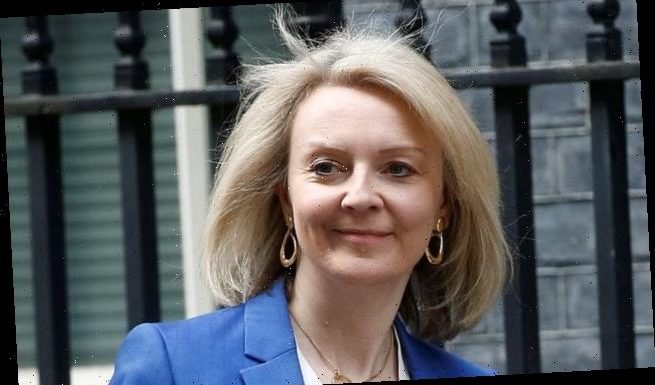 Was Dumping Liz Truss a Globalist Coup?
Reader writes- I knew Liz Truss pretty well 20 odd years ago. She was a real conservative. The following Reuters article suggests she may have frightened the Bank of England.

As well as challenging the Bank of England, she was proposing a low tax agenda and getting a control on immigration. She was elected by grassroots members of the Conservative Party but left high and dry by her MPs. Also hardly a peep out of the alt media when her mini-budget was savaged by the "markets" following negative signalling from the Bank of England governor. Stabbed in the back by the Bank of England, by her own parliamentary colleagues and deafening silence from the media. Utterly disgusted and disillusioned.

Bojo plays his part well as an affable, blundering but well-intentioned clown. He's flip-flopped on so many issues (including Brexit which he was against several years ago) that he's not credible. Ultimately, he was brought in to hijack the Brexit vote "leave the EU" campaign several years ago as Farage was more dangerous to the establishment as a leaders of the movement. 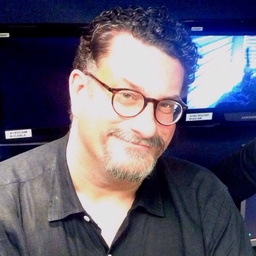 An ABC News investigative journalist disappeared six months ago. He seems to have known a lot about American aims in Ukraine.

On 27 April, ABC News reporter James Meek tweeted a single word - "facts" - above another Twitter post from a retired CIA officer, who stated that the 2014-2022 Ukrainian civil war was an eight-year "lab experiment" on Russia's military "tactics, techniques, and procedures." It added that US intelligence and "unconventional warfare" experts had "learned a shit ton." 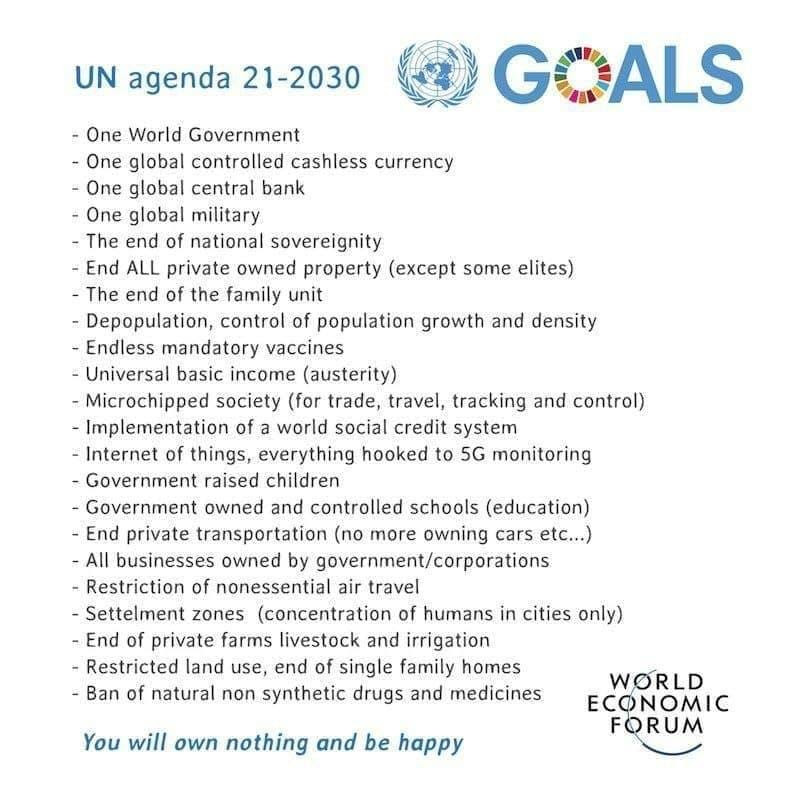 Reminder: A "Peaceful Culling" is Underway

Goal is one billion people

"... Ninety-five percent of the people who have passed away through the work that I've done have been vaccinated within two weeks," Brenton Faithfull said.
Faithfull has been working as a funeral director for the last 41 years and has been running his own mortuary business for the last 26 years. He recently spoke out about the apparent relationship between the COVID-19 vaccines and the deaths he has been observing.
"It's very obvious, they die within two weeks of receiving the vaccination, a lot of them ... almost appear to have died from anaphylaxis, almost a reaction straight away to the booster."
Anaphylaxis is an acute reaction of the body to an antigen, such as that of a bee sting, or an injection.
"They die the same day, the following day after receiving the COVID-19 vaccination. This isn't a one-off case, this is the majority of cases that have come through our facility," Faithfull said in an interview...."
https://www.theepochtimes.com/health/95-percent-of-corpses-had-received-covid-vaccination-within-2-weeks-of-death-funeral-director
-----
Fauci - The Movie
https://freedomplatform.tv/the-real-anthony-fauci-the-movie/?utm_source=ActiveCampaign&utm_medium=email&utm_content=The+Real+Reason+Fauci+Is+Stepping+Down&utm_campaign=faucimovie_2022&vgo_ee=lci5JjbyEdfzVM8cxqyAC6yPUFd7JHyq9acdSgULWaM%3D

Lara Logan Banned from Newsmax for Arguing Good Defeats Evil, Satan Will Not Win, Globalists Want Us Eating Bugs While They Dine on Blood of Children (VIDEO)

Makow - The Internet has leveled the playing field. The Illuminati can't lie any more. Seems crazy but I am optimistic. The banksters have overplayed their hand and stand exposed.

This is why with the U.S. Constitution, freedom of speech is the first among the Bill of Rights. First comes the bark, then the bite. Freedom of self-defense follows freedom of speech. The gun is the equalizer among men. Before that however, must be the opportunity to express one’s grievances. These are God-given, natural rights.

I encourage all to explore the physical means of defense but before that, to make every attempt to appropriately to ones’ satisfaction investigate your concerns express your displeasures. Only once all that has been exhausted do we raise our arms. Arms being your appendages, whether there is something in your hands or not. “Right to bear arms” almost literally means to use your hands and fists. Outside of war, more people are killed by bare hands than anything else. Don’t worry about gun seizures. YOU ARE THE WEAPON! And that begins with your mouth and voice. Not just your teeth.