Oct 19 - We Gave Our National Credit Card to the Devil 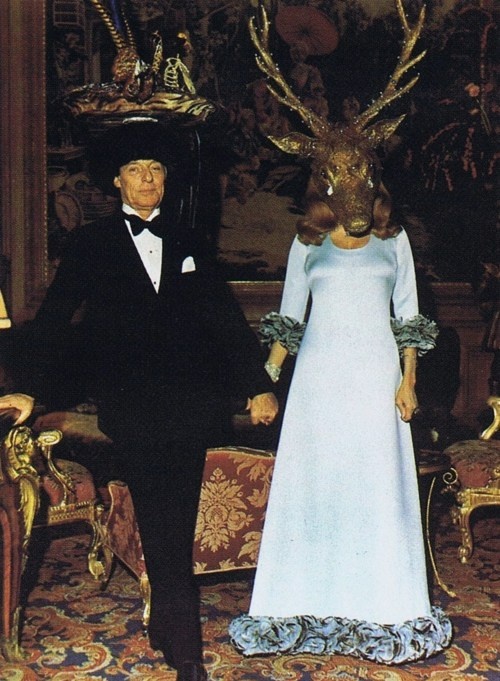 Rothschild at an Illuminati party in 1972
Please send links and comments to hmakow@gmail.com
"God and Satan made a wager for the soul of man. If God wins, man revels in the Glory of his Divine Birthright.  If Satan wins, man is destroyed. In a nutshell, this is the religious nature of politics."   Makow - An Illuminati Primer
Mankind's trajectory is an arc. The rise based on belief in God reached its pinnacle in 1694 when satanist Jews and Masons established the Bank of England and replaced God.  Typically Satanists labelled the descent into darkness that followed as the "Enlightenment."
The banking system is the bloodstream of humanity. Our corrupt ancestors gave control over banking to Cabalist Jews and Freemasons who create currency and credit as a debt to themselves, when our governments could do it debt and interest-free. They want to extend this into a satanist monopoly over every aspect of our lives.
Their goal is to plunder, enslave and destroy us. Most of our "leaders" are their agents. Ultimately, the Russian invasion of Ukraine is a challenge to this banking monopoly. This may lead to world war since such a catastrophe would serve the Rothschilds' purpose. "Woke" BS, CRT, migration and gender dysphoria have nothing to do with social justice.
COVID is a hoax. Lockdowns and "vaccines" are assaults on our freedom and health. "Climate Change" is another hoax. They are all pretexts to destroy civilization. This is a battle for the future.
We are prisoners of a satanic cult.
Creative Destruction and 6uild 6ack 6etter
-- 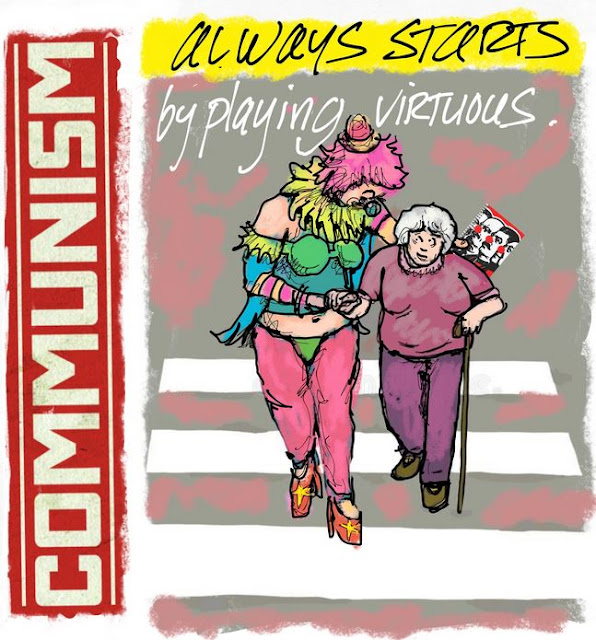 (credit https://snippits-and-slappits.blogspot.com/2022/10/)
We gave our national credit cards to satanist Jews and Masons and they used them to buy our souls

The Counter Signal founder Keean Bexte has been offered thousands of dollars of dark money to push pro-Ukrainian propaganda across his massive Twitter following.
https://thecountersignal.com/keean-bexte-offered-thousands-to-push-pro-ukraine-propaganda/
Selling your soul is not a good investment
---
Moderna CEO Admits Covid Is Like Seasonal Flu, Only The Elderly & Vulnerable Need Jabs

Trudeau threatens 'other health measures' if more Canadians don't get COVID, flu boosters
The idea that unvaccinated Canadians have been the cause of closures has been roundly debunked by data from Canadian health care systems, as well as information from abroad.
https://www.lifesitenews.com/news/trudeau-threatens-other-health-measures-if-more-canadians-dont-get-covid-flu-boosters/
--
Russian general in charge of Ukraine operation speaks out
Sergey Surovikin described the situation as "tense" and has not ruled out that he might have to make difficult decisions

The Russian military is aware of Kiev's plans to use "prohibited" means of waging war in the Kherson area, Surovikin added. Namely, Ukraine is preparing a massive strike on the Kakhovka hydroelectric plant, located on the Dnieper River, as well as launching massive rocket and artillery attacks on Kherson itself.

"These actions can lead to the destruction of the infrastructure of this large industrial center and massive casualties among the civilian population," Surovikin said. 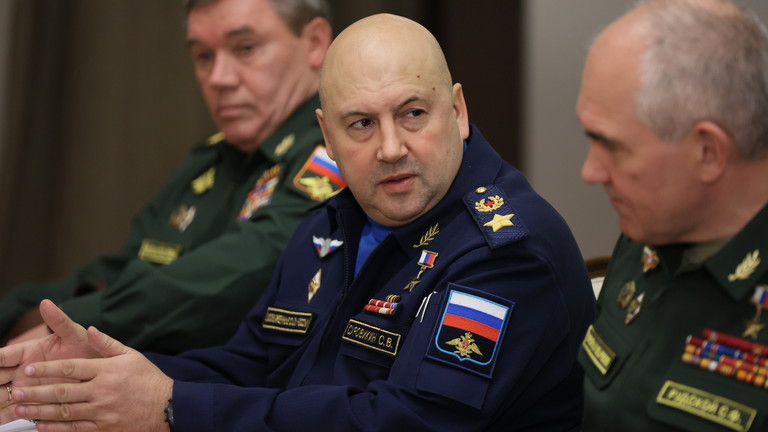 The enemy's daily losses amount to hundreds of casualties. We have a different strategy. <...> We are not aiming at fast-paced offensives, we spare every soldier and methodically grind the enemy's attacking forces. This not only minimizes our own losses, but also significantly reduces the amount of victims among the civilian population.

The enemy is the criminal regime that pushes Ukrainian citizens towards death. We are one people with Ukrainians and only wish for Ukraine to be a state independent from the West and NATO and friendly towards Russia," Surovikin said.

Russia has destroyed the Satellite Uplink Earth-station of the communications center of Ukraine.

To destroy it, a special operation was organized by the Russian Army. After first pinpointing its location, it was hit using high-precision weapons.

Canadian politicians never fail to disappoint
Reader-- "Told you about this treacherous bitch about fortnight ago.Chatted with my wife 2 days ago and told her I would give Danielle Smith a week before she started apologizing. Way too much time - just after 48 hours she caves in and offers a disgusting brown-nose apology and bows to her true Illuminati masters.  Another Zionist/NWO stooge, just like her predecessor Jason Kenney."
-- 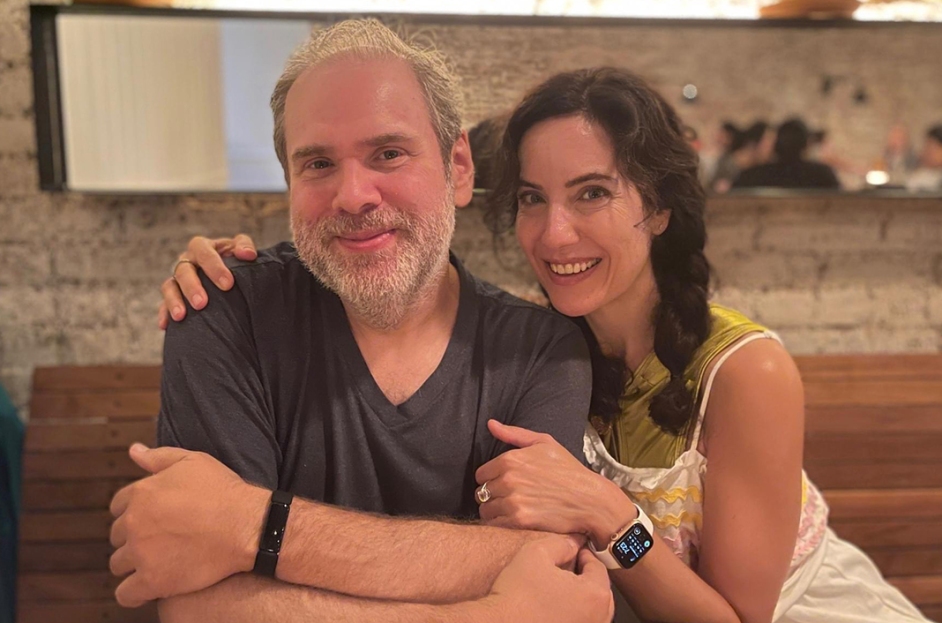 Jews dying as well
https://www.billboard.com/pro/joel-morowitz-dead-spinart-founder-dies-obituary/
Joel Morowitz, the co-founder of 1990's indie label spinART Records, died suddenly of cardiac arrest in Bethesda, Md., on Oct. 6. He was 55.
--
They have our credit card. They bought everyone.
Anatomy of a Hoax--Encore

Biden regime paid screenwriters, comedians to mock the unvaccinated
All entertainment, talent, and management agencies were instructed to receive a "vaccine engagement package" from Biden

A Judicial Watch lawsuit against the U.S. Department of Health and Human Services (HHS) is uncovering a massive government-funded propaganda campaign aimed at brainwashing the American public into getting "vaccinated" for the Wuhan coronavirus (Covid-19).

The Biden regime, we now know, has been using your tax dollars to pay off comedians, screenwriters, social media influencers, and even "church leaders" to recruit more bodies for the mass injection experiment.
---------------------------
Stew Peters: Nano-structures EXPOSED In The Vaxx: Engineer DECONSTRUCTS Frozen Vaxx Vials

Finds self assembling electronic circuitry in blood of vaccinated

Dr. Shimon Yanowitz (an electrical engineer based in Israel) joins to expose the dangerous formations he found in the thawed C-19 injections! He found worms, circuitry, and Bluetooth signals all coming from the jab! 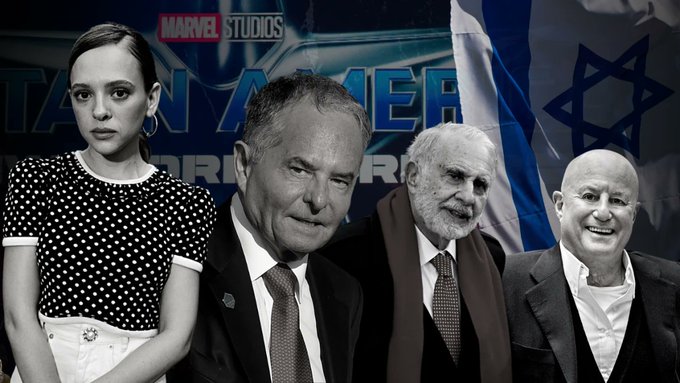 But the charge wasn't enough to get him to Casper, Wyoming. So he had to drive 30 miles to Cheyenne, where he could use a Level 2 charger at a Nissan dealership. At that level, O'Hashi would get roughly 10 miles worth of power for every hour he was hooked up.

Moreover, O'Hashi had to charge for three hours in order to get his battery back to where it was when he left Wellington.
"What I've learned from driving this thing is patience," O'Hashi said.

Study: Marijuana Use at Record Levels for Young Adults

According to a recent Monitoring the Future study by scientists at the University of Michigan's Institute for Social Research, marijuana and hallucinogen use has steadily climbed among young adults between 19 and 30 compared to just ten years ago:

Spiro puts it all together: Agenda 2030, Mandatory Vaxx, Digital ID and Food Control 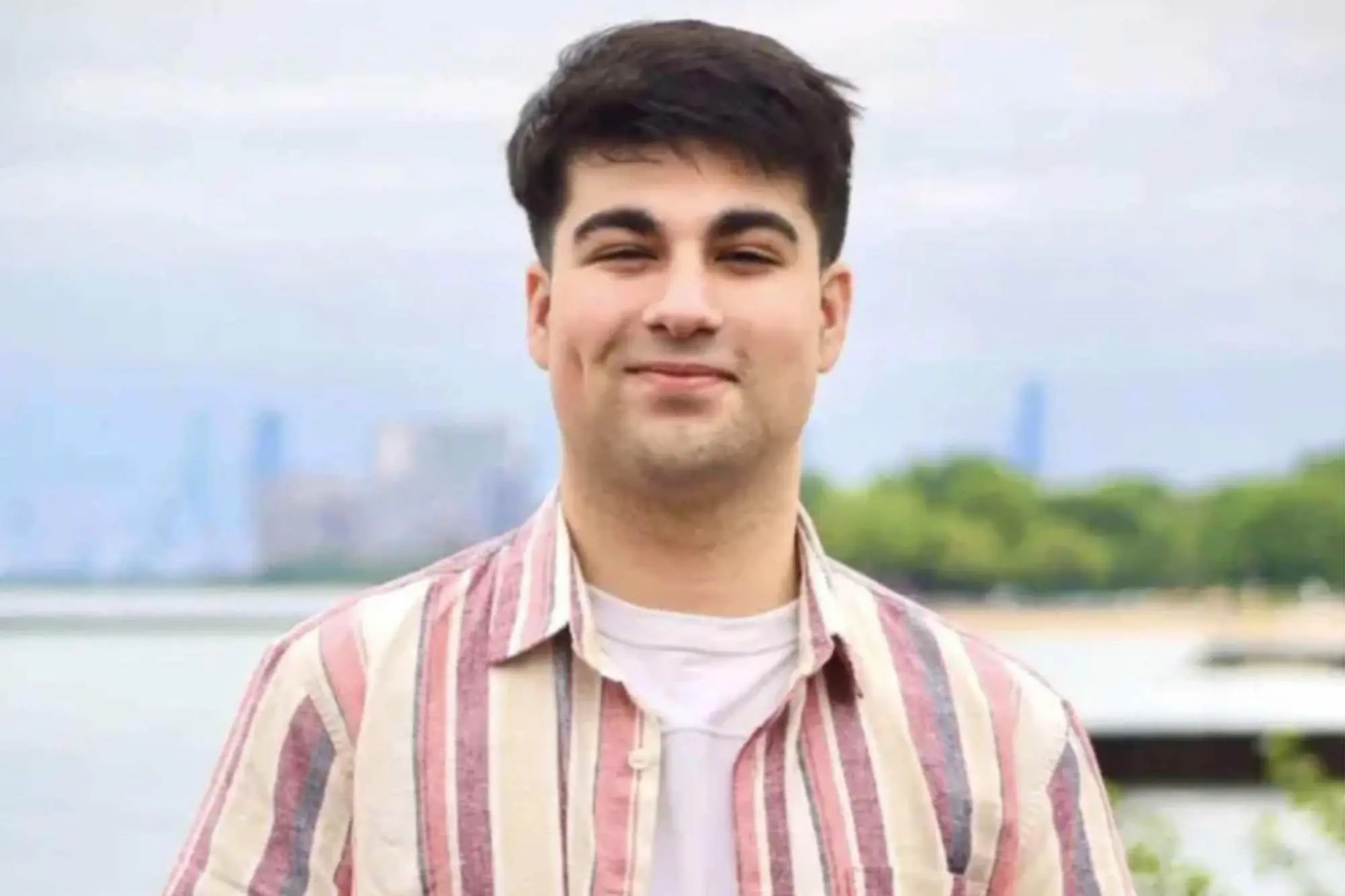