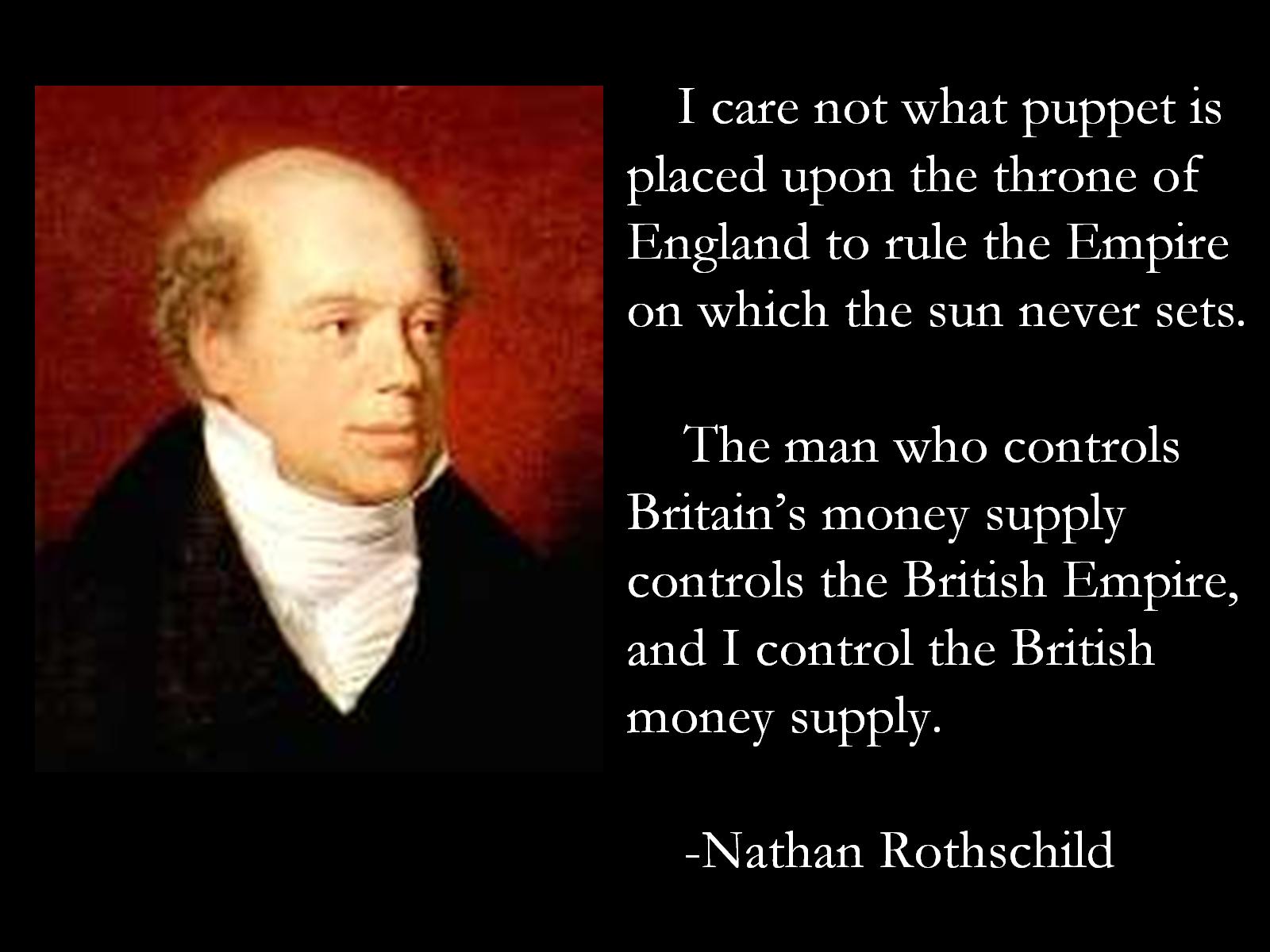 Please send links & comments to hmakow@gmail.com
The reason globalist-puppet governments borrow and spend on boondoggles like COVID and Ukraine is that the interest on this "debt" goes to the central bankers who pilfered our national credit cards.
Canada - The Parliamentary Budget Office says that's the amount of taxpayers' money spent on federal debt charges, surpassing the entire national defence budget that sits at $26.5 billion, says Blacklock's Reporter.
"Public debt charges are projected to more than double," said a PBO  report. Charges would be "reaching $47.6 billion in 2027 due to higher interest rates and the additional accumulation of federal debt," it said.
https://www.westernstandard.news/news/cost-of-federal-debt-charges-exceed-entire-military-budget/article_df9013c2-4bf2-11ed-b42f-fba0c2b0d891.html
--
Kayne West To Purchase "Uncancelable" Social Media App Parler

In a statement, Ye said he's acquiring the social media platform, a favorite among American conservatives, to ensure people "have the right to freely express ourselves."

https://www.zerohedge.com/geopolitical/kayne-west-purchase-uncancelable-social-media-app-parlor
--
Brad Salzburg - Trudeau Makes Suicide for an Option for Every Canadian, not just for the country as a whole

In the interview, Macron expressed a nuclear attack on Ukraine would not directly threaten France.

Jews conquered England in 1066
Reader -  "I must admit that I have the same sentiment as that RN when she has given up caring what happens to those stupid enough to have ignored all the obvious signs of this COVID being anything less than a scam. I have lost friends and relatives... all liberals... to this brainwashing and it was their choice to remove themselves from my life.

Complying with this form of subtle tyranny is nothing less than cowardice and complicity, in my view. I encourage and advise all others facing the same crap to stand their ground. It's obvious that anyone that bases their friendship on your compliance with their wishes and demands isn't worthy of you. Fear not... it's not as bad as one might think! Carrying liberal friends and relatives around on your back, years on end, is like having a large ape on your back. When it jumps ship, it's an elation that passes understanding!"
--
Court is to hear claim that Lord Mountbatten committed abuse of 11-year-old boy at children's home

Arthur Smyth has accused Lord Mountbatten of molesting him twice in 1977
Mr Smyth, who waived his right to anonymity, said it happened at Kincora in NI
Mountbatten, Prince Philip's cousin, was murdered two years later by the IRA
The High Court in Belfast will hear allegations he abused an 11-year-old boy

https://www.dailymail.co.uk/news/article-11321857/Court-hear-claim-Lord-Mountbatten-committed-abuse-11-year-old-boy-childrens-home.html
------
Data: 73% of Migrants Bused to New York City Are in Homeless Shelters

Canada: Former Employees Sue WestJet for Failing to Protect Their Rights and Freedoms

A group of 176 active and non-active WestJet employees seeking "justice" over Covid injection mandates have successfully filed its Statement of Claim against the airline and government of Prime Minister Justin Trudeau in a federal court. 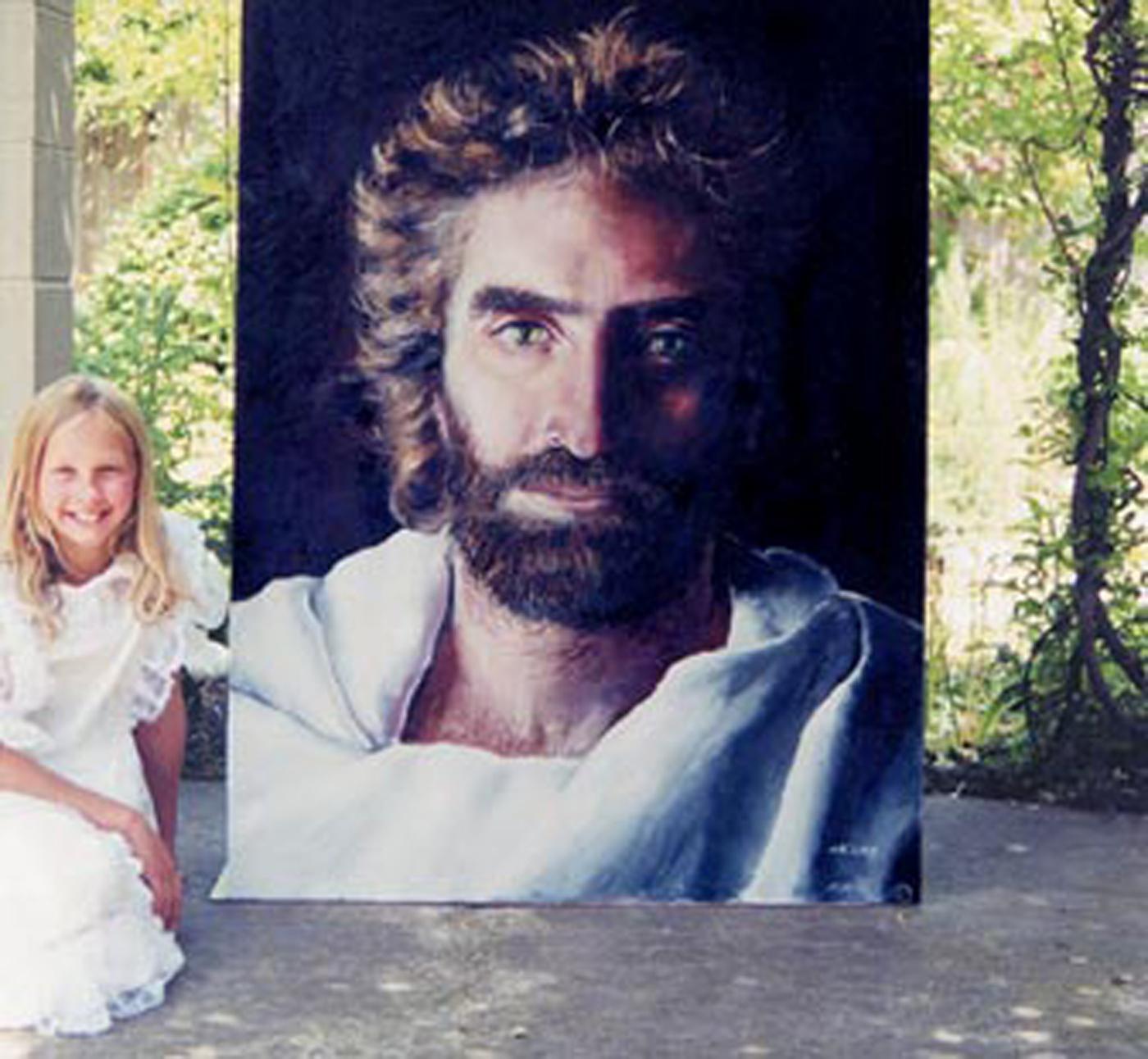 (Her vision of Jesus)
''Painting The Impossible'' by Akiane Kramarik

"I don't wait for inspiration. Inspiration waits for me."

Thanks to Producer Gary Null for this excellent documentary. It exposes the profound corruption and villains of the scientific, pharmaceutic, food, and military industries.

cience for Hire takes us on a journey through the most critical scientific issues that directly affect our health and well-being, shedding light on the hidden secrets of the scientific, pharmaceutical, and military industrial complexes. High profit criminals are deceiving and poisoning us and our world. This film helps drag the villains and their wicked deeds out into the light.

Catherine Austin Fitts - Fed will keep raising interest rates to protect $USD status as reserve currency
If you are going to go into the woods and shoot the bear, you can't wound the bear, you have to kill the bear.
So, I think the Fed is going to keep doing this for some time now.  They don't mind, as you learned from the pandemic, collapsing the small business side of the economy or collapsing the middle-class...They are implementing the 'Going Direct Reset.'  They are doing a currency reset.

What you are looking at is a fundamental re-engineering of the governance system on planet Earth.

Most of the benefits in the dollar system come from the benefits of having the reserve currency and being able to swap money you print out of thin air for real labor and real commodities worldwide. 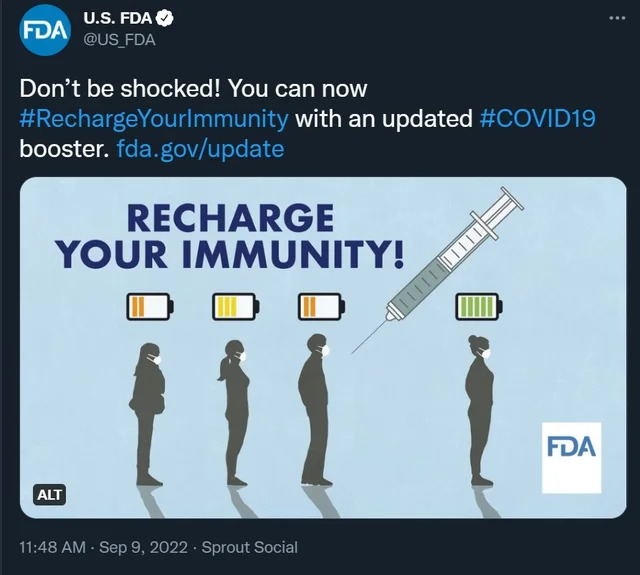 The most dystopian, ultra-violent, discriminatory psyops in the history of mankind.

--
Collapse is Intentional - Former Trump Official
She hammered home her opinion that any potential economic disaster will be "intentional because they need that period of time of really bad economic collapse in order to slam through their socialist agenda."

It is "about imploding the U.S. economy," she added. If an economic collapse were to take place as Crowley suggested, "they [Democrats] can rebuild [society] in this collectivist neo-Marxist vision."

https://www.lifesitenews.com/news/former-trump-official-looming-economic-collapse-under-democrats-is-by-design/
--
Rescue birds are so grateful that their love fills the lives of human rescuers

Every sunrise, this bird visits a woman for cuddles

https://www.youtube.com/watch?v=1QuQBnv3R_Y
--
A short documentary about the early life and feature films of the great Stanley Kubrick, as narrated by himself. The narration was pulled from interviews that took place in 1966 with Jeremy Bernstein. Bernstein was writing a profile on the director and used these recordings as a chance to gather information. As it turns out the tapes themselves were a rare and incredibly interesting insight into how Kubrick saw movie making as "problem solving."
https://www.youtube.com/watch?v=QsSV6yZZIVk
-- 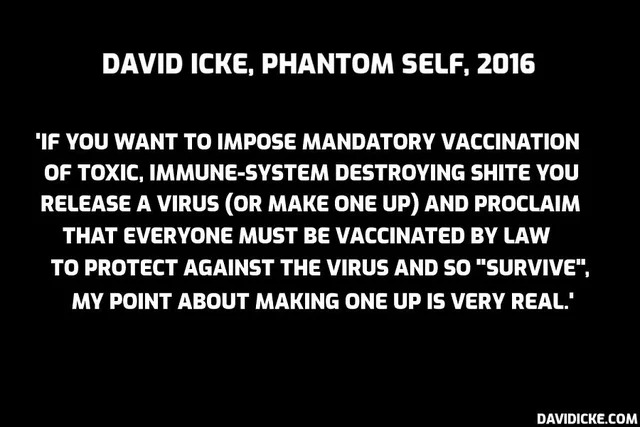 COVID is another Masonic Jewish scam

'They have sold us fake vaccines': EU politician calls on governments to cancel vaccine contracts
'Everyone who lied that [the] vaccines prevent the spread of the virus must be held accountable.'
https://www.lifesitenews.com/news/they-have-sold-us-fake-vaccines-eu-politician-calls-on-governments-to-cancel-vaccine-contracts/
--