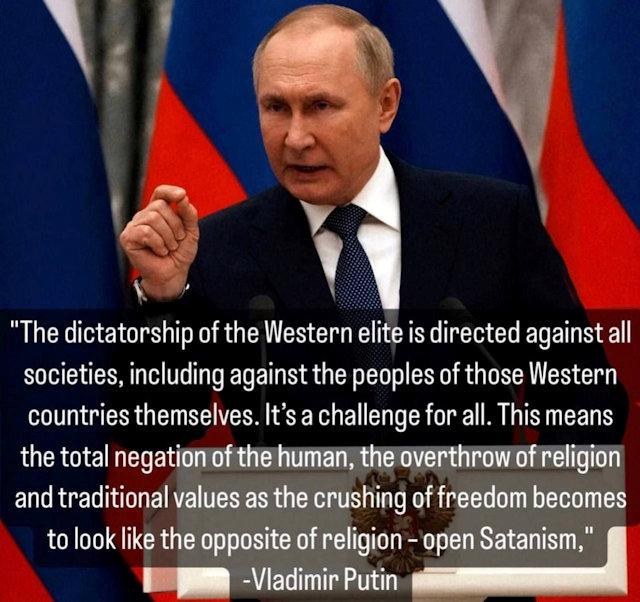 Please send links and comments to hmakow@gmail.com
From Anthony Migchels this morning
"It's breaking as we speak, Henry. The craziest about it all is the conspiracy of silence in the Media and Politics. Everybody is pretending there's nothing going on.
Youtube channels of small time speculators are the only ones getting one or two things right, but even they don't get the gravity of the situation, because they don't see how it's all to do with the really unprecedented mega debt, combined with the necessity for the debt to keep growing 8% per y ear to keep the economy liquid.

Not to mention the fact, that this is an attack. A mega assault. We're now going to see the full power of finance, and its pure evil.

Major banks are on the verge of collapse, there are no buyers for treasuries, British interest-rates keep rising, despite the recent capitulation of the BoE.  American banks could close, in the days ahead. Note: not Argentinian, or Greek banks, American banks.

When it happens, it's going to be a massive show, but the West will never the same again, a Depression the likes of which we have never (NEVER) seen is coming. The Banksters are all in, and people just don't get it.

I hope you have your silver, cash, enough food, we're nearing systemic breakdown, and an economy that will collapse. We are in the last days of (perceived) 'prosperity'."

https://www.zerohedge.com/markets/what-we-are-seeing-uk-decades-long-hyper-financialisation-being-unwound-fast-forward
--
Bank Of England To Global Markets: 'You Have 3 Days To Sell All The Things'

Reader- As i've been screaming for years, the problems caused by Central banks buying up their own bond markets, to hold interest rates near the zero bound mark, would not be exposed until the inflation that they all have caused, blew up in their face. WELL THAT DAY IS HERE.

There's no greater prove out to that, than all of these countries who produce VERY little and only exist due to propped up assets. If the 10 yr UST trading at 3.5% is causing an EU meltdown..what's it going to be like when that number reaches 5%?

--
THE VACCINE WAS CREATED  FOR  PURPOSES OTHER THAN COVID-19!
BOMBSHELL- IT WAS NEVER TESTED TO STOP TRANSMISSION.
IT DOES NOT WORK ON ANY VIRUS-- IT ENDANGERS THE HEALTH AND WELL BEING OF ANYONE WHO RECEIVES IT
BREAKING: In COVID hearing, #Pfizer director admits: #vaccine was never tested on preventing transmission. "Get vaccinated for others" was always a lie. The only purpose of the #COVID passport: forcing people to get vaccinated. The world needs to know. Share this viDEO
https://www.youtube.com/watch?v=QtgQWCA8s6o&t=45s
According to Roos, this revelation exposes lies by the medical establishment and governments worldwide who begged people to get vaccinated to help protect others.

"This removes the entire legal basis for the Covid passport, the Covid passport that led to massive institutional discrimination as people lost access to essential parts of society," he said.
Roos continued, "I find this to be shocking. Even criminal! This is scandalous. Millions of people worldwide felt forced to get vaccinated because of the myth that 'you do it for others.' Now, this turned out to be a cheap lie. This should be exposed."
MORE HERE: https://nworeport.me/2022/10/11/huge-pfizer-director-admits-covid-vax-never-tested-on-preventing-
transmission/
-- 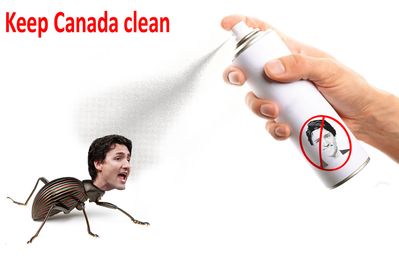 Prime Minister Justin Trudeau's federal government reportedly only began dropping its COVID jab travel mandates after a poll showed the majority of Canadians viewed them as divisive, ineffective, and unnecessary.

"All participants were of the view vaccine requirements had been largely harmful, believing they had been divisive, ineffective and unfairly targeted those who had made the personal decision to not get vaccinated," reads the May 16 report, adding that "some felt they had lost their sense of trust in the federal government."


--
EASTENDERS star Martine McCutcheon has told of her heartbreak after her brother died "suddenly" just weeks before he was to get married.

The actress today revealed her brother LJ - Laurence John - passed away with "no medical explanation" at the age of 31.

In a tweet now removed by Twitter for violating its guidelines, the rapper and fashion designer said he was "going death con 3 on JEWISH PEOPLE."

West defended himself by saying he could not be antisemitic because "black people are actually Jew [sic]."

Conservatives Should Be More Brave, Proactive, and Leverage Weaknesses of the Left: Professor

"If you started putting pressure [on them], a lot of them would fold in line and collapse like a deck of cards," the professor said.

For example, if a prestigious university institutes a policy that any student who disrupts a speaker is immediately expelled from the university with no diploma, the students' behavior would change as they will not be willing to sacrifice a diploma for their woke principles, Azerrad explained.

--
Dimitra - The Kalergi Plan: The Great Replacement, The Great Reset & The Eurasian-Negroid Race Of The Future
https://odysee.com/@redicetv:1/the-kalergi-plan-the-great-replacement-the-great-reset-and-the-eurasian-negroid-race-of-the-future:2?src=embed
People can buy the English version at Amazon.
https://www.amazon.com/Practical-Idealism-Kalergi-destroy-European/dp/1913057097

The 'Iranians' have gone full "femen" activism now. So it's not about personal liberty but full blown neo-liberal western degeneracy. Got it

https://madamenoire.com/1325279/judge-rules-polyamorous-rights/
--
Mark Trozzi  MD
Dr Kory describes how doing his MD job as an intensive care specialist and advancing the use of ivermectin in the context of the covid era, brought him and others under attack. It revealed to him the profound evil at the heart of the current pharmaceutical industry.