Please send links and comments to hmakow@gmail.com
Despite relaxation of COVID mandates, and 80% vaccinated (see below,) Canada keeps beating a dead vaccine horse
In public service announcements, Canada's chief public health officer Theresa Tam claims the "vaccines"are responsible for stopping COVID and urges everyone to keep getting jabbed.
Meanwhile, Florida's top doctor says men aged 18-39 should NOT get a COVID vaccine because the jab 'raises risk of cardiac death by 84%'

https://www.dailymail.co.uk/health/article-11299385/Floridas-doctor-says-men-aged-18-39-NOT-Covid-vaccine.html
British doctor Suneel Dhand condemns "the culture of silence" which stigmatizes people who have adverse reactions.
Future generations will look back at how we could abandon the Hippocratic Oath...

Viewer--"Which is why I left ER nursing last year. I was sick of seeing side effects and everyone around me denying the connection. I was living in the twilight zone. I am so glad to be free of healthcare and it's abuses."

2- "As a pharmacist, my retail company won't even allow me to discourage or discuss adverse events with people about this vax. I'm also not allowed to tell people how horrible statins are. I'm supposed to ENCOURAGE every single person to get jabbed and take all the meds possible."
--

A heart-breaking video released last week by the Vaccine Safety Research Foundation shines a light on the growing number of children diagnosed with myocarditis after taking Covid injections.

Myocarditis, or inflammation of the heart, is a proven side-effect of Pfizer's Covid-19 vaccine.
-- 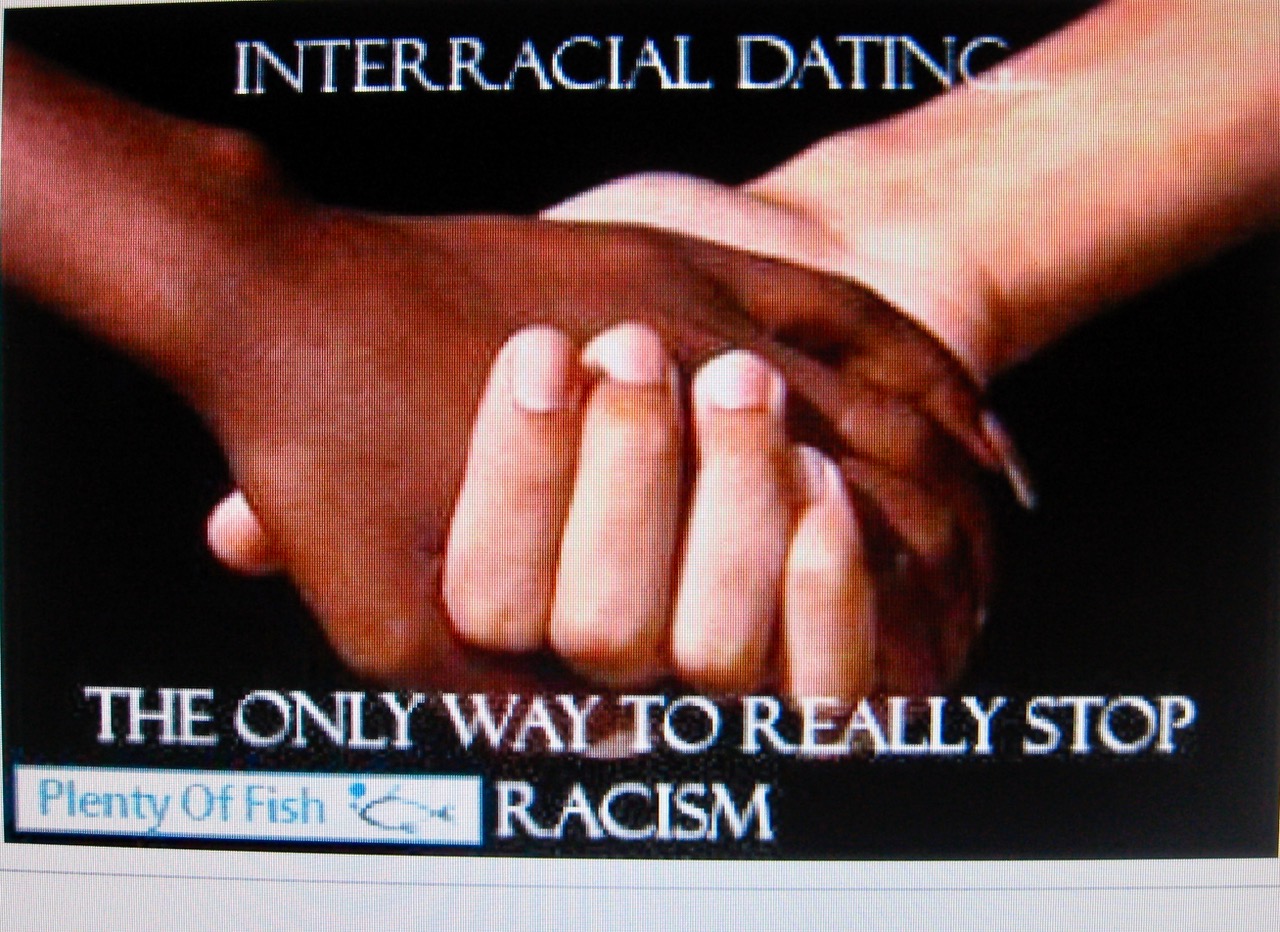 Stephen Lendman, a Jew, exposes our 100% Jew-owned media for the lying, censoring, hypocritical, propagandized, disinfo machine that it is. Public Enemy #1.
https://stephenlendman.org/2022/10/08/the-msm-managed-news-misinformation-and-disinformation-racket/#more-39866
-- 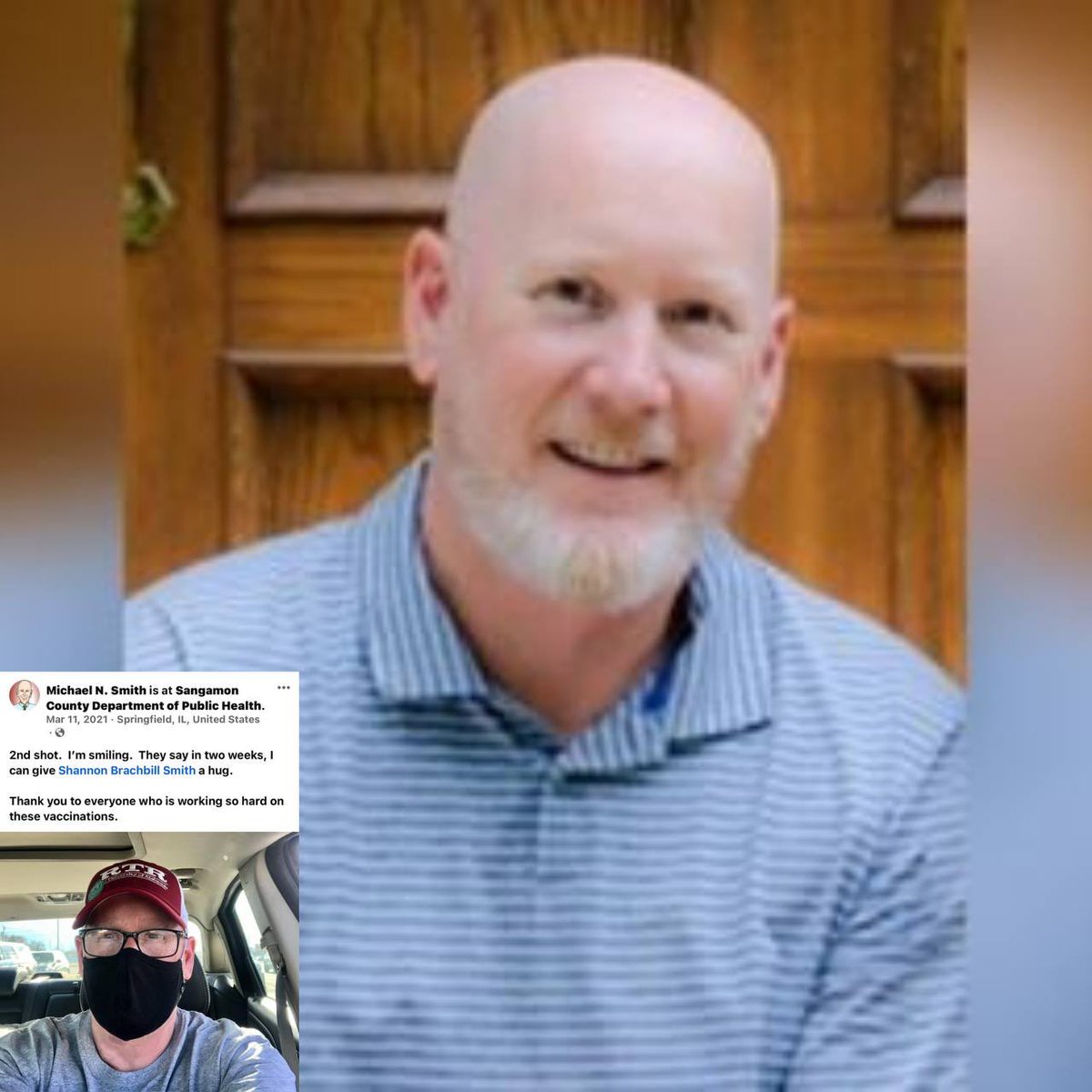 New Alberta Premier, Danielle Smith, To Trudeau's Government: 'No Longer Will Alberta Ask Permission From Ottawa To Be Prosperous And Free'

Illinois Rep. Sean Casten reveals healthy teenage daughter died from rare cardiac arrhythmia in her sleep in June - as he says family is left 'grasping at the wrong end of a random chance'

MUST WATCH: Learn the Secret of Secrets with Mark Passio

Mark Passio joins The Alex Jones Show to de-occult the secret of secrets behind the globalist struggle for power.

The COVID vaccine campaign "is nothing more than a new eugenics operation being waged against humanity to degrade and eventually wipe out the human immune system and eventually thin the population," Passio told Jones on Friday.
https://www.infowars.com/posts/must-watch-learn-the-secret-of-secrets-with-mark-passio/
-- 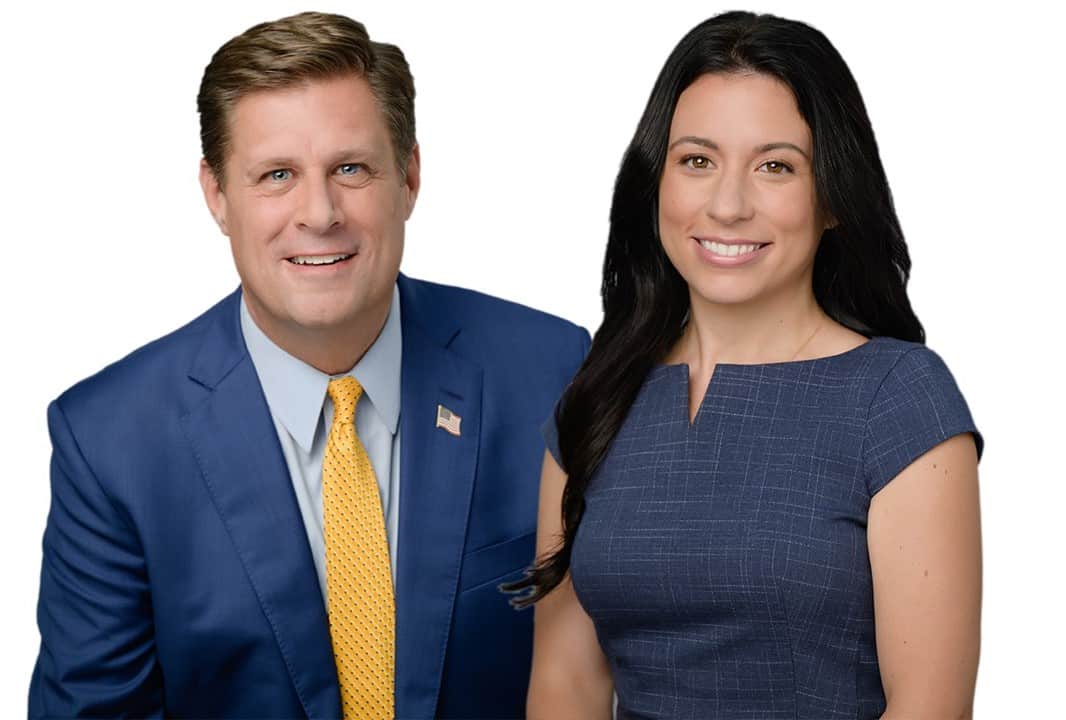 Like her running mate, Allen is totally opposed to lockdowns. Geoff Diehl has stated that, if elected, he will immediately restore the jobs of all state workers who lost them for refusing the jab. He is a former four-term state legislator. Here is a WCVB interview with Diehl:

Learning to be a Hypocrite in 2022 - YouTube. Awaken with JP

OMG.  I fell out of my chair laughing at JP but I think this should have had an R rating.  Viewer discretion advised. Lol.

Michigan coach and ex-NFL running back Mike Hart, 36, is rushed to hospital after suffering a 'seizure' on sidelines during live TV game against Indiana: Distraught players are seen in tears as he is carted off to ambulance

In this video, E. Michael Jones and Gemma O'Doherty discuss the war on identity happening in the West. Dr. Jones describes in detail the identity theft and social engineering occurring in Ireland and provides a solution to these conflicts, Europe must return to their Catholic roots.

--
Is this Mark Glenn's old site?
Kristol Clear Judah-ism-3 Jewish women suing state of Kentucky and its abortion restrictions on grounds it violates their religious beliefs
Judah-ism permits the murder of the unborn, just as it permits ALL SPECIES OF EVIL, including the sexual abuse of children, and to that particular point, we will repeat our previously-stated assertion that one of the reasons that the followers of Judah-ism HATED and CONTINUE TO HATE the person of Jesus Christ so much was/is because of His love for children and who advocated that the death penalty be applied against those who would harm them. 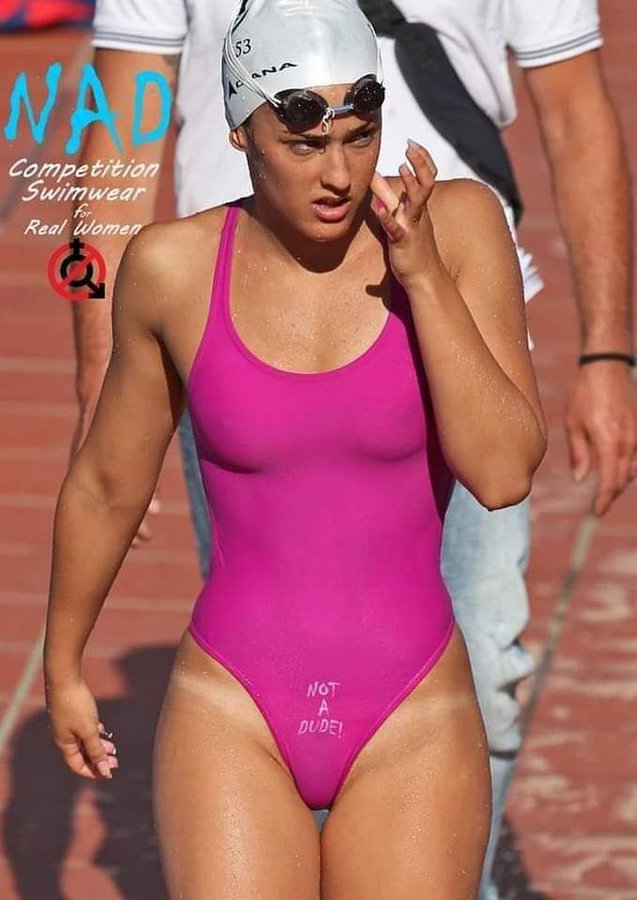 Medvedev is singing quite a different tune now. He made this public statement yesterday:

It is useless and unnecessary to appeal to the prudence of our enemies in the West, the enemies must be forced to ask for mercy in the lost economic battle and end it with their complete and unconditional surrender
https://t.me/intelslava/38460

The vaccination rollout in Ontario---Data last reported on Oct 6

Percentage of the total population that has been vaccinated over time.  80% 1-2 doses
https://www.thestar.com/news/canada/2022/06/28/see-the-latest-data-on-covid-deaths-hospitalizations-and-vaccinations-in-ontario.html
--

Russia has some of the most draconian vaccine mandates on the planet. Putin is just another actor in the play. See Corbett:
https://www.bitchute.com/video/rGw4gGaM0uXI/
--
Chris Pirnak- Putin is not the good guy in the dialectic; nor is he a genuine Christian

Pirnak--"I condemn the West's leaders as much as I condemn Russian and Chinese leaders. They are all conspiring against liberty and are personally corrupt. In Putin's speech, he flaunted the lies about who is to fault about the war in Ukraine and the recent annexation, claiming Ukraine started it, which is not true."

Edward Slavsquat--Russia's complicity for vaccine damage is no hoax 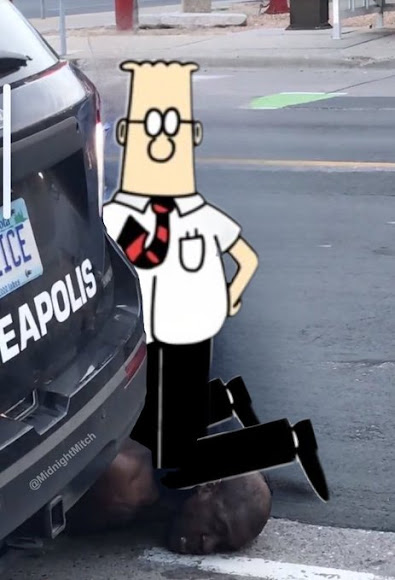 The popular comic strip was booted from a number of publications owned by Lee Enterprises
Cartoonist Scott Adams said that some newspapers voiced concerns after receiving complaints about his comic content
Dilbert strips feature in newspapers across 57 countries, and in 19 languages - and there are over 20 million Dilbert books and calendars in print


One of his most recent controversial comic strips included a black worker, who identifies as white, being asked to also identify as gay to boost his company's environmental, social, and governance ratings.
--
American Security Experts Call Out Canada For Permitting Chinese Police Stations by Brad Salzberg
"The United States needs to press other governments to shut down operations in their countries, particularly in Canada."