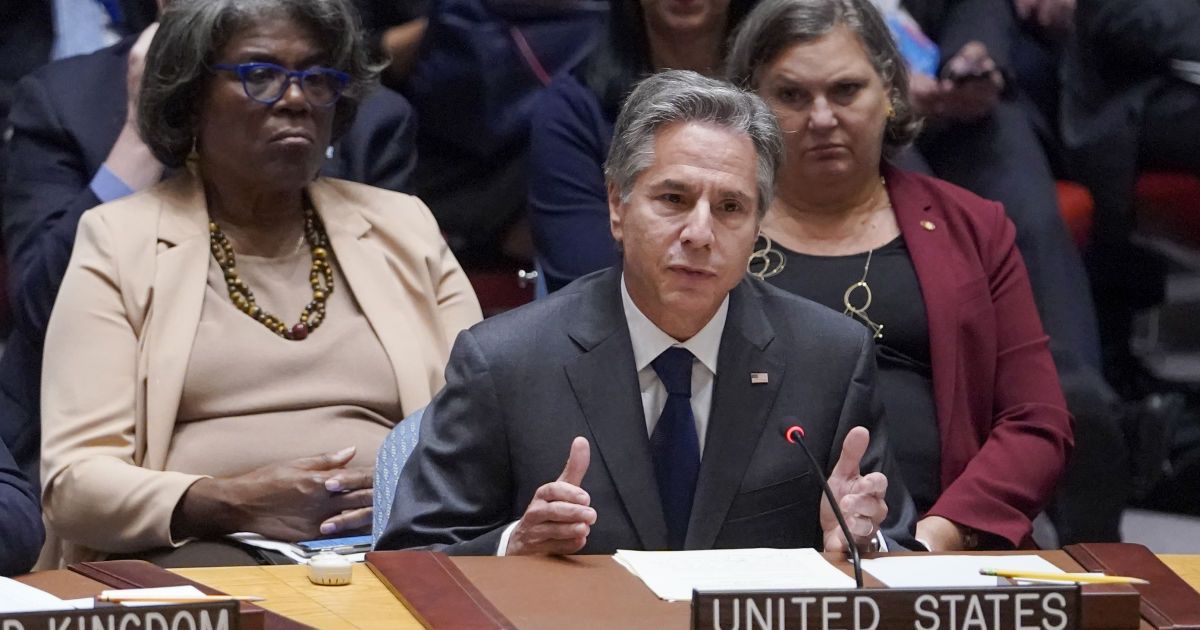 ( US Sec of State at the UN Thursday. That's Victoria Nuland, a cabalist Jew, godmother of Ukraine war, on his left.)
Please send links and comments to hmakow@gmail.com
Cabalist Jew, Secretary of State Antony Blinken on Thursday signaled that there will be no change to the US policy of supporting Ukraine despite warnings from Russia that they could use nuclear weapons to defend Russian territory.
Blinken also criticized the referendums that will be held in Russian-controlled areas of Ukraine


Speaking to the UN Security Council, Blinken said it was up to Putin to end the war and that the US would continue supporting Ukraine. "Because if Russia stops fighting, the war ends. If Ukraine stops fighting, Ukraine ends," he said.
https://news.antiwar.com/2022/09/22/blinken-says-us-will-continue-to-support-ukraine-despite-putins-nuclear-warning/
The Cabalist-controlled West is IGNORING Russia's warnings. 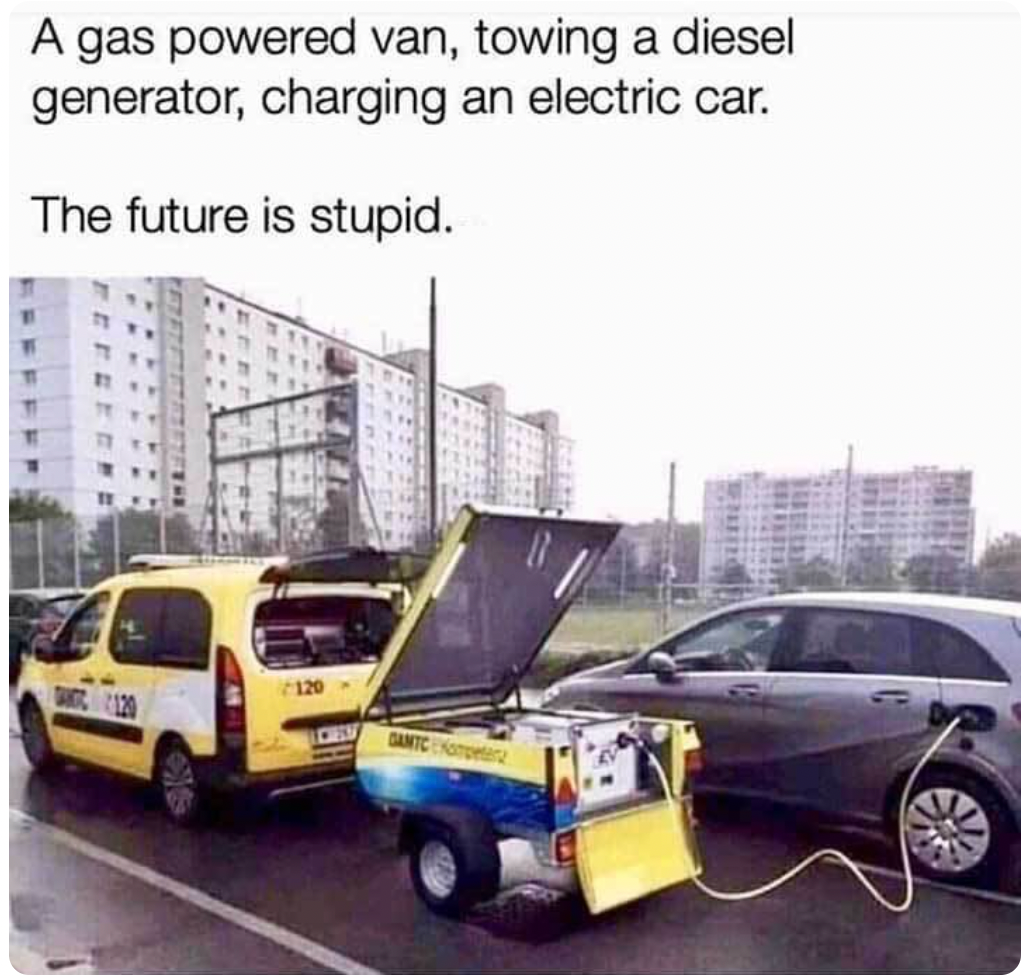 --
The Anti-Russian Propaganda Campaign Kicks Into High Gear
There has been a flood of reports claiming that the Russian stock market is collapsing and that Russian men of military age are fleeing the country in droves.

The reality is that reaction in Russia has been more positive than negative.
https://sonar21.com/the-anti-russian-propaganda-campaign-kicks-into-high-gear/
---
https://www.youtube.com/watch?v=f9pax2bNKT0

Viewer--"A couple of days ago my stepfather went to a bakery in town, when computers went down across the city centre - it was Geld only, customers were walking in and straight back out again, my stepfather was one of the only ones to be served, because he actually had cash on him! This whole "cashless society" bollocks is an unmitigated disaster waiting to happen! Cash has worked fine for thousands of years, why are big businesses trying to get rid of it now? GEE, I WONDER." 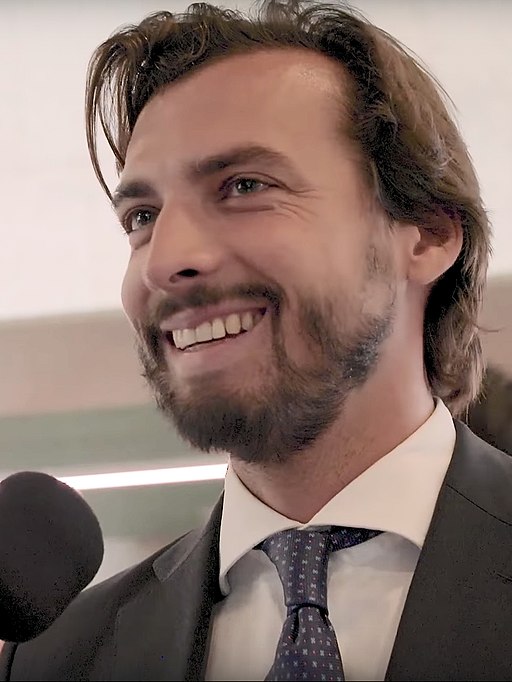 (left, Thierry Baudet challenges the satanist puppets running the NL)
Finance minister Sigrid Kaag branded Forum voor Democratie leader Thierry Baudet a threat to Dutch democracy after his claims that she attended a 'college for spies' disrupted the opening day of the budget debate.
Here's his speech translated
https://www.dutchnews.nl/news/2022/09/kaag-brands-baudet-extremist-after-spy-college-tirade-derails-budget-debate/--
--------
We'll be more inclusive by excluding 95% of the population

With the nation's military focusing more on inclusive language than national security, many are worried that America is going to lose a major war in the coming future.

College is a scam...by Anonymous guest

Former professor here. I'm in the process of changing careers and here's why: I cannot ethically continue to take a salary from such a fucked up system.
https://www.investmentwatchblog.com/college-is-a-scam/
-- 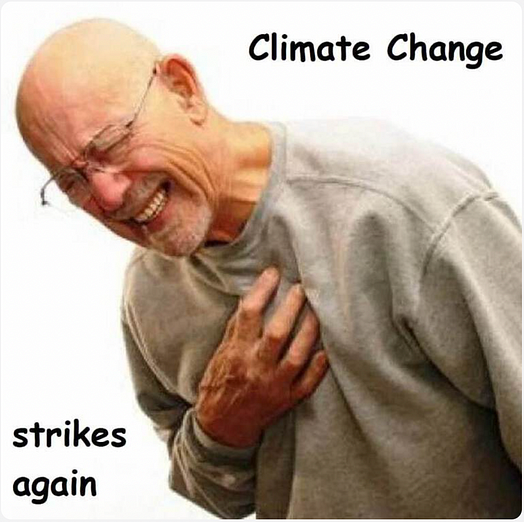 A growing hunger crisis risks "famine, starvation" and the "destabilization of nations," the head of the World Food Program warned

https://www.rt.com/news/563366-millions-famine-un-food/
--
The Big Reset Movie (Eng) The Uncensored
Documentary about the truth of the pandemic  - 2:16:44
https://newtube.app/user/Fredyatelmstreet13/oDWl7h2