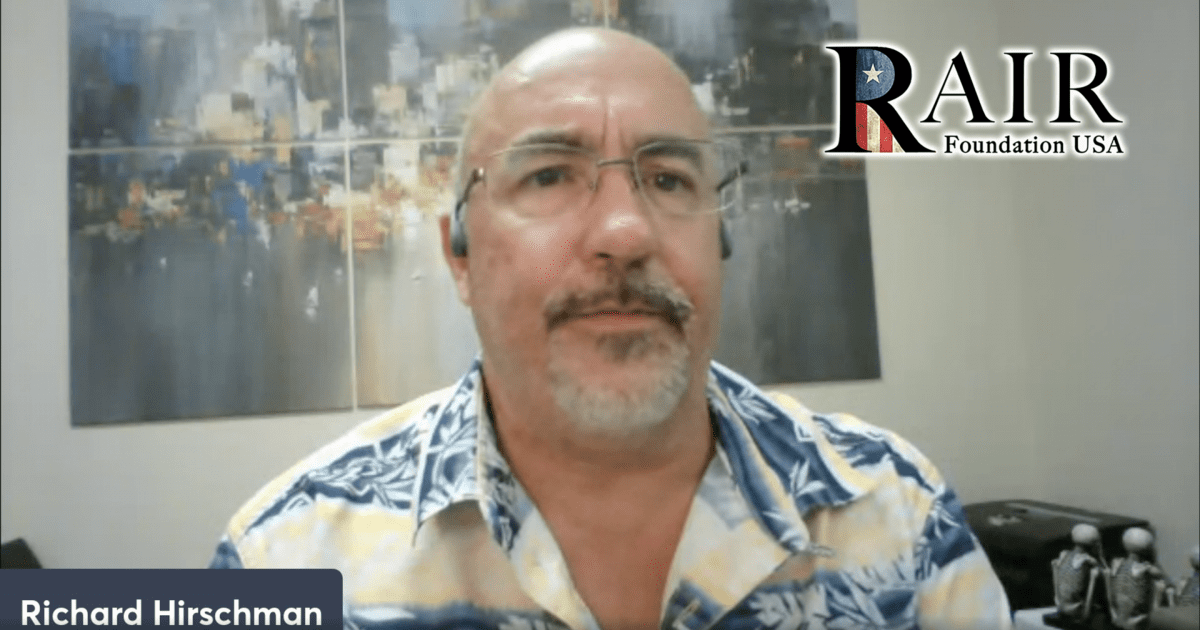 "I've talked to so many other embalmers, and we are all seeing the same thing, but governments don't want to look at it." - Richard Hirschman, left

Before 2021, blood clots would appear in between five and 10 percent of bodies. These days, says Hirschman, those numbers are more like 85 percent. "The majority of bodies I embalm are clotted," he says. "Out of 358 bodies this year, only around 60 were not clotted, and a half of those were heavily clotted. Prior to last year, it wasn't like that. Nothing like what we see now."

--
TSUNAMI OF DEATHS IS ABOUT TO ARRIVE! WE DON'T KNOW HOW LONG THEY WILL LIVE! (Video)
When Will The Charade End? (Podcast)
Listen up all you Jabbed! You need to know this. (2 min Video)

If Americans had a shred of self respect, there would be a 24/7 vigil of hundreds outside the prison.
----
Family Shares Horror Story on Facebook: Mother DIES In the Bivalent Booster's 15 Minute Wait

(https://snippits-and-slappits.blogspot.com/2022/09/)
Mike Yeadon- Everything that's happened and is happening becomes much simpler and it all makes sense, only when you force yourself to think the impossible.

If you experimentally adopt the position that OUR GOVERNMENT IS ACTIVELY WORKING TO HARM US, TO DISMANTLE MODERN SOCIETY & ENSLAVE ALL PEOPLE IN A DIGITALLY CONTROLLED TOTALITARIAN WORLD, it all fits.


"... Eventually, those responsible will be held to account. This will not be ignored, and this will not be whitewashed. This is too big. They knew what they had done. Shame on them".
--
BBC Boasts it Got Vaccine Injured Support Group With 250,000 Members Removed From Facebook

Last month, the allegation served to the officer states that Neilson knew the Freedom Convoy was an "illegal occupation" but donated to their GiveSendGo campaign anyway.

The loss of his job and denial of benefits sent Conlon into a financial catastrophe, said the JCCF -- relying on the goodness of his friends to help support him 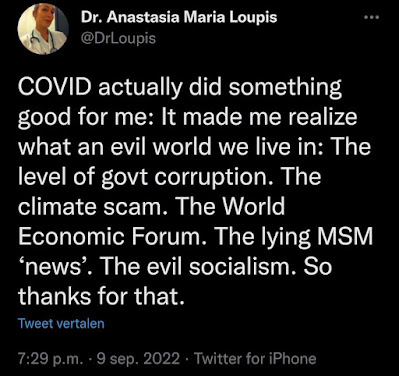 I live with trilaterial people and wall to wall NGO people and many have multiple passports, "summer houses" around the world and tax shelter
trusts by the TON.  And there'll be NO shooting incidents at any of the schools THEIR kids ever attend......
https://youtu.be/MP6pmj30jn8
--

Future Immigration Patterns Spell Out Demise Of English Canada
While Anglophone populations shrink at a rapid rate, identifiable communities including First Nations are set to grow like wildfire. 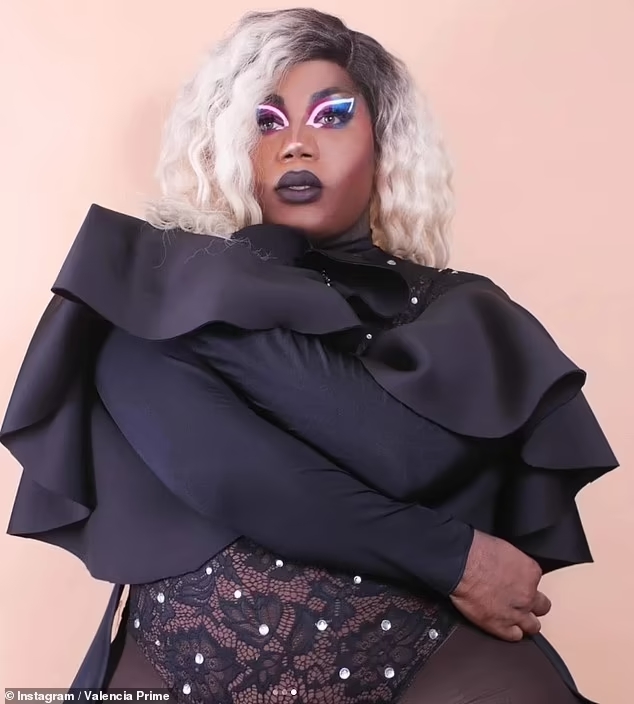 https://www.dailymail.co.uk/news/article-11222329/Plus-size-Philadelphia-drag-queen-25-DIES-performance-bar.html
--
Amid a two-month court battle which saw a federal judge side with a group of US Marines over the right to refuse the Covid-19 vaccine based on religious objections, the US Marine Corps has quietly dropped strict punishments for service members who are seeking exemptions.

https://www.zerohedge.com/covid-19/us-marine-corps-quietly-drops-punishments-refusing-covid-19-vaccine
--
---
Is a space war about to start? The Kremlin is threatening to destroy Starlink satellites

It's clear that Starlink has become an important part of Ukraine's command, control and communication system in parts of the country.
https://strangesounds.org/2022/09/is-a-space-war-about-to-start-the-kremlin-is-threatening-to-destroy-starlink-satellites.html
---

"... Putin NEVER sought to resurrect the old USSR. In fact, he was the ONLY Russian leader to even criticize Lenin as just a bolshevik who destroyed a great empire of the Tsars. Lost in the pages of history, Russia at the time in 1917 had the largest gold reserves of any nation. Those gold reserves vanished and to this day have not been found. It was believed that they were hidden to prevent the Communists from seizing them.

Putin was there to restore Russia after the oligarchs plundered it and the Harvard boys who advised Russia on how to make the transition from Communism to Capitalism utterly never understood the most basic element of such a transition - the people. Putin's most important achievement of his 20 years in power was restoring normalcy and stability to Russia. He went after the oligarchs and told them they could keep their money, but to stop interfering in politics. ...

... NATO was Behind the Surprise Offensive In Kharkiv. Yet this victory for Ukraine was more of a staged PR event. The region was being held by local police units, not the Russian army which is in the South. Russia has achieved a 10:1 kill ratio against the Ukrainians in the region of the Donbas which is key. The Ukrainian forces that attacked Kharkiv were in effect a NATO army with the full support of Western intelligence and tactics. Because Kharkiv was held by police-type forces rather than the Russian army, it was clearly done for a PR event to raise morale and to get the West to send more money under the theory that Putin is on the run." 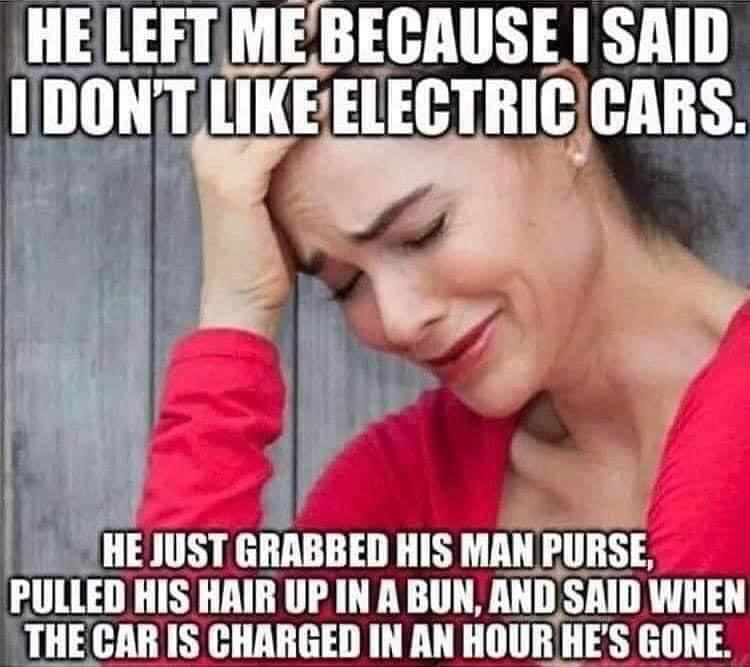