Young Women Have Lost their Way 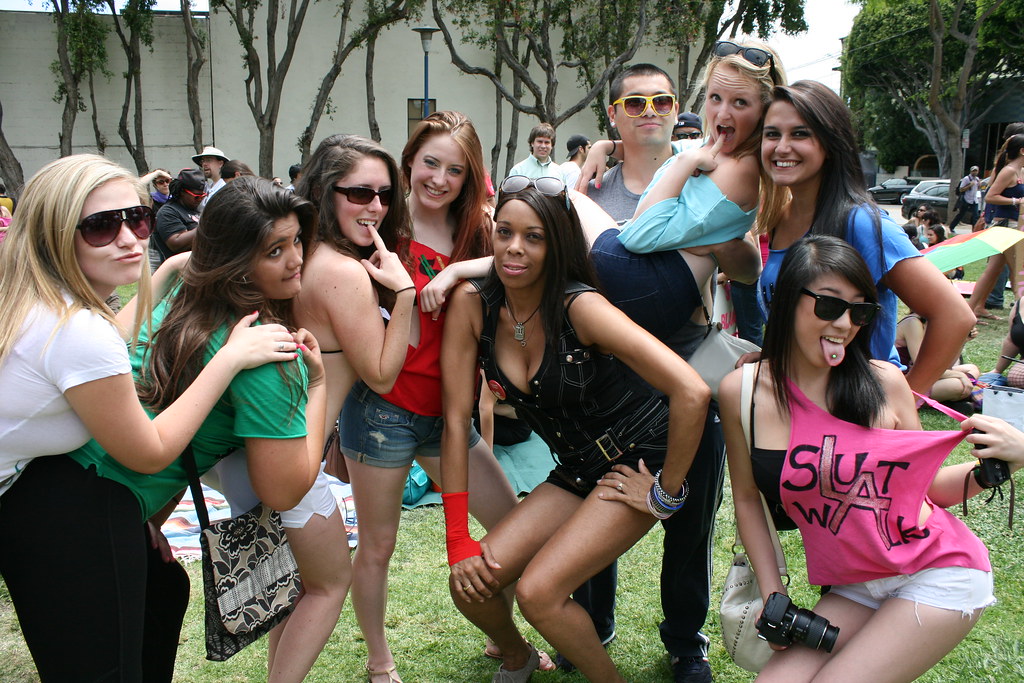 Bookmark this picture.
It is one of the rare pictures of lesbians
and gender confused women
on the search engines
that do not have movie star good looks.
by Henry Makow PhD
Let this old guy spell it out for you ladies because you are too young and gullible to figure it out yourselves.
You menstruate every month. You were designed to have children and raise them to be responsible citizens. You were designed to nurture husband and children.
In exchange, you are cherished. Having a family ensures you will be loved and looked after until you die.
Contrary to what the media tells you, you will not be loved for your looks, personality, career or talent.
You will be loved for what you do for your family.  People love people who love them.
Love isn't free. It must be earned.
Beauty fades with age but love just gets stronger.
Sex for sex's sake is a cheap facsimile of sex as an expression of love. It's no better than masturbating.
You've been brainwashed to believe your value consists in your sex appeal. 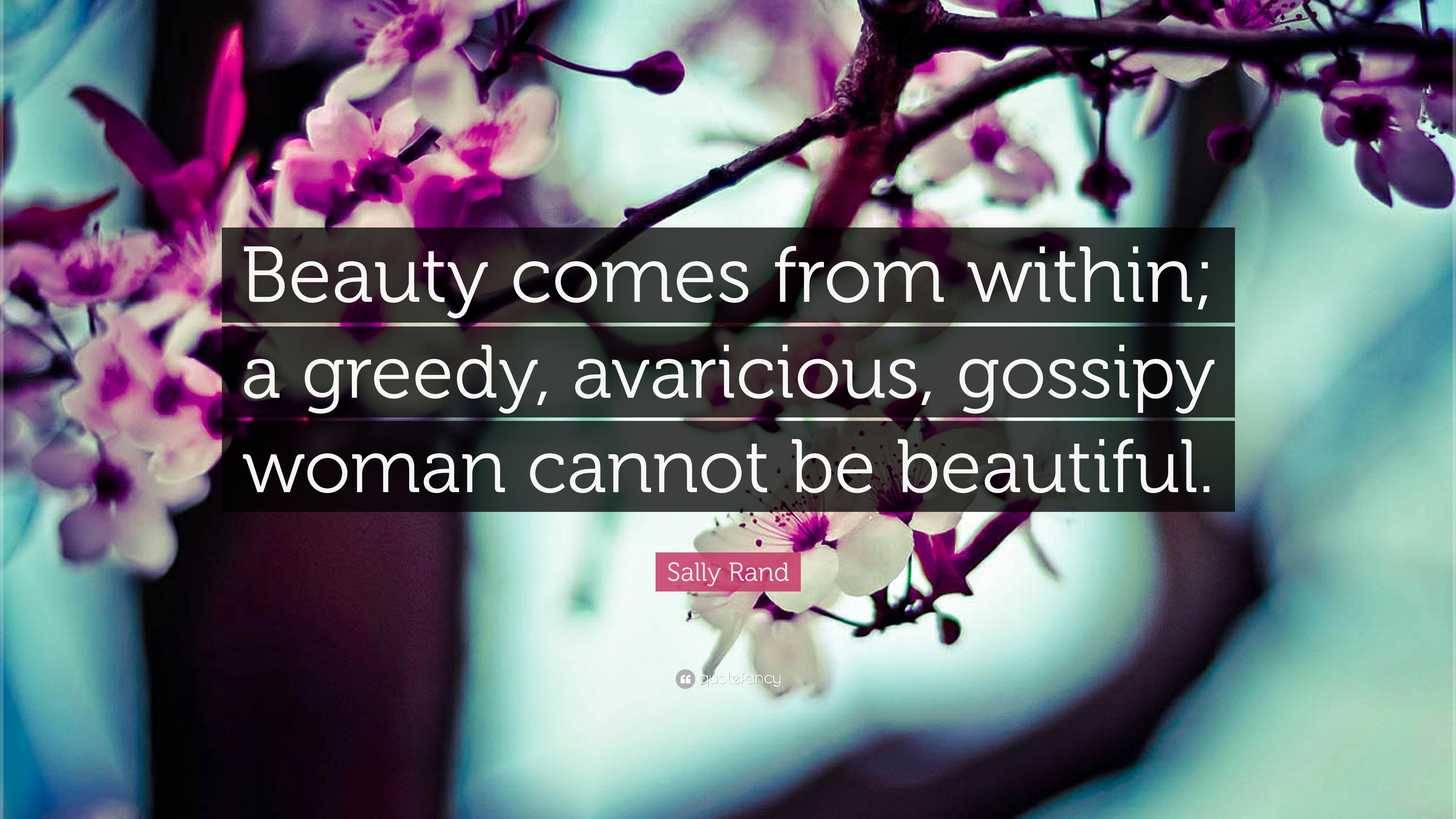 You have been brainwashed to eschew marriage and have anonymous sex because the satanists who control practically everything don't want you to have families.
They are trying to depopulate the world and destroy the nuclear family. This way people will be dependent on them.
You have been duped!
Deprived of your natural function, young women are lost, twisting in the wind, road kill.
Put away the make-up.
Beauty comes from within.
From the soul.
Your true measure is the loving qualities of a wife and mother.
--
First Comment from Alison

Your claims made in this article do not match my experience of being a wife and  mother.  I spent a lot of time with my 2 children: I stayed at home and looked after my daughter until she went to school aged 4.5 yrs and then worked during school hours only, continuing to work part-time when my son was born.  I endeavored to be a very kind and caring mother and did my best to make my children happy.  What was the result?

Once she had acquired partial independence from us, via a part time job and an up market boyfriend and his family, our daughter having gradually been distancing herself from us during her college years (16-18), turned on me, in her year out/(or was it in?) and  aggressively tried to reorganise the house to suit herself, in between travelling the world with her boyfriend.  She finally packed her bags and went off to a university 300 miles up N, and has hardly been back home since.  We are currently estranged.  My son was a pleasant and helpful lad until he turned 18 and then despite remaining at home, cut us both off, sitting up all night playing computer games and sleeping all day (so he can have the house to himself during his waking hours).

My conclusion: in the past - families were conditioned to care for each other, irrespective of personal like and dislikes.  Society in general also cared for the old and vulnerable..  Nowadays everything has changed - the state has usurped both families and society.  Children are conditioned to be utterly selfish and think only of fulfilling their state propaganda/media sponsored dreams and ambitions - earning lots of money, buying and wasting excesses of everything, indulging every whim, being happy all the time.  Caring, voluntary society, has been replaced by government organisations.

Being a devoted wife and mother worked up until the feminist revolution, but nowadays is just a recipe for ending up lonely, unloved, embittered and poor..  At least working mothers can still have a fulfilling career, financial independence and work colleagues and friends to fill their post parenting, pre-retirement years.  Frankly Henry, with all due respect, your advice on fulfilling  motherhood has passed its sell by date.

This is exactly what Henry is warning young people about. We must fight this a all cost, else we will die alone and bitter. This is destructive mind control on a global level, which is designed to reduce global population, destroy the family unit, and ultimately, achieve total global control (communism).

As with you, I went trough this with my daughter. After I woke up, around 50, I began teaching my daughter and son, about truth, beauty, spirituality, morality, all the qualities that make a person good. My son being the younger, I had more time with him. Hence, he did not go off the deep end. My daughter after much tribulation, turned back to us. 180 degrees, at about 26, remember this age number. We are now fighting this battle, with my granddaughter, 17.5.  She WAS up all night with her SMART phone, and her BOY FRIEND. She is abusive and depressed. If I had to do it again, no SMART phones for as long as possible. These devices are mind destroyers. This is an uphill battle.

Allison,  children take about 26 years to reach maturity. It takes this long for them to go through the shit, that they have to, some more than others.

From your comments, I believe you have made those sacrifices. You gave them love. Be strong now. Do not swear at them, easier said then done, I known. Do not raise your voice. You are still the Parent. You make the rules in your house.  They are now in Gods hands. They will return.