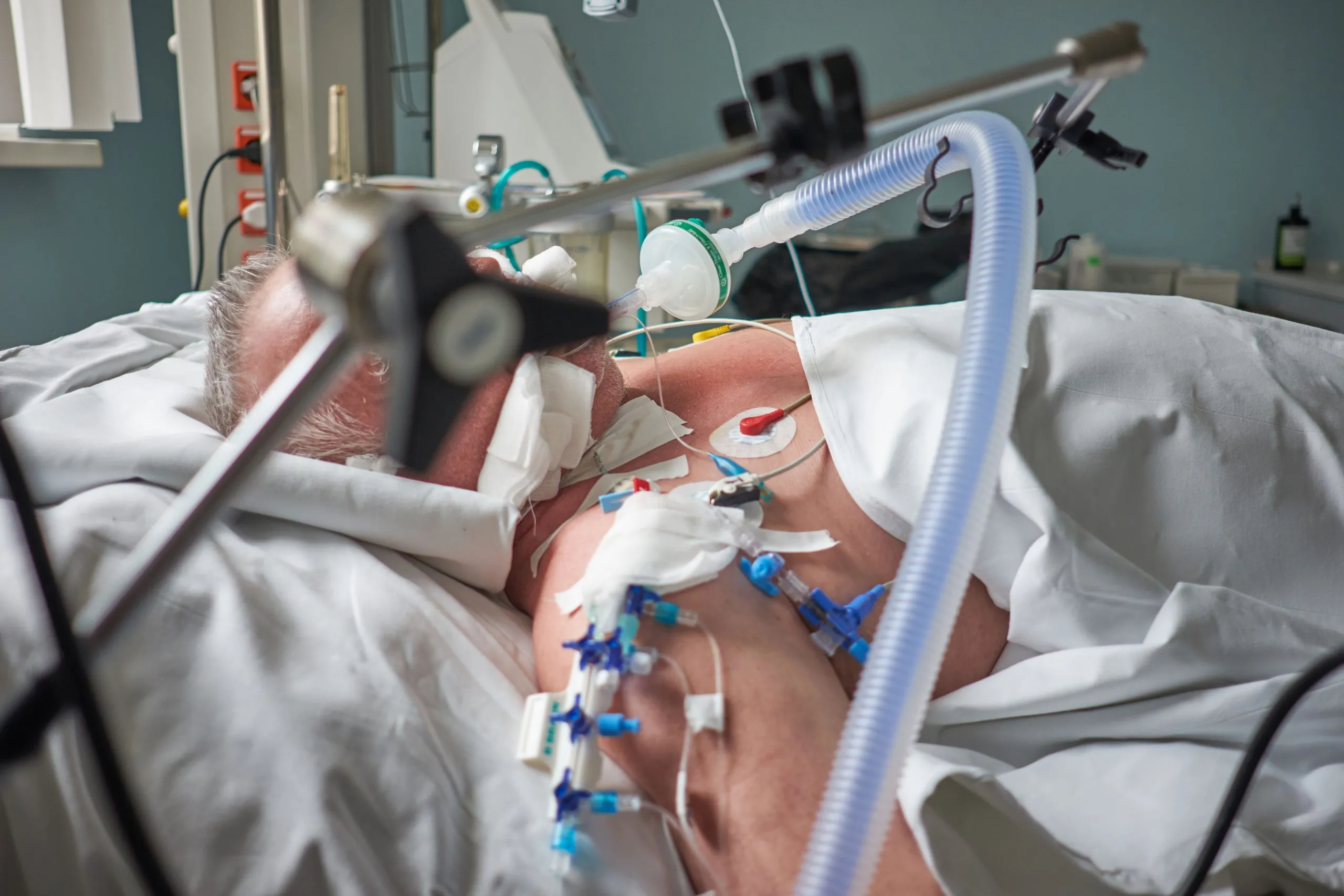 This is a shocking and horrific COVID hospitalization survival story.
In the fall of 2020, "Edward" a 50-year-old American living in Los Angeles, survived attempted-murder in the hospital when he was admitted after being "diagnosed" with COVID.
WARNING: TRAUMATIZING
Ed now does not think he even had COVID.
He was simply having a panic attack coupled
with depression and dehydration.

First Comment from Diane-
I heard a story from a nurse friend at the beginning of the "pandemic"
Basically anyone who came in with breathing issues , they would test and vent if positive
and some died who would have never died.
if you walked in, chances were, you weren't walking out
the doctors believed if you were C positive they had to vent you, or you would die
how in the heck did this make any sense to medical professionals
this was a kill protocol
One man was lucky, he was so high on meth, even when under and on a vent, when he needed a fix, when his meth wore off
he woke up, ripped all his tubes out, ripped the vent out like superman, and walked out of there, even with all the rx drugs they gave him.

Comments for "COVID Patient Thinks Hospital Tried to Murder Him "

That is horrific! This must have been very traumatizing to Ed’s nervous system causing PTSD.

The hospital staff did not release Ed because they knew he would get better …they could care less —They just wanted his bed to kill the next victim-patient!