Tell the Authorities to Go F**k Themselves 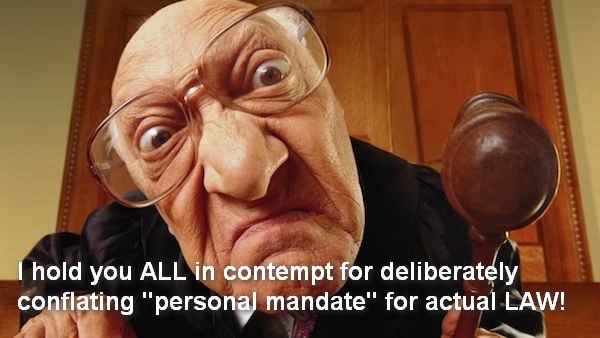 Hey diddle, diddle!
The cat and the fiddle,
The cow jumped over the moon

A bit of whimsy for a Saturday morning
by Rich Loomis
(henrymakow.com)
Dear officials at the CDC and FDA and FBI and CIA and INTERPOL and WEF and IMF and UN and governors and mayors and city councils:
With regard to the above poetic protocol, as of tomorrow, Aug 1, 2021, you are directed. ordered, decreed, charged, bidden, and demanded - so as to restore trust in basic governmental accountability -- to publicly exemplify/perform the above concluding sentence of the old children's fable.

That is, you are instructed by citizen "mandate" to hold a collective press conference on national TV wherein and whereby at least ONE representative from each of the named agencies shall assemble themselves together on camera, at twelve o'clock noon (Eastern Standard Time) and shall then jointly - JUMP OVER THE MOON.

Yes, you read that right.  Jump over the moon - or ELSE!

For well over a year now our so-called "leaders" have been indiscriminately ordering citizens around like animals, DEMANDING compliance with their "invented" and convoluted fairy tales -- with the result that a great many lives have been lost, homes and businesses torn asunder, and trust in government reduced to an all-time low.

If our various nations and communities are to survive at all, mutual trust MUST be restored.  This edict is thus intended to prove that "what's good for the gander, is good for the goose."  That is, if we-the-people can observe our now essentially "un-trusted" officials acting in good faith compliance with our OWN published whims and demands, then there is at least a chance that a measure of mutual respect and trust may be restored! 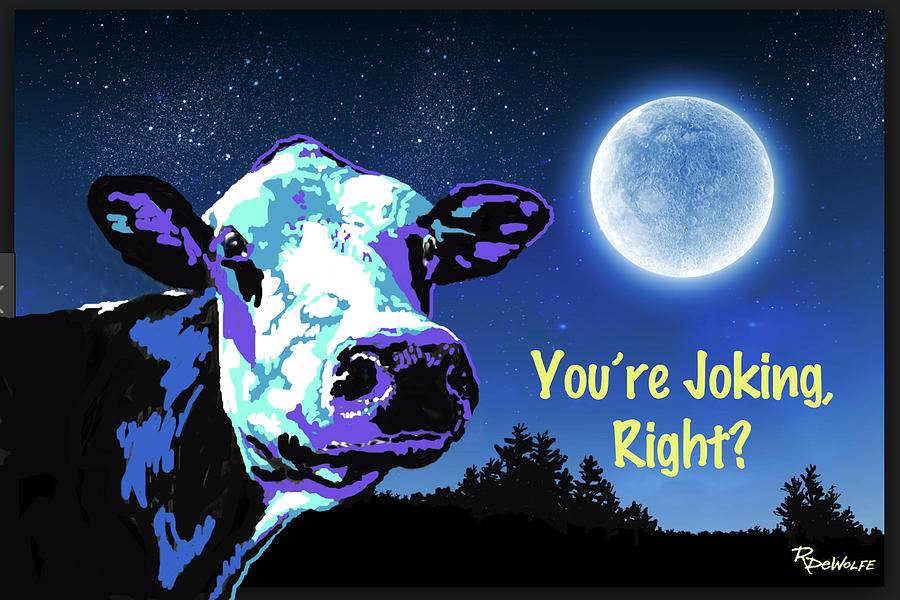 Yes, we can almost hear your objections in advance:  "But . . but . . even if we COULD jump over the moon . . the long, 240,000 mile accelerating FALL back to earth would have us re-enter the atmosphere at such speed that, if we did not incinerate ourselves into incandescent molecules, we would subsequently impact the surface so violently as to end up as nothing more than red mush and mist, smeared over a half acre!  How can you ask us to participate in a program ending with our own near-certain DEATH?  Have you no care -- if not for ourselves -- at least for our grieving families?"

In answer we reply: Rest assured, dear politicians/banksters/globalists and other assorted treasonous elements now posing this question . . we are indeed VERY familiar with your concerns and objections, having LIVED (and died) on a planetary scale under similarly-lethal notions for at least two weeks now (oops, scratch that original "projection" -- it's now been nearly a YEAR and a half!) so if WE can do it -- why not you??  Is not "turn-around" FAIR PLAY?

It is true of course that this published order (as per your own global Covid "mandate") has no actual force of law, since both your directives AND ours are based solely upon a preposterous and fraudulent mere "desire" for total and unquestioned obedience -- despite Constitutional protections, established judicial precedence, and basic common sense!

So we highly outraged and weary "citizens of the world" are merely following your lead  in now attaching - via public writ -- a number of similarly fanciful, arbitrary, but real-world PENALTIES for any failure to comply.

To wit: any representatives of the above-named agencies who FAIL to openly and successfully obey our public order on camera shall result in the current nominal head of any such represented agency to be FINED a minimum of one hundred million dollars (to be seized from agency coffers) AND shall be confined to his or her domicile for a period of not less than 90 days, during which time they are to loudly recite the above verse from sun-up to sun-down each day at their open front door, for the duration.

Any suggestion or complaint that this "TAKE THE JUMP!" edict might conflict with natural law, physics, reasonable doubts or likely ability to comply, is null and void, since per your own example of  bringing the entire planet to virtual bankruptcy, insanity/suicide, cultural/communal collapse, irreversible productive loss, and much worse - you have already proven that objections of this nature do NOT constitute sufficient reason to negate destructive protocols.

So although neither of our mandates have any demonstrable connection with logic, science, consistency, proof, reason, or actual prospect of achievability, if you can pretend to "announce" your own fables and fantasies as somehow constituting "law" -- then we as your MASTERS who merely APPOINT you to do our bidding CAN and DO now confirm that we too have the power to MANDATE behavior . . YOUR behavior, in point of fact.

Bottom line: either you jump like imaginary/obedient cows, as specifically "directed" . . or WE "jump ship" from your evil-intentioned, conflicted, irrational, illegal, and highly lethal JABS.

WE THE PEOPLE.
----------------
COMING SOON  - The Book of Revelations is an Illuminati psyop designed to convince the goyim that enslavement is prophecy!

Comments for "Tell the Authorities to Go F**k Themselves "

Indeed, a Declaration of Independence, from those who would love to be our rulers.

Sorry, I am my own master and no one can be the better. All who desire freedom need to make the same or a similar proclamation.

We are free individual with only God as our Father.