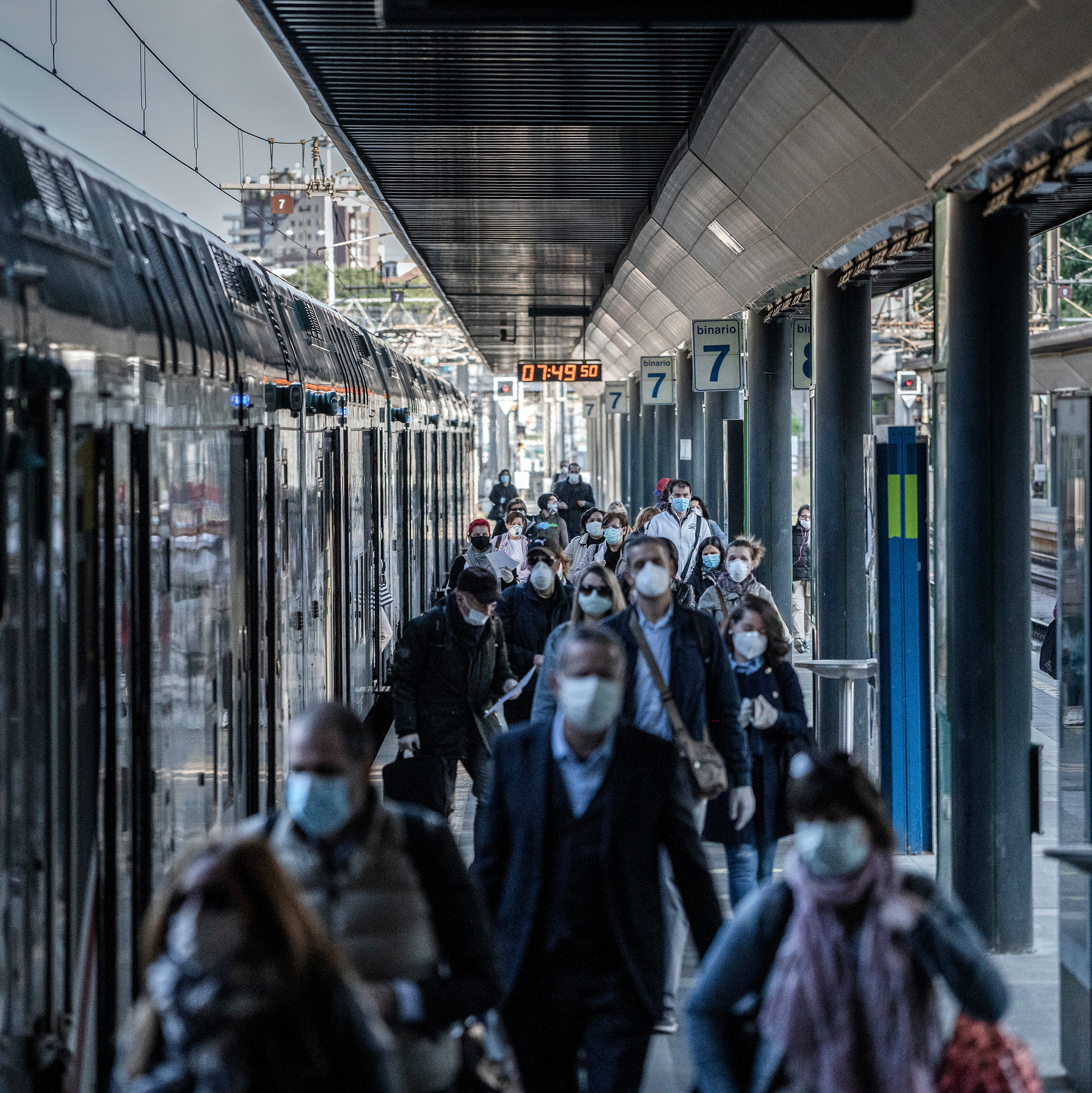 The coming financial coup and the Covid fraud

The Best of Gary D. Barnett

Comments for "Gary D. Barnett - Prepare to Fight Back!"

I am writing to you regarding the article by Gary D. Barnett, â€œPrepare to Fight Backâ€. I completely agree with his analysis of the issues we are facing. The solution he offers, of united civil disobedience would of course be the remedy.

However, I do not believe there are enough intelligent people who have the will to fight back. That would require accepting that all the indoctrination throughout our lives, instructing us to obey authority was only to insure we would be good obedient citizens, under the control of the power that rules.

Sadly, the willfully evil have been controlling the willingly ignorant forever. The entire Covid fraud has convinced a large, or perhaps the largest part of the population of the world to happily walk up the slaughterhouse ramp.

What lies ahead is going to get very ugly. The reckoning is coming and maybe just a little bit of hope can be placed on a small percentage of the people who will fight. We will see.

Two of the smartest, most accomplished members of my family, a son and a granddaughter, have taken the jabs; one a doctor, the other a micro-biologist. They are totally ensnared by the medical establishment. I grieve for them but also know that some of us must experience severe circumstances before we realize our dilemma on earth: that we are the targets and victims of the satanic here, and turn to the Lord with all their hearts, in deep repentance and sincere brokenness. A broken spirit and a contrite heart the Lord will not despise. This does not mean they cannot be saved!

Vaccinated are the new lepers

It is the vaccinated who carry the plague, in both mind and body. Ban them from your homes and businesses. Banish them from your backyard BBQs, birthday parties, picnics, and potlucks. Let them feel the burn, while keeping yourself safe from their shedding.

They are the new lepers. Treat them as such