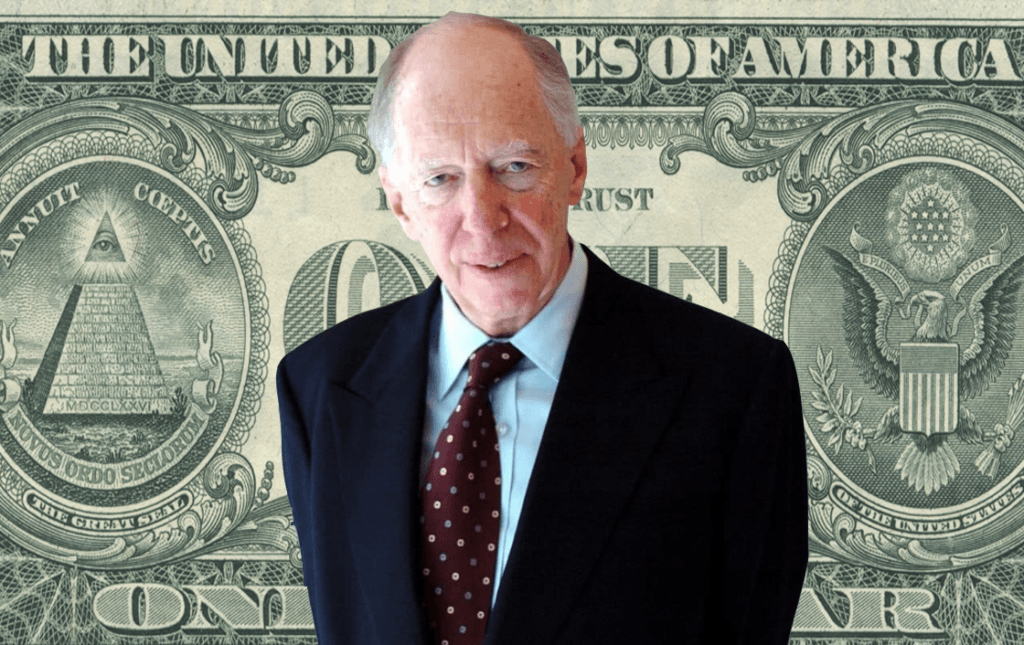 To achieve a digital world currency,

"a "crisis" must first be made up so deep, so long and so unbearable that the "solution" with the 3 ingredients would be acceptable (just like the 1913 introduction of the Federal Reserve)."

Introducing 666 - The Great Reset ("Building Back Better")
By Mario
(henrymakow.com)
The inception of the Federal Reserve System cartel was preceded by a long series of artificial "crises":
In 1913, America was ready, fried as a well-done steak, for a "solution to put an end to all crises". That was the Federal Reserve, a private money monopoly that first locked America up and then the world in a "debt" prison.
The current money system gives the major bankers all the tools they need to grow or shrink the economy.
Our economic freedom is limited because the owners of the money system determine how much money and debt is carried by the economy. But there is still freedom within this system to determine how an entrepreneur organizes his activity, or for a consumer in the choice of his purchase.
This minimum economic freedom is too much for the big bankers. They want a new system to fine-tune every purchase and determine per individual: What can be bought, for what price, from whom, how much, and so on.
All decided based on power distribution, social credit, AI/Machine Learning with total control over every and each individual thinking and doing.
And just like in 1913, this new system will be presented as "necessary" to prevent new "crises". New motivations will be that "it is better for the environment", "it is to secure our pensions", "better for society" and more of such nonsense. The "solution" will be based on 3 pillars:
- the blockchain technology;
- artificial intelligence logic, big data;
- the human body hosted chip - 666
To achieve this, a "crisis" must first be made up so deep, so long and so unbearable that the "solution" with the 3 ingredients would be acceptable (just like the 1913 introduction of the Federal Reserve).
The world must expect unprecedented harsh economic times, when we will be again well done fried and be made ready to accept an even tighter control over our activities than the actual money system imposes on us. This is why the current system is disposed of with negative interest rates.
Anyone who is worried about his pension or savings should first research the emergence of the current money system, the true purpose of Federal Reserve, and then understand the appearance of the logically inexplicable negative interest rate and identify its finality.
Thanks John B!
...
Related - Rothschilds Court Economic Collapse