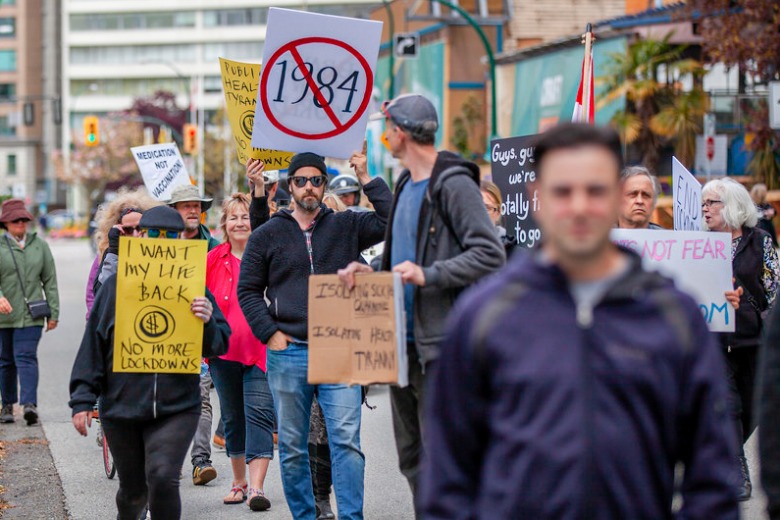 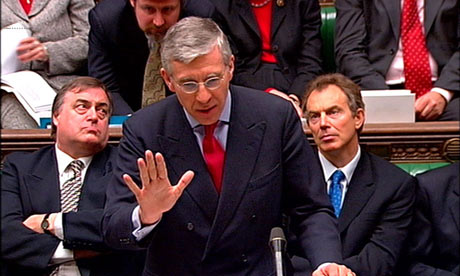 https://en.wikipedia.org/wiki/Secretary_of_State_for_Constitutional_Affairs
Jack W. Straw in his capacity as Foreign Secretary [2001-2006] used an old Seal on vice-regal appointment documents because at the time he illegally did so the design of the Seal had been altered. Also, the signature of Queen Elizabeth II on these documents is patently false. Charlie confirmed both back in 2006 just before we informed the Chinese Communist Party. One wonders just how much Australian, New Zealand, and Canadian taxpayers' money Straw Man Jack received to do that.
In all three Westminster tradition countries, the UK Sovereign appoints Governors and Governors-General to act on that Sovereign's behalf. The most important activity these vice-regal representatives perform is to sign Bills of Law into Acts of Law. Now, if the Chinese wish to take the governments of any of these three countries to an International Court they would wipe the floor with them as none of their vice-regals have been properly appointed. This means that none of the Bills of Law were actually signed into Acts of Law. If the root is poisoned the tree is poisoned.. In order to avoid losing their positions, superannuation, and a currency and stock market crash these three governments are forced to comply with whatever the Chinese government wants.
Regarding the Australian governments, see section 42 of the so-called Australia Constitution. Here it is: http://classic.austlii.edu.au/au/legis/cth/consol_act/coaca430/s42.html Note the word "shall".
Here is the Oath/Affirmation that "shall" be taken: http://classic.austlii.edu.au/au/legis/cth/consol_act/coaca430/sch1.html
By way of one example, here is former Australian Prime Minister Julia Gillard being sworn into Office by a Governor-General herself appointed by a forgery: https://www.youtube.com/watch?v=1HUyut-wPbg
If you wish, check out her predecessor Kevin Rudd's swearing-in and her successor Tony Abbott's swearing-in. Use Google.
Imagine how long the Australian currency and stock market would last if these matters were raised by the Chinese government in an International Court; then imagine the international ramifications to currencies and stock markets worldwide. The American government has advised that if Australia and New Zealand wish to give away their countries and people to China, that's a matter for those three countries. America has more than enough with which to concern itself. Also, Americans have huge amounts of money invested in Managed Retirement Funds in all three former British colonies so they're sitting quietly taking what they can while they can.
Australia and NZ will be Chinese Special Economic Zones before 2040. Indeed, the Australian fires and economic lockdown has sped up the handover. Wasn't given a timeline for Canada.

Comments for "Satanist Confirms Covid is Cover for NWO Tyranny"

Whether this Alozius is just an opportunistic and attention-seeking prankster, a psychotic, or is actually a mid-level goon for the hidden power structure, I find his last words very interesting: "Satan, the only God who cares". What abysmal delusion! It is the only words of his that actually ring sincere, and it sounds like he really believes that the Father of Lies Himself is not lying to HIM! - that he, Alozius, is some specially blessed, chosen one, whom Satan willingly tells the truth - it is a dangerous, utterly damned self-decption - literally pitiful to consider.

It is just a matter of time before Alozius' mental structure collapses and nightmarish insanity floods in - in this life or the next. How many he can take with him in his fall is another question. Almighty God have mercy on him - for now, at least, he is surely lost.

(I do believe that Hell is eternal, but not that individual souls reside there eternally - for God is both Merciful and Just, and infinite damnation for finite deeds is not Just - and we are all, without exception, made in His image. No matter the extent of our delusions, our Eternal Divinity will shine forth, sooner or later).

This NWO tyranny is a sort of illusion - as is all of their supposed "power". The Beast system is being taken down and God is using Satan and his minions, as He always does. So yes, there is no doubt that we need to extricate ourselves from it mentally and spiritually, and perhaps eventually physically. We can't be in love with our idols which are tied in to this system. Let's face it, they enslaved us - so good riddance.

We must get back to our first love and rejoice at what He is about to do. This clown taunts us - a sort of reverse psychology intimating prayer doesn't work, but of course, it does - now more than ever. God understands more than we do how tough this is, we only have to even start moving toward Him and He will jump and begin to carry us. Praise Him!

"So he got up and went to his father. "But while he was still a long way off, his father saw him and was filled with compassion for him; he ran to his son, threw his arms around him and kissed him." (Luke 15:20 NIV)


He will hide and protect His own in Him. The meek shall inherit the earth in a kingdom based on righteousness, love, and truth. We're surrounded by so much evil and falsehood I don't think any of us can even imagine how incredible that will be.

Blessings and thanks for your good work in Christ

f the armies of angels don't come down soon for vengeance, the Remnant of "white trash Xtians" will eradicate every "cult", "power" and "authority", even if we have to burn the whole world down ourselves. We also have a Samson option. Thanks for the acceleration, you worthless, overconfident, pederast, cannibals. Keep it up. Soon you'll rot in hell

The Commonwealth of Australia is in deed a sovereign, independent and federal nation and there is no constitutional override, anywhere on the planet, of the Australia Act 1986.

It's only natural, though, for a professional parasite to be so engrossed by the flick of a pen!

BE IT THEREFORE ENACTED by the Queen, and the Senate and the House of Representatives of the Commonwealth of Australia, as follows:

7 Powers and functions of Her Majesty and Governors in respect of States
(1) Her Majestyâ€™s representative in each State shall be the Governor.

(2) Subject to subsections (3) and (4) below, all powers and functions of Her Majesty in respect of a State are exercisable only by the Governor of the State.

(3) Subsection (2) above does not apply in relation to the power to appoint, and the power to terminate the appointment of, the Governor of a State.

(4) While Her Majesty is personally present in a State, Her Majesty is not precluded from exercising any of Her powers and functions in respect of the State that are the subject of subsection (2) above.