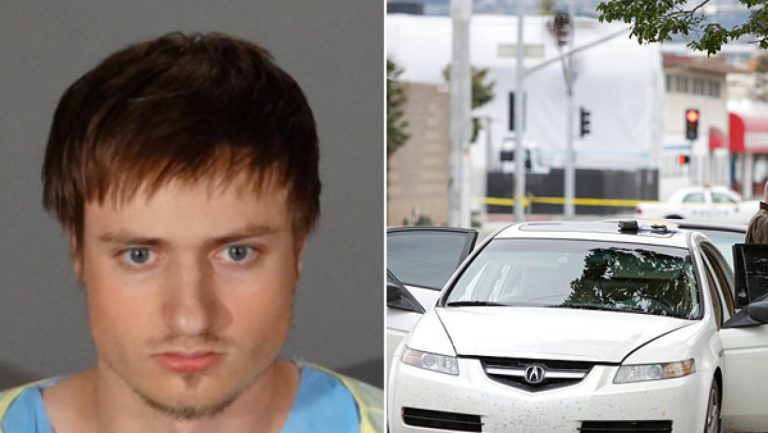 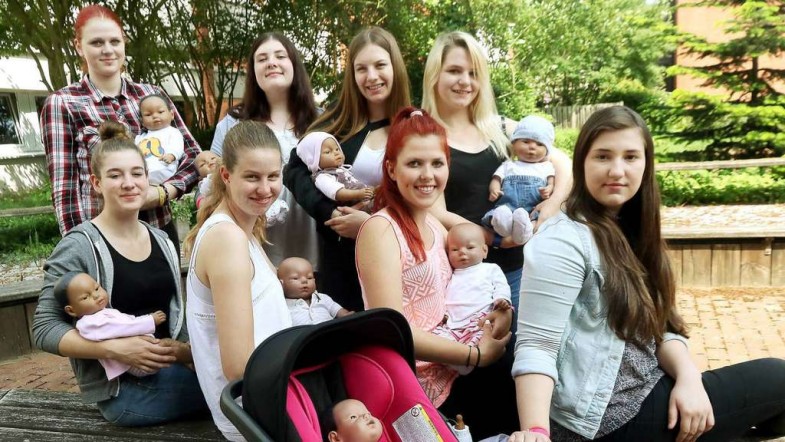 (German teenagers learn mothering skills using interracial baby simulators.)
“We will openly reveal our identity with the races of Asia and Africa. I can state with assurance that the last generation of white children is now being born….Forbid the Whites to mate with Whites. The White Women must cohabit with members of the dark races, the White Men with black women. Thus the White Race will disappear, for the mixing of the dark with the White means the end of the White Man, and our most dangerous enemy will become only a memory.”
His promotion of “War Fever” and WW3 is reminiscent of the current needless tensions with Russia: [After World War III concludes our struggle against our greatest enemy, the Gentiles] “we shall embark upon an era of ten thousand years of peace and plenty, the Pax Judaica, and our race will rule undisputed over the world. Our superior intelligence will easily enable us to retain mastery over a world of dark peoples.”

A report from Europe carried the following speech of Rabbi Emmanuel Rabinovich before a special meeting of the Emergency Council of European Rabbis in Budapest, Hungary, January 12, 1952: “Greetings, my children; You have been called here to recapitulate the principal steps of our new program.

As you know, we had hoped to have twenty years between wars to consolidate the great gains which we made from World War II, but our increasing numbers in certain vital areas is arousing opposition to us, and we must now work with every means at our disposal to precipitate World War III within five years.

The goal for which we have striven so concertedly for three thousand years is at last within our reach, and because its fulfillment is so apparent, it behooves us to increase our efforts and our caution tenfold. I can safely promise you that before ten years have passed, our race will take its rightful place in the world, with every Jew a king and every Gentile a slave (Applause from the gathering).

You remember the success of our propaganda campaign during the 1930’s, which aroused anti-American passions in Germany at the same time we were arousing anti-German passions in America, a campaign which culminated in the Second World War. A similar propaganda campaign is now being waged intensively throughout the world. A war fever is being worked up in Russia by an incessant anti-American barrage while a nation-wide anti-Communist scare is sweeping America. 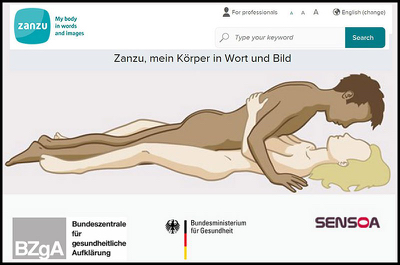 This campaign is forcing all the smaller nations to choose between the partnership of Russia or an alliance with the United States. Our most pressing problem at the moment is to inflame the lagging militaristic spirit of the Americans. The failure of the Universal Military Training Act was a great setback to our plans, but we are assured that a suitable measure will be rushed through Congress immediately after the 1952 elections.

The Russians, as well as the Asiatic peoples, are well under control and offer no objections to war, but we must wait to secure the Americans. This we hope to do with the issue of Anti-Semitism, which worked so well in uniting the Americans against Germany. We are counting heavily on reports of anti-Semitic outrages in Russia to whip up indignation in the United States and produce a front of solidarity against the Soviet power.

Simultaneously, to demonstrate to Americans the reality of anti-Semitism, we will advance through new sources large sums of money to outspokenly anti-Semitic elements in America to increase their effectiveness, and we shall stage Anti-Semitic outbreaks in several of their largest cities. This will serve the double purpose of exposing reactionary sectors in America, which then can be silenced, and of welding the United States into a devoted anti-Russian unit.

Within five years, this program will achieve its objective, the Third World War, which will surpass in destruction all previous contests. Israel, of course, will remain neutral, and when both sides are devastated and exhausted, we will arbitrate, sending our Control Commissions into all wrecked countries. This war will end for all time our struggle against the Gentiles.

We will openly reveal our identity with the races of Asia and Africa. I can state with assurance that the last generation of white children is now being born. Our Control Commissions will, in the interests of peace and wiping out inter- racial tensions. 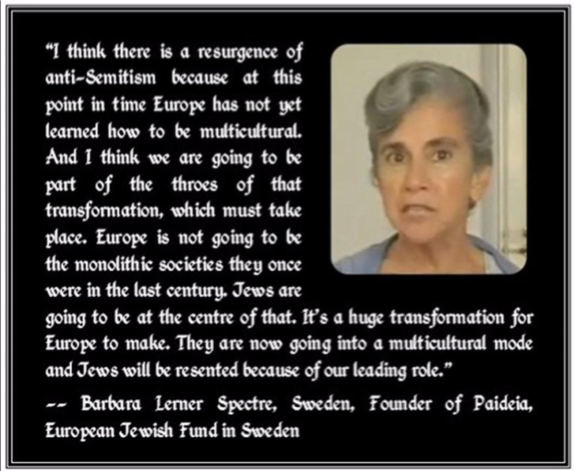 (Zionist Barbara Spectre advocates miscegenation while Israel is allowed to be racially pure.)

Forbid the Whites to mate with Whites. The White Women must cohabit with members of the dark races, the White Men with black women. Thus the White Race will disappear, for the mixing of the dark with the White means the end of the White Man, and our most dangerous enemy will become only a memory. We shall embark upon an era of ten thousand years of peace and plenty, the Pax Judaica, and our race will rule undisputed over the world. Our superior intelligence will easily enable us to retain mastery over a world of dark peoples.

Question from the gathering: Rabbi Rabinovich: What about the various religions after the Third World War?

Rabinovich: There will be no more religions. Not only would the existence of a priest class remain a constant danger to our rule, but belief in an after-life would give spiritual strength to irreconcilable elements in many countries, and enable them to resist us. We will, however, retain the rituals and customs of Judaism as the mark of our hereditary ruling caste, strengthening our racial laws so that no Jew will be allowed to marry outside our race, nor will any stranger be accepted by us. (Note: Protocol of Zion No. 17 para. 2, states: ‘Now that freedom of conscience has been declared everywhere (as a result of their efforts they have previously stated) only years divide us from the moment of the complete wrecking of that [Hated] Christian Religion. As to other religions, we shall have still less difficulty with them.’)

We may have to repeat the grim days of World War II, when we were forced to let the Hitlerite bandits sacrifice some of our people, in order that we may have adequate documentation and witnesses to legally justify our trial and execution of the leaders of America and Russia as war criminals, after we have dictated the peace. I am sure you will need little preparation for such a duty, for sacrifice has always been the watchword of our people, and the death of a few thousand lesser Jews in exchange for world leadership is indeed a small price to pay. To convince you of the certainty of that leadership, let me point out to you how we have turned all of the inventions of the White Man into weapons against him. His printing presses and Radios are the mouthpieces of our desires, and his heavy industry manufactures the instruments which he sends out to arm Asia and Africa against him.

Our interests in Washington are greatly extending the Point Four Program (viz. Colombo Plan) for developing industry in backward areas of the world, so that after the industrial plants and cities of Europe and America are destroyed by atomic warfare, the Whites can offer no resistance against the large masses of the dark races, who will maintain an unchallenged technological superiority. And so, with the vision of world victory before you, go back to your countries and intensify your good work, until that approaching day when Israeli will reveal herself in all her glorious destiny as the Light of the World.”
——

Thanks to L for the tip!

Makow Comment: Miscegenation is only part of this insidious Masonic Jewish agenda. The war on gender (the promotion of homosexuality, genderless toilets and transgenderism) serves the same end – gender confusion and depopulation.