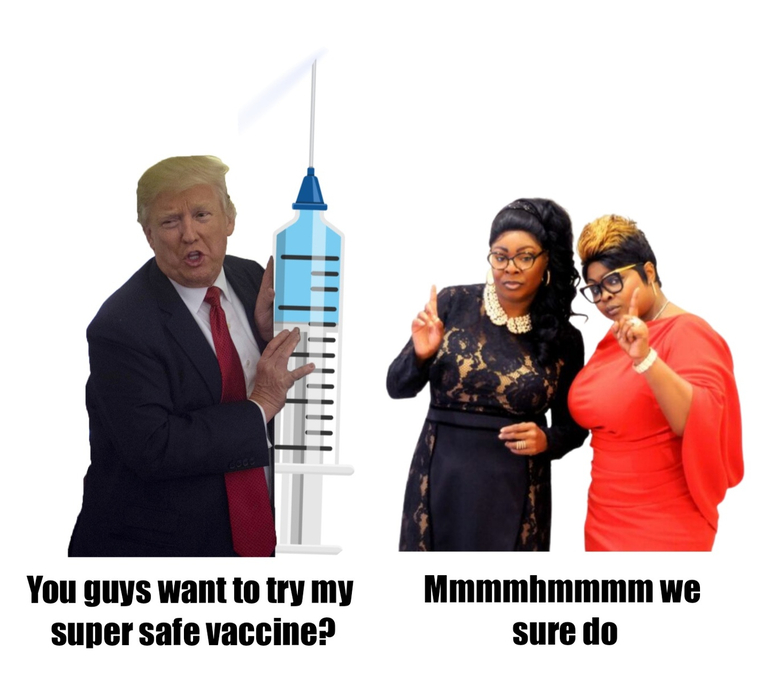 (Vax victim "Diamond" on the left was a Trump booster, excuse the pun.)
Please send links and comments to hmakow@gmail.com
Trump will take the blame for "vaccine" holocaust he helped engineer
Video of Silk in link below.  I hope DJT had a center front-row seat.
https://www.dailymail.co.uk/news/article-11662985/Memorial-Diamond-pro-Trump-vloggers-Diamond-Silk-goes-rails.html


The memorial for Lynette 'Diamond' Hardaway, half of the pro-Trump vlogging duo 'Diamond and Silk,' took a dark turn on Saturday as her sister, Rochelle 'Silk' Richardson, detailed the late 51-year-old's final moments and alluded to a nefarious poisoning plot she claims caused her death.

The three-hour service held in North Carolina saw hundreds of Make America Great Again (MAGA) figures in attendance, including the former U.S. President himself, and featured musical performances and talks from conservative figureheads.

The right-wing tribute to Diamond took a turn however as prominent anti-vaxxer and Diamond's sister Silk took the stage - questioning whether Americans are being poisoned spurring Republican Rep. Marjorie Taylor Greene to demand an investigation into the COVID vaccine.

Instead of asking if Americans are vaxxed or unvaxxed, the real question to ask is: Are Americans being poisoned?' Silk asked the pro-Trump crowd filled with friends and family. People are dropping dead around here, and nobody is talking about it! They are dropping dead suddenly and unexpectedly.'
- 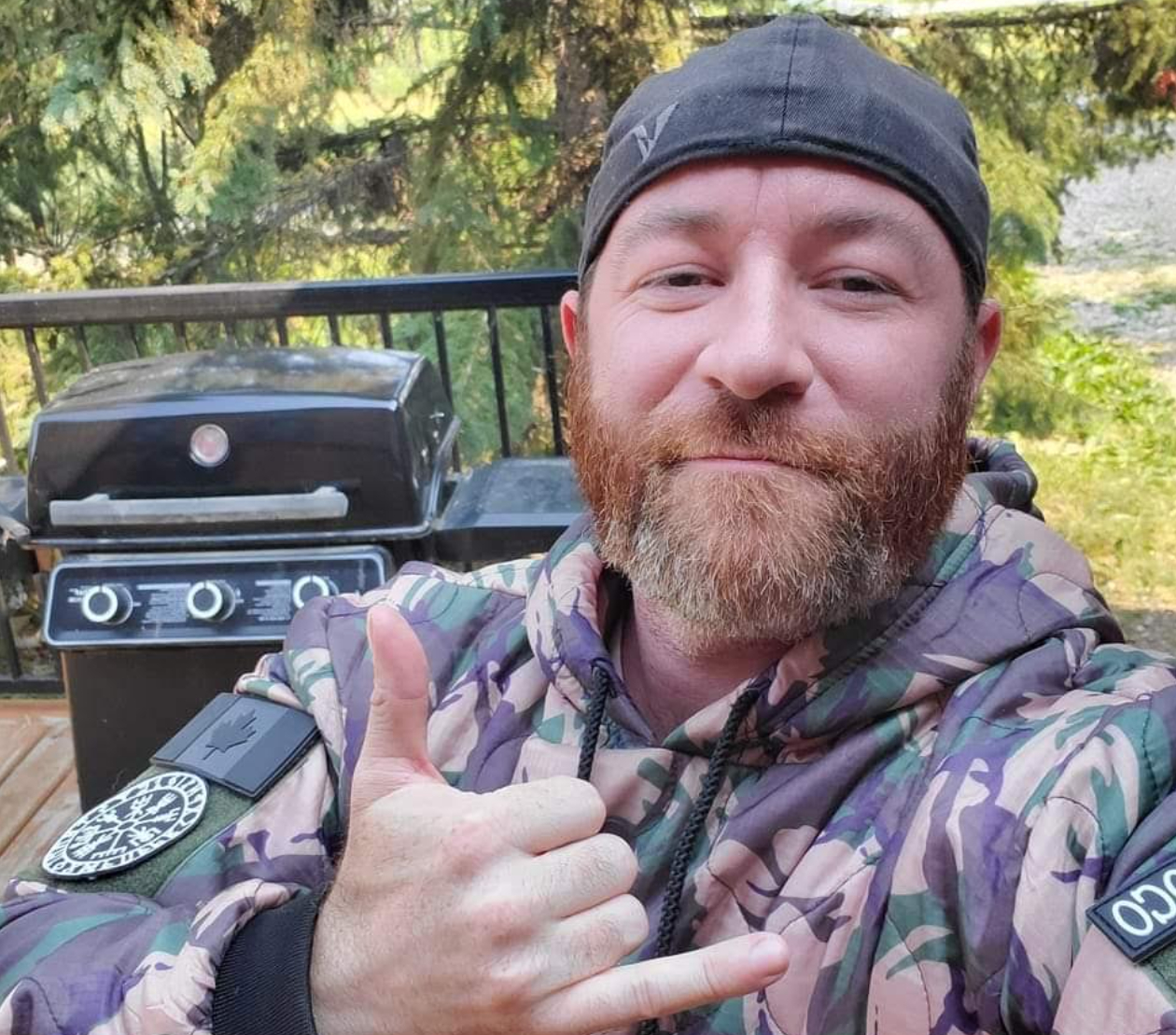 This is the beginning..everyone who opposes globalism eventually will be targeted.


But watch the video carefully and note the desperation on display from Stoltenberg. He knows the war isn't going well for NATO. He knows that if NATO fails here he and all of this corporatist cronies personally lose their seat at the gravy train.

What a stinking turd Justine Trudeau is. But what can you expect from Fidel Castro's son?
-- 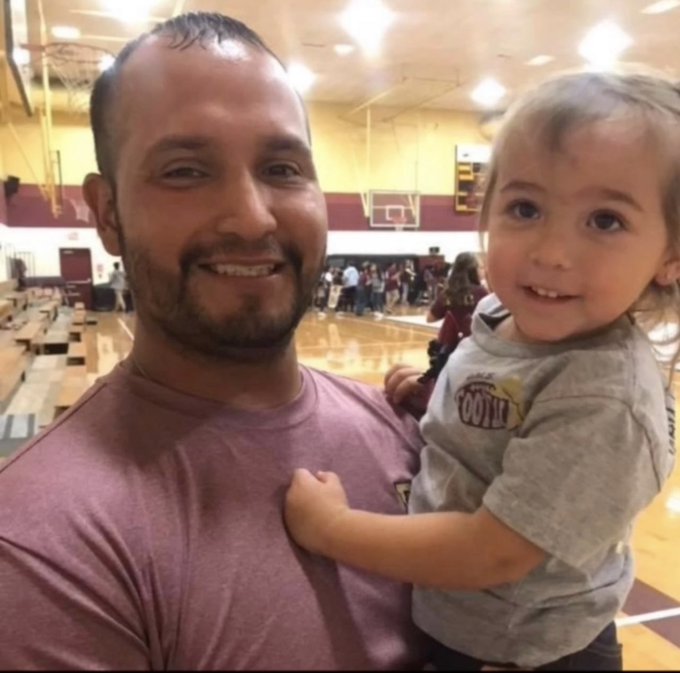 Toddler relieved of the burden of having a loving father--- Thanks DJT!
Jacob Sanchez, a coach, teacher, and father, #diedsuddenly in front of his class.

All efforts to resuscitate him failed. He was only 35 years old when he passed away suddenly. He was fully vaccinated by Pfizer

https://twitter.com/DiedSuddenly_/status/1617004740235218949
--
Jim Stone
A Japanese reporter interviewed a driver for one of the elite at Davos. The driver laid it all out, an epic bust that would usually only be possible by putting a microphone on the meetings, (the private ones, not the public ones). The driver said the elite will continue to use gasoline while the rest of us are forced into electric because electric is not reliable enough and is considered dangerous to them. They, but not us, need cars that give better warning before failure and have a more reliable measure of distance on the fuel guage, lots of things cause electric cars to sometimes deliver less than half the range they indicate is possible and that's not good enough for the Davos crowd and when an electric car fails, it is simply lights out, not a check engine light.

They know damn well gasoline powered cars do not ruin the environment, they are instead simply too reliable and too useful for us to have anymore, they'll continue driving gas while we get electric. If the embed below does not play (I don't expect this to last) I have it saved and have stripped the audio off so it can be heard click here. 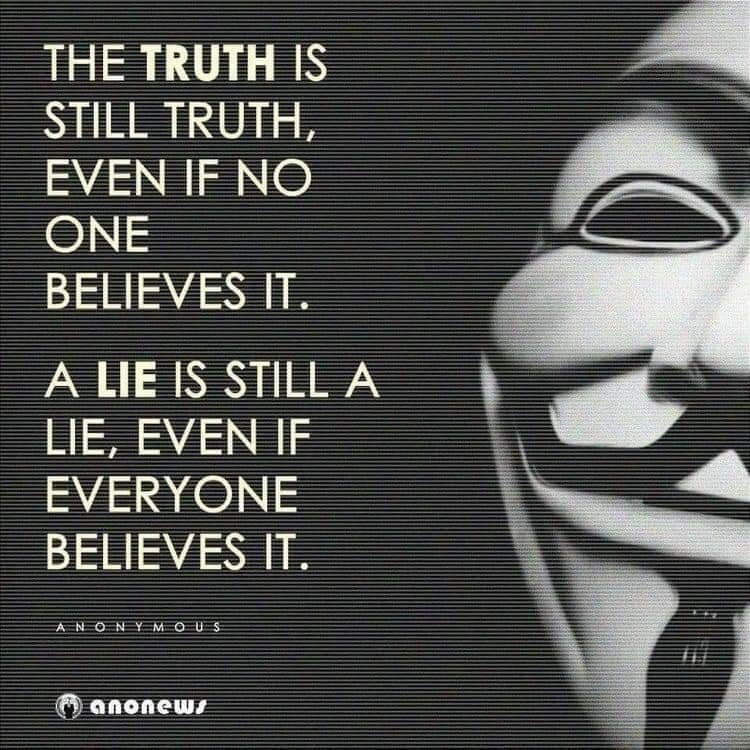 BE SURE TO READ THE ABSTRACTS AT THE END -- SCROLL DOWN

Justice for Sale - Why the Criminals Running the U.S. Will Continue to Operate Until the Corrupt Judicial System is Replaced

Big Pharma's spent 40 years conditioning the medical fraternity like Pavlov's dogs
Time to put 'science' back in its place... 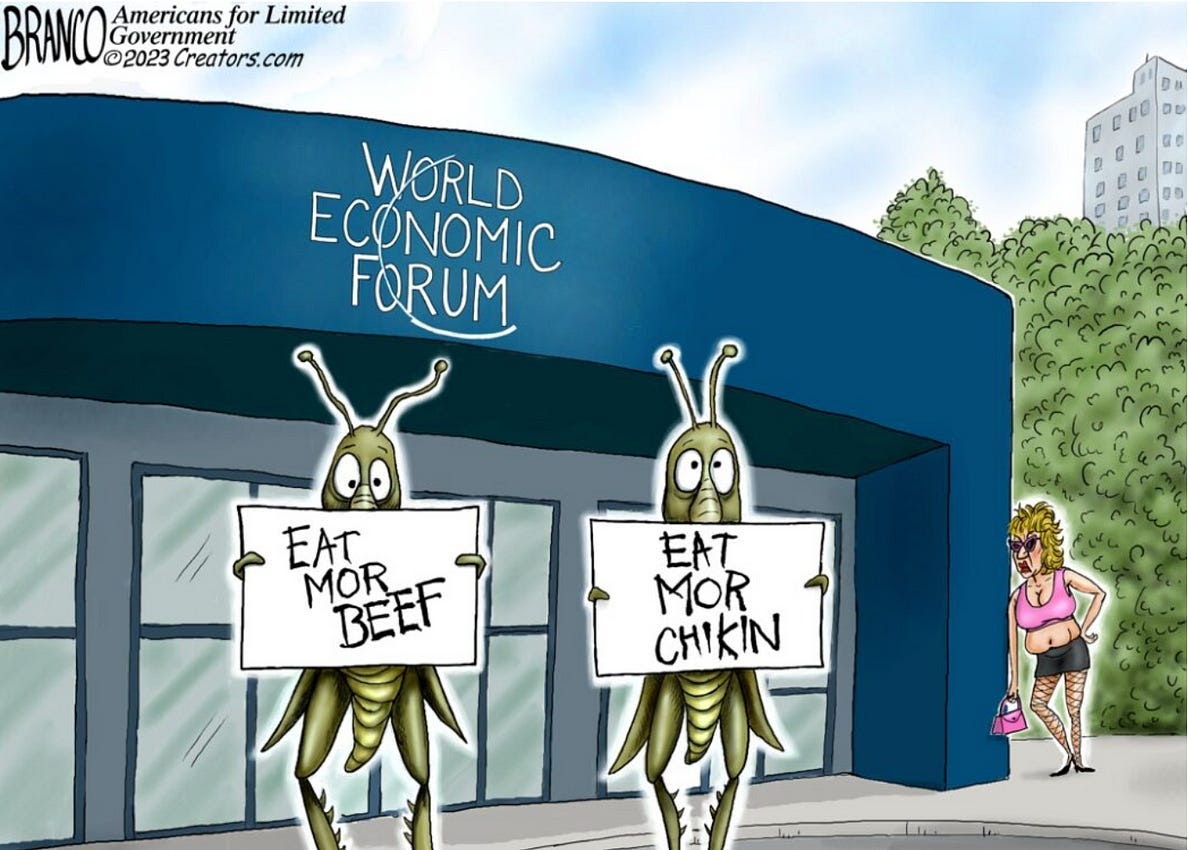 Gonzalo Lira-- It's Over but the West is talking About Air War
https://www.youtube.com/watch?v=67inSOqk6iY
--
Mark Trozzi-
New Zealander's outpouring of emotion for Jacinda Ardern

What is this crap about "Putin's rabbi"? Putin has no rabbi. He tries to get along with everyone and has been extremely successful at it. Russia is a gigantic geographic area with many diverse cultures and Putin has better infused them all as one nation than anyone has done in any nation in known history. Up until WW1 Russia had the largest Jew population in the world. Now the U.S. has that "honor" but Russia still has a large Jewish population. Anyone who expects him to just ignore that knows not the first thing about Putin. One gets damned tired of the idiots who pretend to know everything there is to know about people and places other than their own.