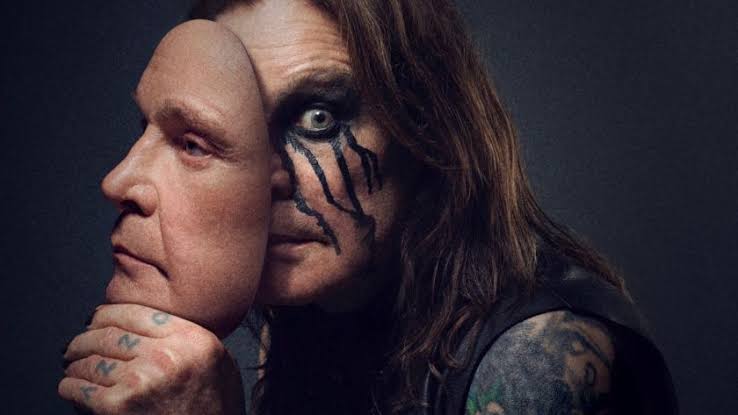 (Progressives are witting & unwitting Satanists)
Many Satanists don't understand its toxic nature. Satanism is a war against God, i.e. the Moral and natural order. It is negating and unraveling the Moral and natural Order. It is shredding the social fabric.
Satanism is not a religion. Religion is discerning & obeying God's will. Satanism is an anti-religion. It is anti-life. Its god is Death. It is the religion of Death and Destruction.
Revelation 12:9 "....that old serpent, called the Devil, and Satan, which deceiveth the whole world."
"When we introduced into the State organism the poison of liberalism its whole political complexion underwent a change. States have been seized with a mortal illness--blood poisoning. All that remains is to await the end of their death agony." (Protocols of Zion, 9)
"In order that the true meaning of things may not strike the goyim before the proper time, we shall mask it under the alleged ardent desire to serve the working classes..."   (Protocols of Zion, 6)
by Henry Makow PhD
1. They call themselves "progressives."  Satanists invert everything. They champion everything sick and dysfunctional. They are actually "regressive."
Despite their moral pretensions, "progress" for them is the degradation and destruction of their fellow man.
God is Perfection in all things. They invert all things: Sickness is health; ugly is beautiful, false is true, injustice is justice, hate is love, misery is bliss, and vice versa.
2.  Man is connected to God through his soul. Take away God and man flounders about like a fish out of water.
Looking to fill the void, he idealizes anything because his God connection has been severed. Take away God, and man will create false Gods, Carl Jung said.
See the absurd idealization of women, sex and romance; literature and art; "great men," politicians, celebrities, etc.
Because of his hunger for God, you can sell him anything as a substitute. He imagines he's getting God.
3.  We were programmed by God. True religion simply is following the program.  God is the program.
Satanists are trying to deprogram us. (For example, we are being forced to unlearn heterosexuality.) Why?
Money and power as usual. One percent has over 50% of the wealth and they want it all. Do you think God-fearing people and governments would allow that to happen? They want you to obey them, not God.
4. Although we've been brainwashed to deny God, we're actually in love with God, the freedom and bliss our souls crave.
God is Reality. The Only Reality.
The God of Satanism is Death.
5. We are witnessing a cosmic struggle between Good and Evil, and I regret to say Evil is in charge and close to victory. Satanists (Freemasons) control both the "progressive" and "conservative," "nationalist" positions. There are no "nationalists" who are not also Zionists and defenders of the rich.
6. Cabalists (Satanists) believe perception is reality. Thus they seize control of education and the media. Naturally, they deny the existence of objective reality and objective truth (so they can substitute their own.)
Denial of objective truth is the denial of God. God is Reality. The conflict between good and evil is metaphysical. 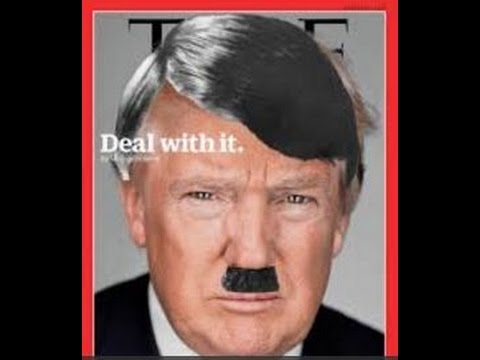 7. Man is sleepwalking to catastrophe. Satanists are setting the stage for a catastrophic third world war which will pit the US and UK ( EU and Israel?) against the USSR, China, Iran. This war will take place after Trump's re-election. This will make Americans complicit in their own destruction, much as Germans were in 1939-1945.
Everything "American" is already under attack. The plan already is plain to see.
Naturally, I want to be wrong. However, both Trump and Putin are Cabalists who believe war is "revolutionary" -- the primary means of degrading and enslaving mankind.
8. As far as humans are concerned, God is Consciousness. God is a Moral Dimension where truth, justice, beauty, and love are self-evident like light and darkness.
We are programmed to enter into the Light. Satanists lead us into Darkness. "We corrupt in order to control," Giuseppe Mazzini  said.  Satanism is low or no Consciousness.
9. Satanists control the world central bank cartel. They have us by the short hairs. They create our "money" out of thin air. It is just digits on their Ledger which they can erase at any time. They're leveraging this to control everything, including thought, culture, religion, and your children. Banks are actively promoting homosexuality and white displacement yet we trust them with our "money"?
We're being inducted into Cabalism at the lowest level.  Satanic cults exploit and control their members by making them sick, corrupt, and perverted. Sick as in gender dysphoria, sexual promiscuity, pornography, pedophilia, incest, vaccines, endless war... They have undermined the most wonderful and essential thing in life, the love between man and woman, and parents and children. The nuclear family is the red blood cell of society. These fiends are determined to kill it.
I'm 70 and will only be around for another decade or two. But I shudder to think of what is in store for humanity.
It's time to recognize our dire predicament. A fatal cancer infects all social institutions. It must be recognized and addressed.
Will Western Civilization go to its grave due to our fecklessness and naivety?
-------
Related - We are Mental Prisoners of a Satanic Death Cult
------------Ten Signs Western Society is a Satanic Cult
------------Liberals are Unwitting Shills for Communism & Satanism
------------------   Seven Short Observations about God
------------- Cabala- How Sex Became Our Religion (Explains why Cabala is Satanism)
First Comment from James C 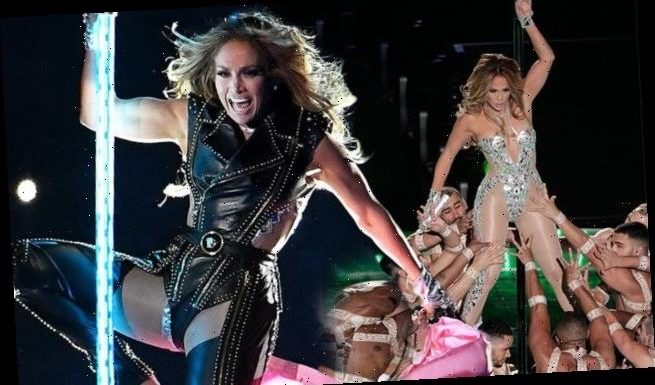 (left. half time super bowl orgy)
I allow myself one football game a year, the so-called "Super Bowl."  This is why I thought that a comment in your latest article is very perceptive:  "Banks are actively promoting homosexuality and white displacement ...."  Both homosexuality and white displacement were egregiously conspicuous in the latest Super Bowl commercials and half time show.  Homosexuality, white displacement, and miscegenation are also increasingly apparent in commercials in general.  Banks and corporations also seem to be in the process of pushing black ethnocentrism in their commercials, along with a growing presence of Chinese.  Are they trying to tell us something?  Or merely conditioning us for the inevitable?

I read your article, and it scary how right on the button you are. I feel as if they will bring ruin to many thinking it will bring them wealth , without realizing it will ruin them too. This article was filled with with all the key points without missing a beat. How they do everything in their power to keep us divided and how we eat up everything they feed us which is corrupt, unjust, hateful, and much much more. I'm sorry to say , but I believe you are right and things will get really bad resulting in a war. I also think that by doing this it will mean an end to many things as we know it today or all together into nothingness.

I pray that this doesn't happen, however I see no other options of this playing out, we have to few people where they have the world drinking a corrupt infectious poisonous concoction out of their hand. Like you said they are everywhere and control everything. I can see a viable solution to this that could work effectively quickly, and I am a positive solution oriented guy. I very much hope you are wrong for all our sakes but I can't see it not happening.

How appropriate that you published this on Feb 2nd: Candlemas ( by which everything Christmas had to be taken down), Ground Hog Day (repetitive
shadows boxing us in on all levels, and Imolc (Celtic ewes giving milk to us
lambs-to-the-slaughter

I am so glad I came across your article. I really appreciate all the work that you have done. I am 20 years old, and in the last couple years, I began awakening to everything after starting nofap (No porn/masturbation). It was crazy how much I have changed, and all the information I have accumulated and learned is almost overwhelming... There's so much to share. Before that i was hopelessly addicted and enslaved.